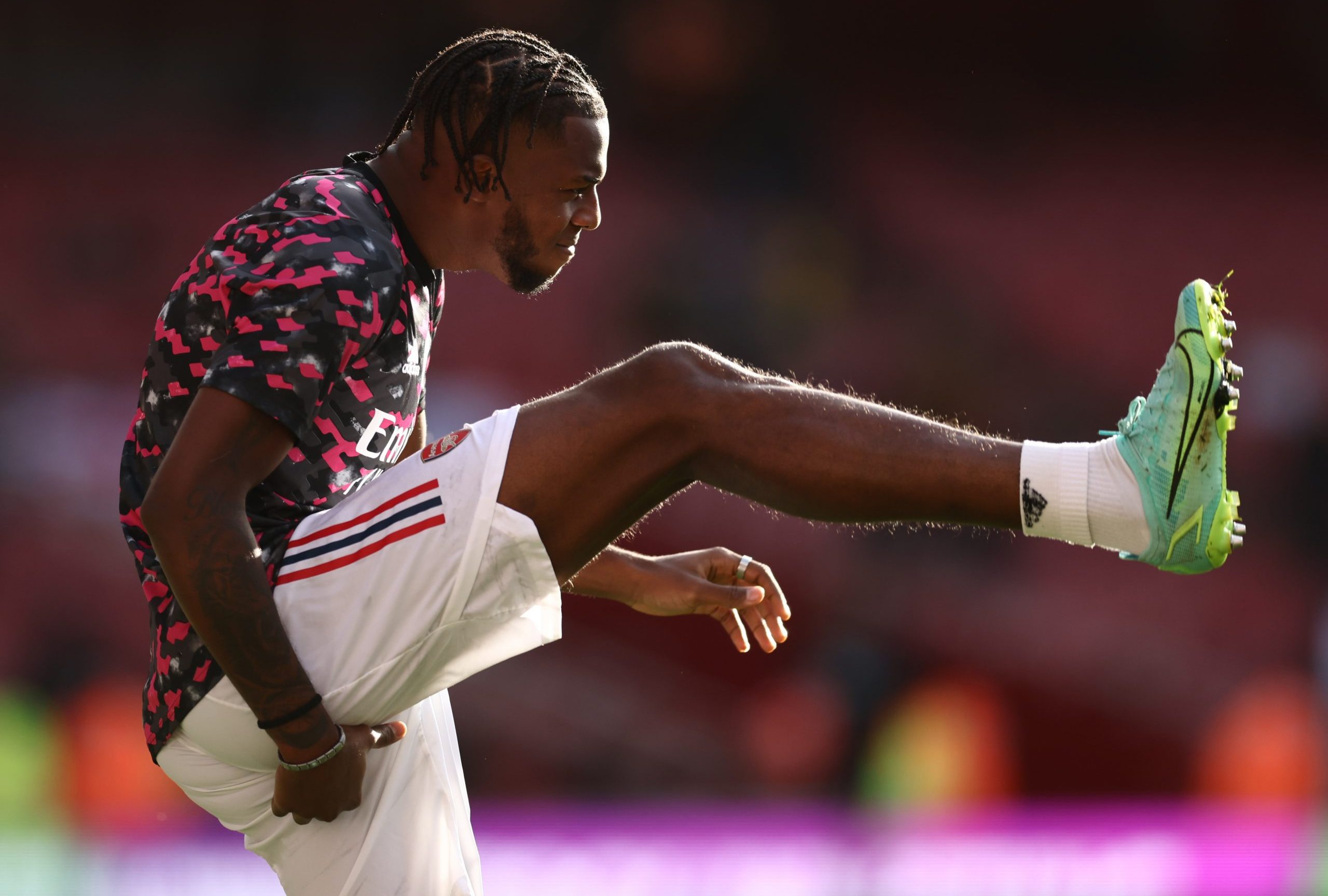 The Portugal Under-21 left-back only started the game because of Kieran Tierney season-threatening injury and could not feature.

It was a rare chance for him to stake a claim for himself on the team, and prove that he could be the ideal replacement for the injured Scotsman and he flopped big time.

He was unsettled for most of the first half and he never looked confident at any point in that half.

That helped the Eagles to cause problems for Arsenal and Mikel Arteta removed him from the game at half-time.

“He’s been dragged twice at half-time in the last couple of months. He didn’t look very good at all against Palace.

“But [Granit] Xhaka can’t play left-back. He’ll be targeted by teams for his lack of pace.”

The £11.5m-rated defender endured a torrid evening against Palace on Monday, earning a disappointing SofaScore rating of 6.2.

During his 45 minutes on the pitch, the 22-year-old only won one of his three ground duels, and made just one tackle, one interception and one clearance.

He was partly at fault for Palace’s second goal, misreading Joachim Andersen’s long ball along with Gabriel, allowing Jordan Ayew a clear route on goal to slot home past Aaron Ramsdale.

The Lisbon-born defender certainly failed to impress his manager, averaging the joint-fourth worst rating of an Arsenal player in the match, and at too many points during the encounter, he looked too weak and lacklustre against Palace’s bullish approach.

However, with time and much more maturity and development, the former Benfica man could be moulded into a fine full-back. He must be allowed the room and opportunity to improve.