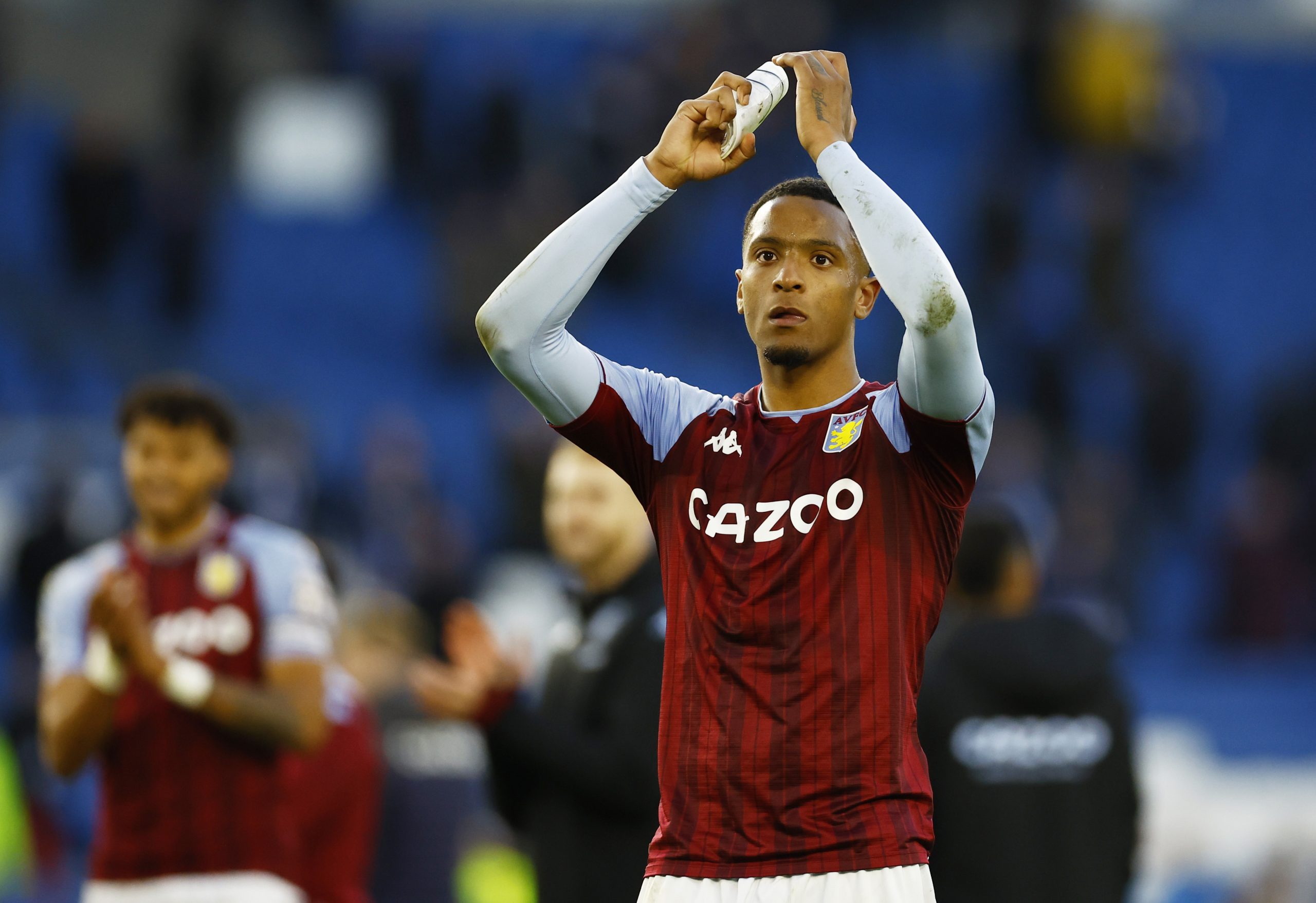 Arsenal are ‘in the hunt’ to sign Aston Villa star Ezri Konsa according to a Football Insider report.

Steven Gerrard appears to be making a head start on his long laid plans for the summer ahead of a first full campaign in charge at Villa Park next season. Reports over the past week have all suggested that both Morgan Sanson and Anwar El Ghazi look set to move on from Bodymoor Heath in the summer.

And it looks as if they won’t be the only ones as defender Konsa may be following the pair out the exit door with Gerrard reportedly ‘willing to listen to offers for the defender’, despite becoming a household regular alongside Tyrone Mings, and it looks as if Arsenal are ‘in the hunt’ to prize him away from Villa Park.

THE LATEST: IN THE HUNT

According to Football Insider, Arsenal are in the hunt to sign the 24-year-old, with Gerrard informing Konsa’s agent that he is willing to listen to offers for the centre-back.

With Ben White and Gabriel both excelling as Mikel Arteta’s first-choice centre-backs this season, the former Manchester City assistant coach still feels he could strengthen his back-line with more quality, and the former Brentford defender is reportedly on HIS list of targets.

Ever since Konsa’s move to the Midlands in 2019, the Newham-born defender has proven a mainstay in the Villa defence, and one of their pivotal figures forming a solid and colossal base with Tyrone Mings during his three-year stint so far.

Since then, the defender, dubbed “outstanding” by his manager, has gone on to make 94 appearances for the Villans across all competitions, chipping in with six goals and two assists along the way.

It is easy to see why the Gunners may be interested in the £22.5m-rated defender.

He’s contributed to seven of Aston Villa’s nine clean sheets this season, also winning 64% of his total duels according to SofaScore, won 72% of his ground duels and 57% of his aerial duels, which is evidently more than both of Arsenal’s centre-backs in Ben White and Gabriel.

While it’s a surprise Gerrard is willing to let the Charlton academy graduate leave Bodymoor Heath this summer, he’d certainly be a big defensive boost for Arteta if he does make the move to London.