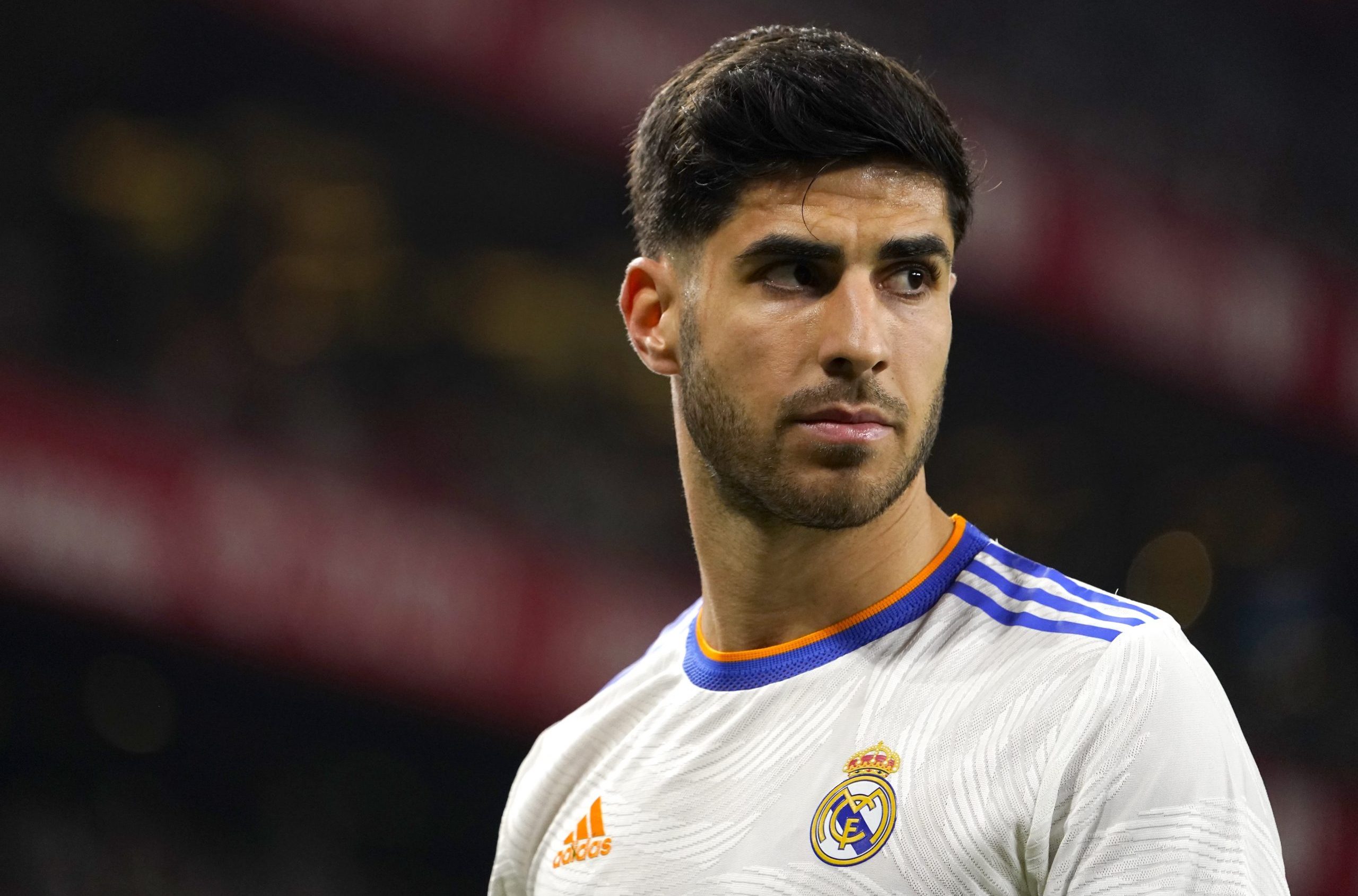 According to Spanish outlet Sport (via Sport Witness), the Gunners are the club ‘most interested’ in signing the Spain midfielder from Real Madrid this summer.

Earlier in the week it was revealed that Asensio ‘was aware’ of Arsenal’s interest in him.

The report goes on to claim that Real Madrid have placed contract renewal talks on ‘stand by’ with the Spanish winger’s current deal expiring in 2023.

Although both parties have the desire to continue their association, there are conditions that could see them part ways at the end of the season, thus benefitting Arsenal.

The Premier League giants are now waiting for Asensio’s decision before bidding to acquire his services this summer, as stated by the Spanish outlet.

If Asensio does become available for transfer this summer, Arsenal must act quickly and secure the signing as the £36m-rated wing-wizard could ultimately provide the same kind of impact former Madrid star Martin Odegaard is having on Mikel Arteta’s team this season.

The 26-year-old is capable of playing in a variety of positions and could certainly link up with his ex-Los Blancos teammate at the Emirates, playing on either wing or in a no.10 role, offering a variety of ways in maximizing Arsenal’s attacking potential.

Arteta’s side are indeed loaded with wide attacking options with the presence of Bukayo Saka, Gabriel Martinelli, Emile Smith Rowe and Pepe. However, the latter has recently hinted at a possible summer exit.

The north London outfit may look to replace him with a another quality attacker, and the 26-time Spanish international fits the bill.

The £117k-per-week star has enjoyed a rather productive season for Real Madrid, registering ten goals and one assist from 33 games, making it his best goalscoring campaign.

This comes despite just starting in 18 of his 33 outings this term, meaning he can be relied upon to make the difference whenever he plays.

Such reliability could be useful to Arteta as the Spaniard aims to strengthen Arsenal’s goalscoring prowess next season and Asensio’s unstoppable long-range drives, dribbling abilities and attacking prowess could well provide the Gunners with the added spark they need.

In just 24 La Liga appearances so far, the Palma de Mallorca-born winger has averaged an impressive 7.07 match rating according to SofaScore, the seventh highest in the Madrid team – after scoring eight goals and assisting one more.

As per FBRef, he also ranks among attacking midfielders and wingers in Europe’s top five leagues and continental competitions in the top 3% for non-penalty goals per 90 (0.50), top 10% for non-penalty xG (0.38) and in the top 5% for shots total per 90 (3.32), increasing the evidence that Asensio is one of the top players on the continent for productivity in front of goal.

With that in mind, it’s hardly a surprise to see that former Real Madrid player and legend Guti described him as a player possessing an “unlimited ceiling” with the “future in his feet”.

If Arsenal can secure the transfer, there’s no reason why Asensio, who has also been lauded as “magical” by Casemiro in the past, can’t follow in the same footsteps as his former Real teammate Odegaard and discover a new lease of life in North London.

AND in other news, Arsenal consider fresh contract offer to out of contract Gunners star…