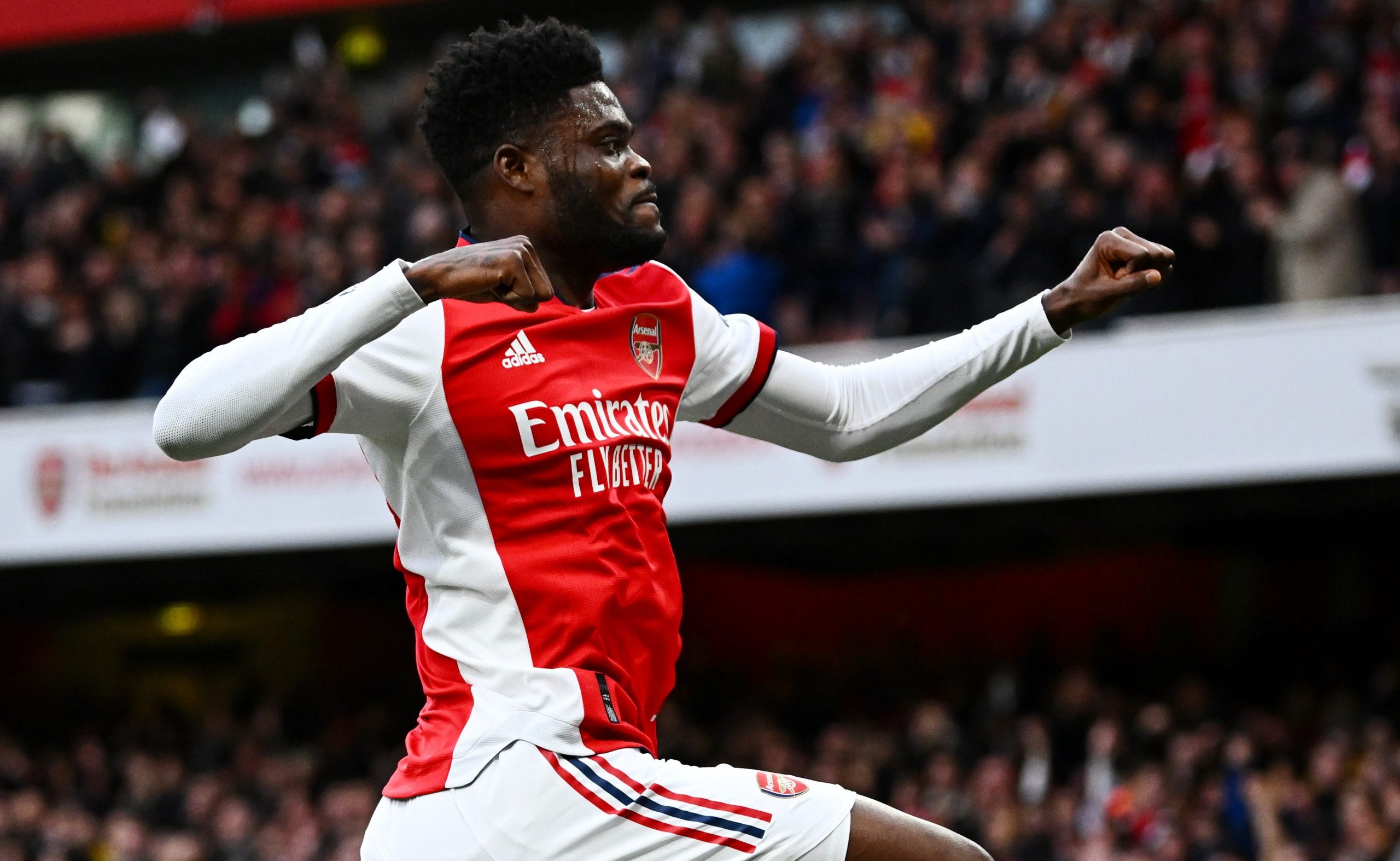 According to a medical expert, it is possible that “mental stress” has played a part in Arsenal midfielder Thomas Partey’s latest injury…

As per reports in The Athletic earlier this month, the midfielder was expected to be out of action for the next few weeks after sustaining a thigh injury in the 3-0 defeat to Crystal Palace on April 4.

The north London outfit were reported to be assessing the injury as a scan revealed he had suffered muscle damage to his right thigh.

Now, a medical expert has given an update on the nature of the midfielder’s fitness trouble.

“It’s not uncommon for players to play through the season with minor knocks and niggles, but Arsenal will want to address any underlying issues.

“These underlying issues are more likely to emerge when the body becomes more fatigued with the accumulation of games.

“This is why we see high instances of players breaking down at this stage in the season. There is the physical aspect but also psychological aspects.

“At this stage, pressure and mental stress are ramped up. That can impact the body. These are potentially things that could have impacted Partey.

“It’s all about the relationship between mind and body. There’s fatigue coming back from the Africa Cup of Nations as well, which could also be a factor.”

Reading over Dinnery’s analysis of the Ghanaian’s injury, it is easy to see why the midfielder has suffered such a setback.

After travelling to the Africa Cup of Nations to play for his country Ghana, the former Atletico Madrid was given no rest upon his return after the Black Star’s elimination from the competition.

He was immediately thrust back in to Mikel Arteta’s setup ultimately leading to his latest injury trouble.

It is indeed a damaging blow for the club and for the Gunners faithful.

As well as providing two goals and one assist in 24 Premier League outings this campaign, the £36m-rated star has excelled both in his defensive and attacking contributions for the club.

As per FBref, he’s won the most tackles (41), the 2nd-most interceptions (33) and performed the fourth-most successful pressures (103) amongst the whole squad.

How the north London outfit fare without their star midfield anchor will certainly be intriguing to see in the coming weeks.

AND in other Arsenal news, former Gunners cult hero offers transfer advice to Arteta ahead of the summer