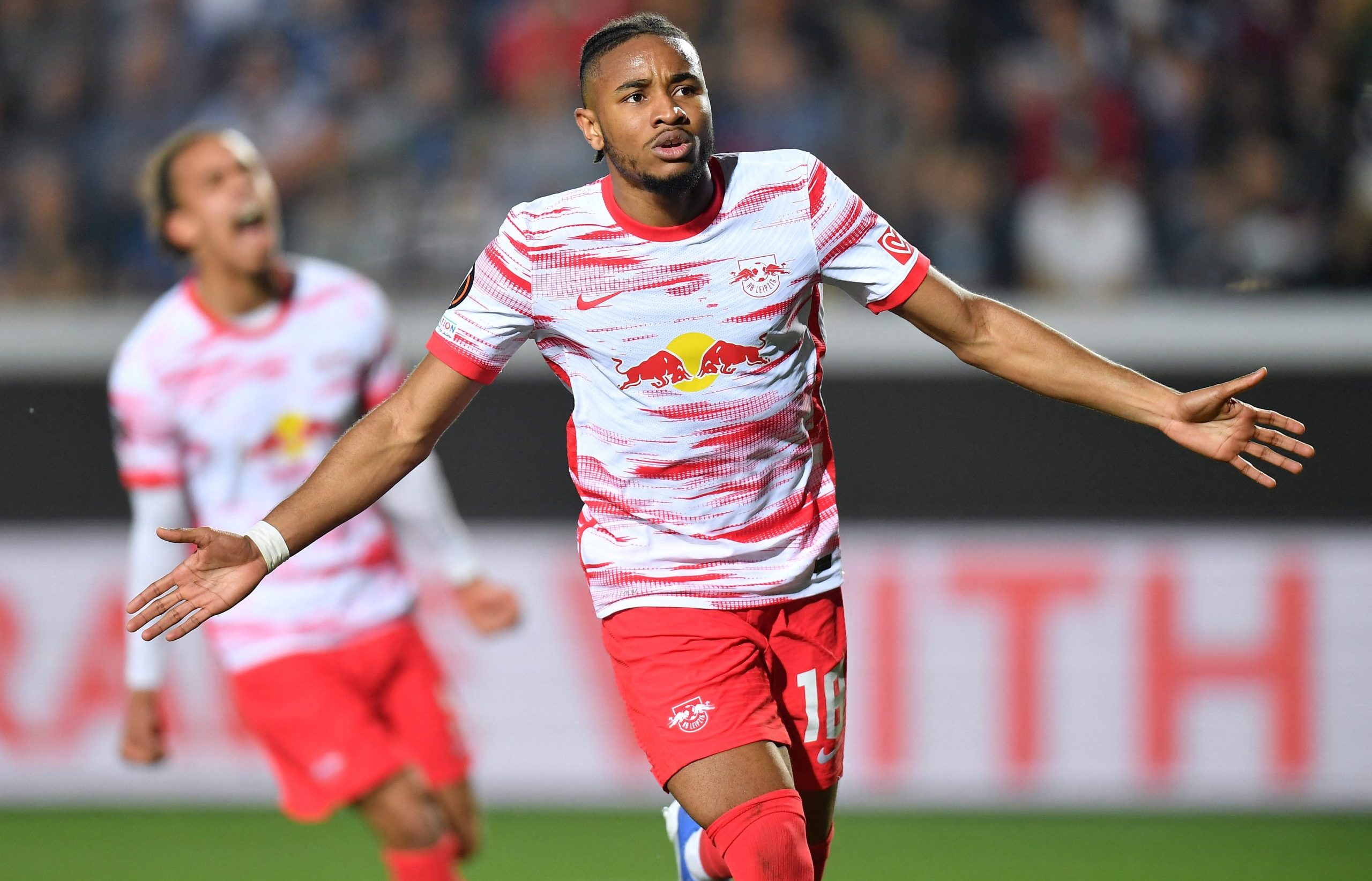 RB Leipzig CEO Oliver Mintzlaff has rejected speculation that striker Christopher Nkunku will be leaving the club this summer.

The 24-year-old has matured into one of the most potent and phenomenal attackers in the German top flight in recent years, catching the eye with his performances for Leipzig, with now Leeds boss Jesse Marsch once claiming he “has no weaknesses” as a player.

Nkunku has recorded some astonishing numbers in his goal contributions so far this campaign, notching 30 goals and 14 assists in all competitions.

The Frenchman’s current deal expires in 2024, and his current performances have led to much interest from around Europe these past few months, namely Arsenal, Real Madrid, Manchester United and Liverpool.

However, the man in charge of the German outfit’s off the field endeavors has so far poured cold water on such reports.

THE LATEST: OUR PLAYER

Speaking to Sky Deutschland (via Fabrizio Romano), the Leipzig chief has stated that the talented Frenchman will be staying at the Red Bull Arena this summer as they aim to build around him for the future.

“I have said it before, and I will say it again here: Nkunku will be our player again next season.

“He was one of our best players in the first half of the season, even if it didn’t go so well as we know. Under Domenico Tedesco, he sparked the next stage of development and he will do that in the coming season.”

THE VERDICT: A MUST HAVE

The £58.5m-rated French talisman is indeed one of the most lethal and decisive attacking players on the continent.

Currently the second-highest rated player in the German Bundesliga with a rating of 7.66, it is easy to see why some of the world’s best clubs are all battling for his services this summer.

In order to be the best around, clubs have to possess players like the former Paris Saint-Germain star, simply because of his creative and goalscoring efforts.

Such contributions as his 30 goals and 14 assists in 45 club games are simply a must-have for any elite side on the continent.

So far this campaign in the Bundesliga, the Lagny-sur-Marne-born goal machine averages 2.3 key passes, 2 key passes, 2 dribbles and 2.3 shots per game showcasing just why he is one of the best around in his attacking contributions.

And it is no wonder why Leipzig are desperate to keep him this summer.

He is a player worth breaking the bank for. Arsenal and Mikel Arteta should be all in for him this summer.

AND in other news, Arsenal are reportedly the frontrunners for this Premier League-proven star