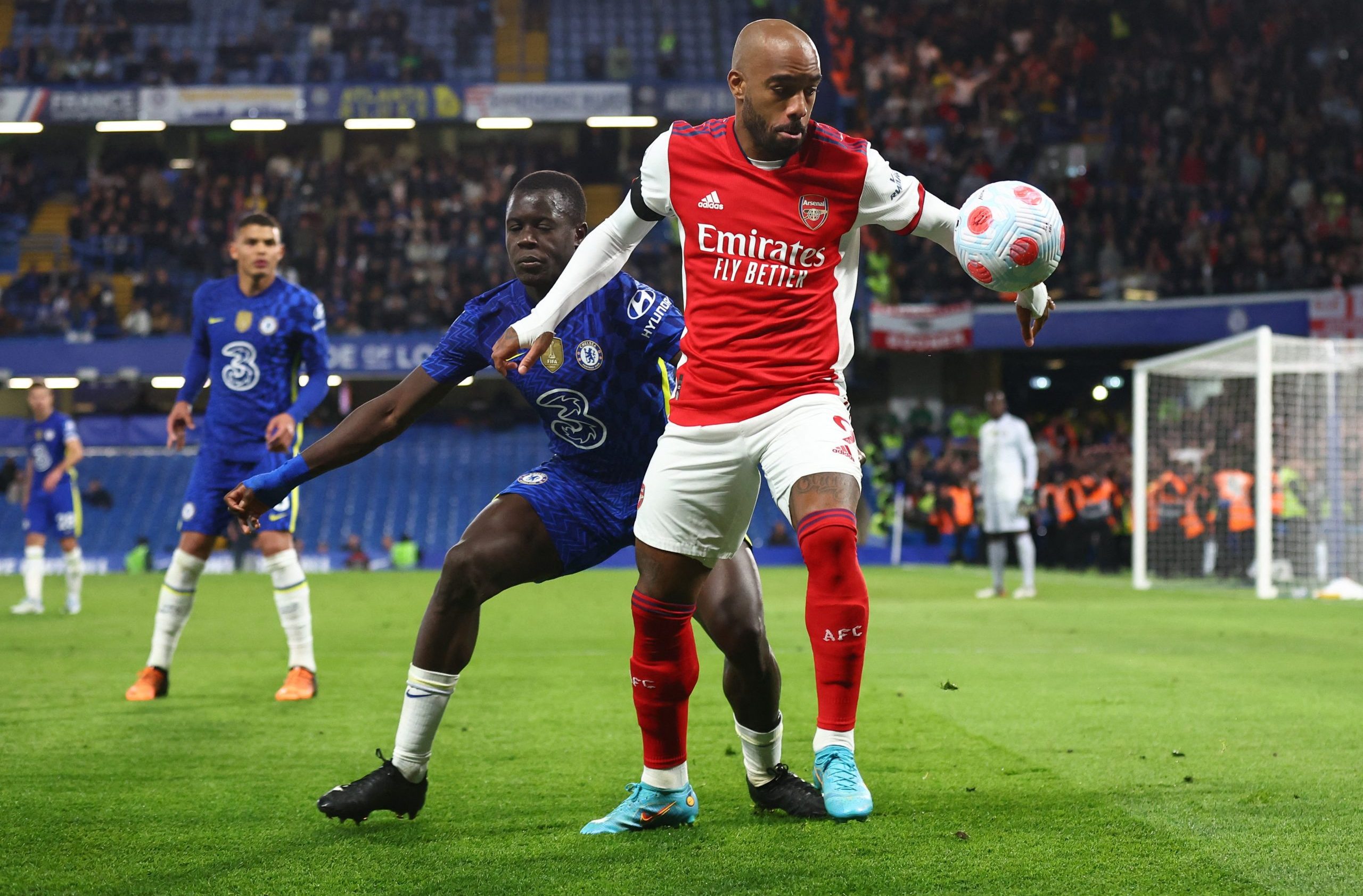 Sky Sports pundit Alan McInally has issued a damning verdict on Alexandre Lacazette’s current form and future at the Emirates.

The club captain is now under mounting scrutiny.

The Frenchman has only scored once in his last 11 Premier League appearances and his tally for the season stands at just four goals in 26 games.

He has also not found the net from open play since December, further compounding Mikel Arteta’s goal scoring issues since Pierre-Emerick Aubameyang left to join Barcelona in January.

Such form and comments has led to many criticisms from pundits and journalist and ex-Aston Villa footballer McInally is the latest to join the queue.

THE LATEST: IF HE WANTS TO LEAVE, GO

Speaking on The Group Chat Podcast, the Sky Sports pundit delivered a damning verdict on the Frenchman’s struggles.

“When they were on that little run, and I was saying just back Arteta, he’s put you in a position where you’re now challenging for [top] four, and they don’t really have an out-and-out goalscorer.

“Incidentally, I thought Lacazette had done a good job by picking the baton up a little bit, but he’s not going to get you 20 goals a season, he’s genuinely not, and if he wants to leave, go.”

It is no secret of the former Lyon forward’s poor form in recent weeks for the north London outfit, registering only four goals from 26 Premier League games so far this season.

After the Gunners sold Aubameyang to Barcelona in January on a free transfer, the club have been crying out for a reliable goalscorer to deliver the goods as the club chase a coveted Champions League place at the end of the season.

The £18m-rated forward has so far failed to deliver on those expectations, whilst the Gabon international has so far flourished in Spain scoring eight goals from ten league games, which doesn’t make for good reading for the Arsenal faithful.

With Arteta already planning to add to his attacking weaponry this summer in the hopes of evolving the club’s game next season, the 16-time French international who feels his future lies elsewhere, is certainly expendable.

McInally is correct. If the £182k-per-week star wants to leave, the club should not stand in his way.

AND in other news, Arsenal have signified their interest in £13.5m-rated Turkish sensation, dubbed “Harry Potter”