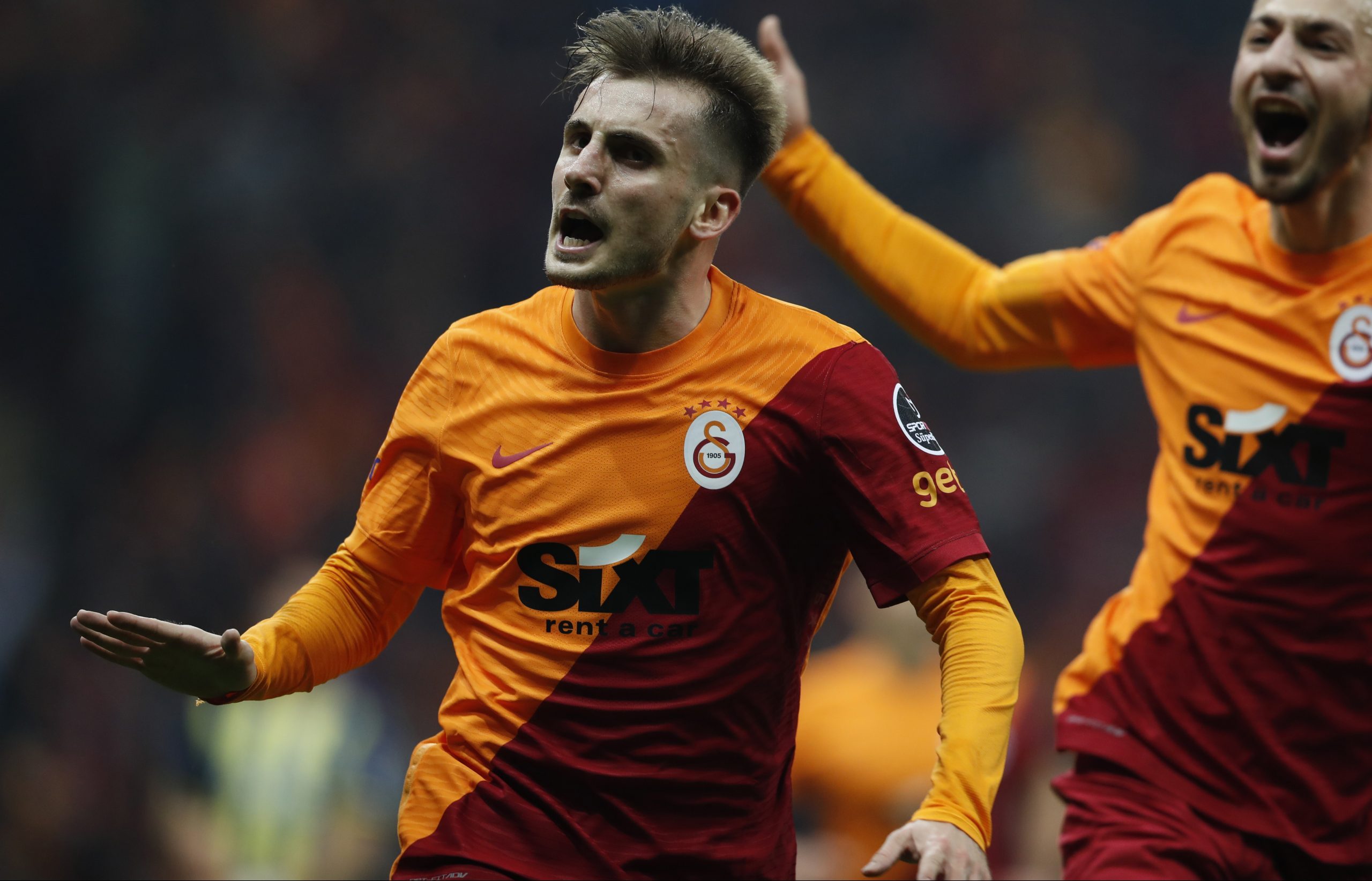 The 23-year-old Turkish star has enjoyed a remarkable breakthrough season, establishing himself as one of the finest young players in his native country, with 21 goal involvements, including 11 goals, three of those coming on the Europa League stage.

Akturkoglu looks a hugely promising talent who could end up being a bargain if he moves to the Emirates Stadium for the reported figure of just €20m (£18m), with manager Mikel Arteta in need of a skillful goal-scoring winger to replace the struggling Nicolas Pepe.

It remains to be seen if he will definitely be able to make the step up from Turkish football to the Premier League, but it seems clear that Arsenal rate him highly as they seem to have planned concrete discussions over a transfer.

THE LATEST: NEGOTIATIONS TO START

According to Turkish outlet Star, the highly-rated forward is attracting strong interest from the north London outfit, who are supposedly preparing to offer around €20m (£18m) for his services as negotiations are scheduled to start at the end of the season.

The report goes on to claim that Arsenal aren’t the only ones interested, with European outfits Atletico Madrid, Wolfsburg, Tottenham Hotpsur and Lyon also reportedly “active” in trying to acquire the Galatasaray star’s services this summer.

It is easy to see why a whole host of top European clubs are all reportedly after the £13.5m-rated wing wizard this summer, especially Arsenal.

The ten-time Turkish international has enjoyed a sensational season, becoming a key attacking figure in Domènec Font’s side.

So far this season, the 23-year-old has impressively registered 11 goals and 10 assists in 46 outings in all competitions.

Regularly labelled “Harry Potter” by club fans due to his pace, directness and wing-wizardry, he also holds the ability to be effective on both flanks.

As per WhoScored, the 5 foot 8 speed merchant averages 2.1 shots per game, 1.4 key passes, an amazing 2.3 dribbles per game highlighting his incredible influence in the final third, and has also been fouled on average 1.5 times per game, meaning defenders struggle to handle his speed and trickery when he gets going.

AND in other news, ex-Aston Villa striker and pundit laments “crazy” VAR decision against Brighton…