Can Arsenal build on transfer success? 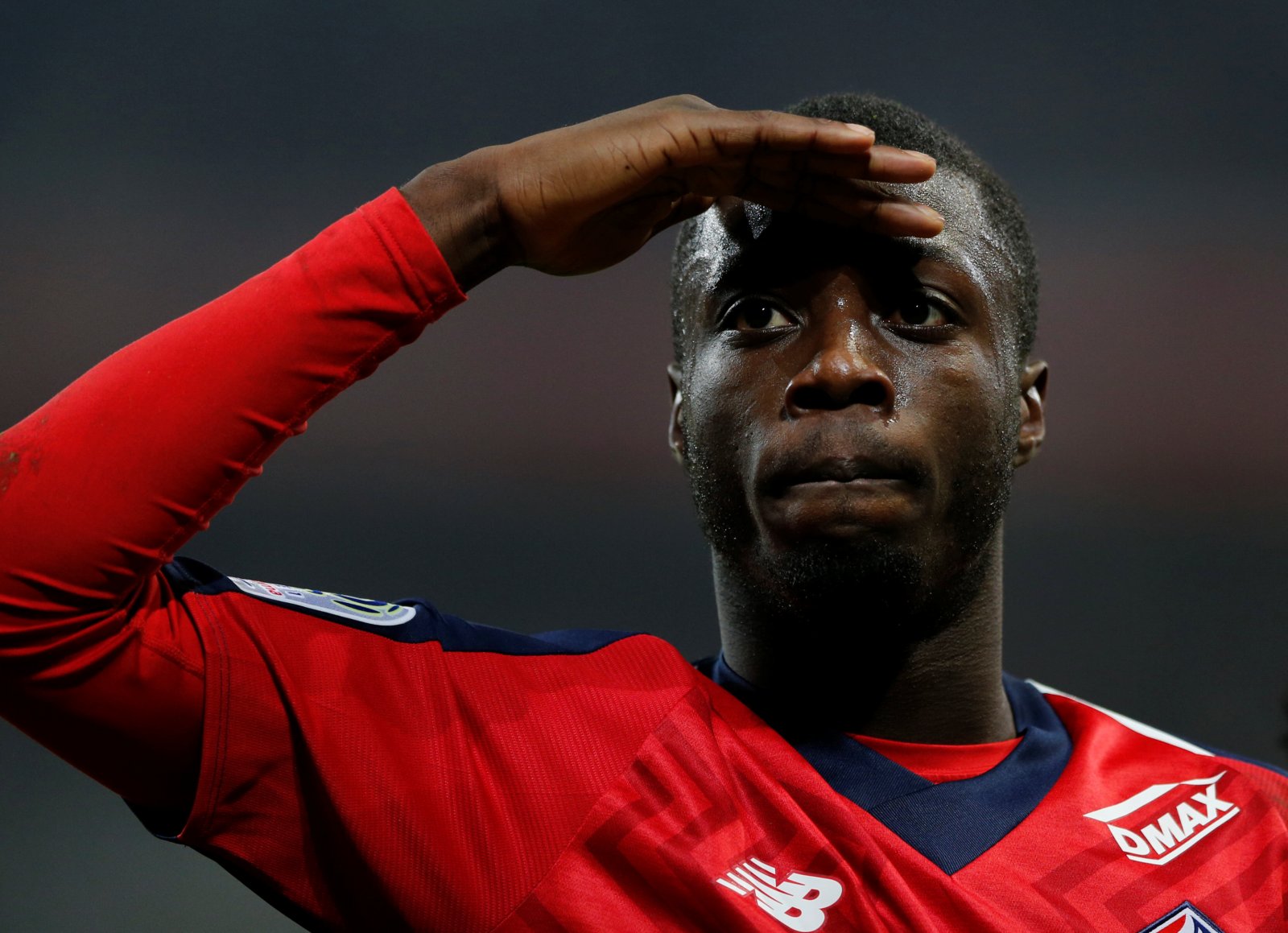 Arsenal have endured a thoroughly successful transfer window and they are poised to mount a convincing top-four challenge in the 2019/20 campaign.

The Gunners achieved a fifth-place finish last season, missing out on a Champions League spot at the hands of bitter, north London rivals Tottenham Hotspur.

Unai Emery has experienced the Premier League for one season and this forthcoming campaign is where the Arsenal faithful can start to judge him properly.

The red half of north London have made some outstanding additions in this summer transfer window – the signing of Nicolas Pepe for a club-record fee of £72million exemplified that.

The Gunners have also captured the excellent signatures of Kieran Tierney, David Luiz and Dani Ceballos this summer, significantly improving their chances of finishing in the top four this season.

However, they will face stern competition to do so, with the likes of Spurs, Chelsea and Manchester United all desperate to achieving a Champions League spot – but who will it be? If you think Arsenal will finish in the top four this season, they are currently 11/8 with SkyBet to do so. But before you go ahead and place your bet, make sure to check out TheBookiesOffers to find the bookies offers to ensure you make the most money possible.

Despite posing such an intimidating attack, the Gunners faithful were hoping to see 20-year-old Eddie Nketiah get some minutes this season and his loan move to Leeds United sparked mixed opinions among the fans.

The young striker looked excellent throughout pre-season, but Emery felt that giving the youngster regular gametime was important. With the addition of Nketiah, Leeds remain the favourites to win the Championship this season, with Betway offering odds of 3/1 for them to do just that.

Arsenal start their 2019/20 campaign with a trip to St James’ Park and they will be optimistic of kickstarting the season with three points. Last season they suffered an opening-day defeat to Manchester City and they will fancy their chances of accumulating points this time around.