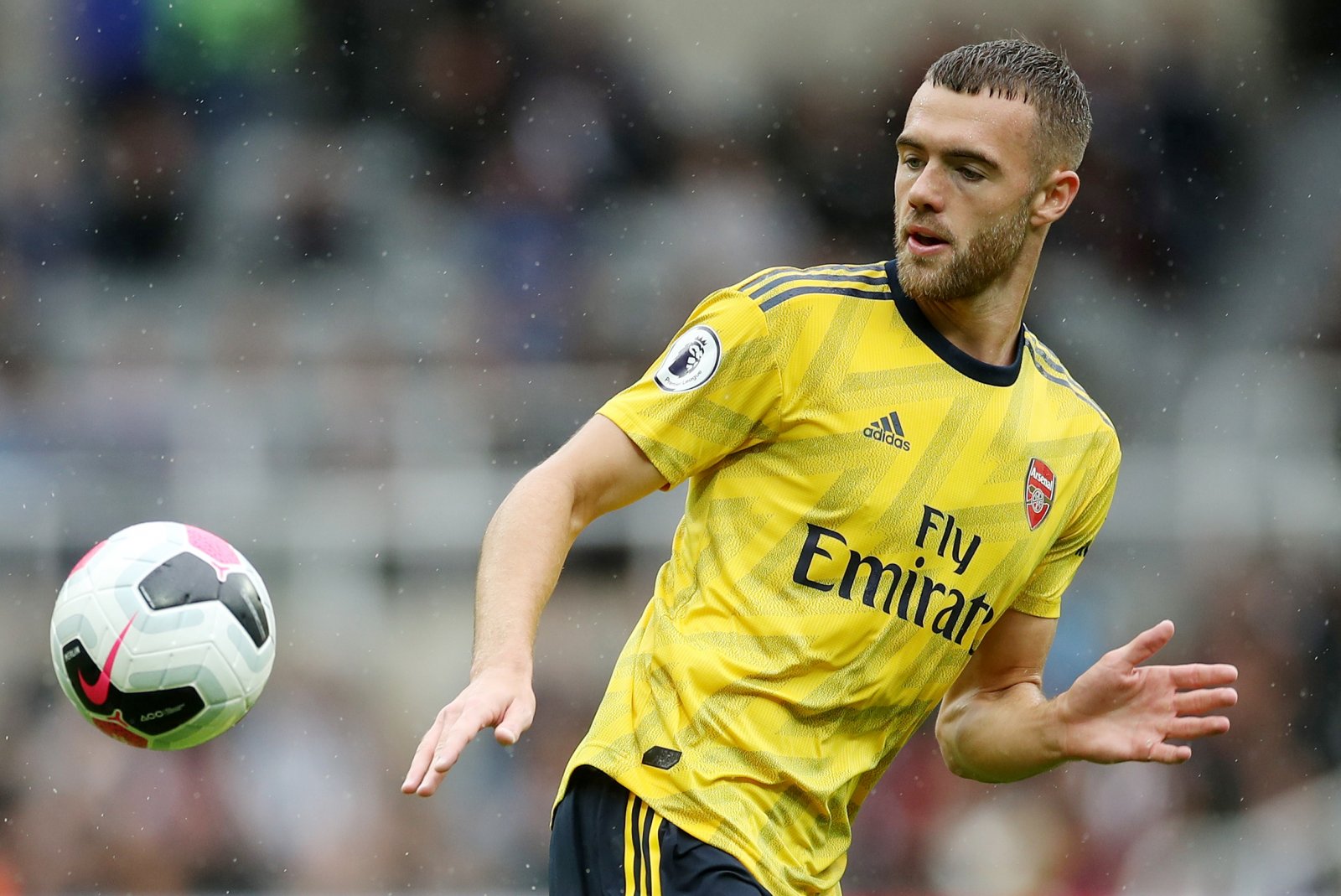 Arsenal kickstarted their Premier League campaign with a narrow victory against Newcastle United on Sunday afternoon.

A clean sheet may have come as a surprise as the Gunners had well-documented defensive problems last season – ranking as only the ninth-best in the league, behind the likes of Wolves and Sunday’s opposition Newcastle despite finishing higher in the league.

Arsenal looked to be going into this season with Sokratis and the calamitous Shkodran Mustafi as the only senior options at centre-back but that changed when David Luiz arrived on deadline day – though he was only able to make the bench having trained just once with his new side.

Calum Chambers, returning from a loan spell with Fulham last season, was trusted with the honours alongside Sokratis and it paid dividends for boss Unai Emery.

His performance earned plenty of plaudits on Twitter following the game…

One supporter said the 24-year-old was the future of the defence alongside Rob Holding with Sokratis and Luiz being able to mentor them. Another added that he looked solid and was definitely a better option than Mustafi.

Others believed the defender read the game well and was always in the right positions whilst one Gooner believed he would become a regular for Arsenal.

Chambers and Holding are the future of our defense. Luiz and Sokratis can be great mentors for them this season.

A CB comfortable on the ball, you love to see it

Read the game really well was always in the right position maybe that year at Fulham has done the world of good????

him and holding could be a great partnership tbf

Looked solid alongside Sokratis. Didn’t do anything rash. Definitely better option than Mustafi.

He’s what we’ve been asking for, just a defender who makes fewer mistakes than Mustafi. We have enough creative talent to not need our CBs doing anything other than getting the ball out of danger

I’m a massive fan of CC and think he can become an Arsenal regular and a top player for us.