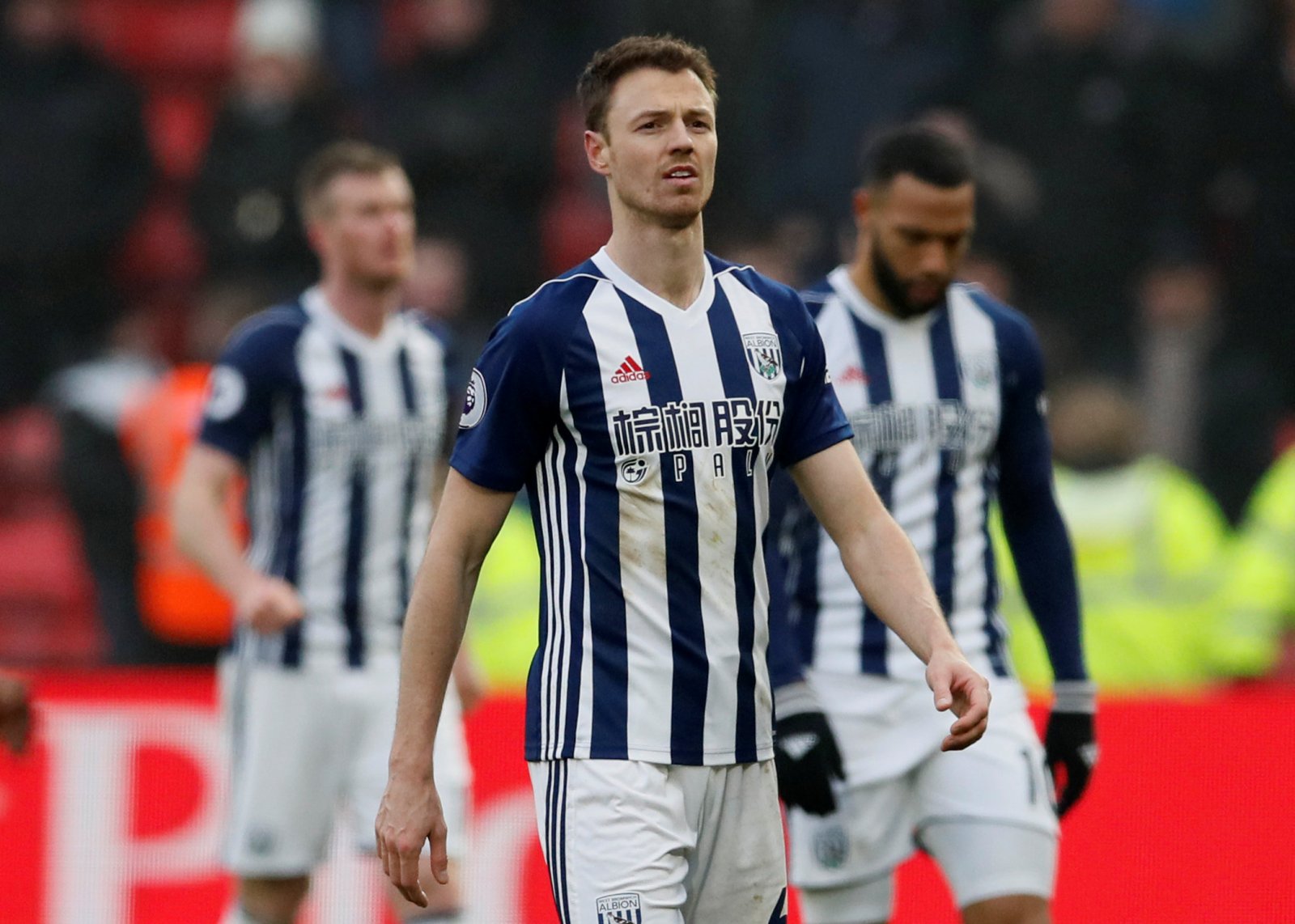 Arsenal are set for a heavy recruitment drive this summer after a disappointing campaign, which has increased the pressure upon Arsene Wenger once again and may lead to a managerial change in the close season.

Whoever is in charge of the Gunners for next season will find themselves with plenty to work with, although there is still plenty of areas to improve- which could lead to one of the busiest transfer windows in recent memory for Arsenal.

Jack Wilshere and Santi Cazorla both see their contracts draw to a close this summer, which will likely lead to midfield alterations, and captain Per Mertesacker is set to retire to take up a coaching role with the academy- and Arsenal will have to fill that void.

Considering all the recent rumours concerning the Gunners, fans should definitely expect plenty of activity in the transfer market and we’ve assembled a potential XI for Arsenal after taking into account all the latest pieces of gossip.