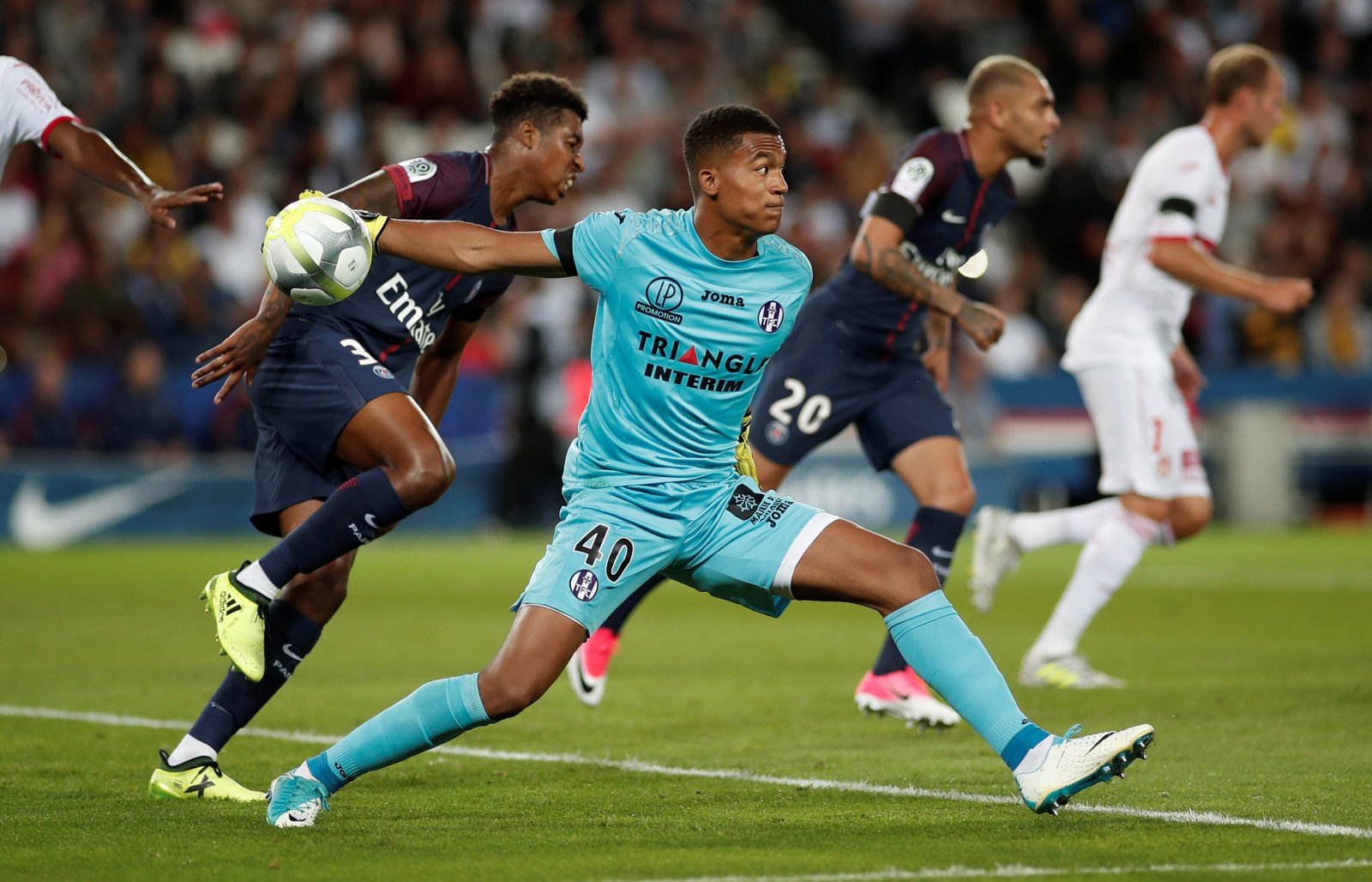 With Petr Cech turning 36 in just a few months, and certainly showing signs of a decline in ability, Arsenal should be in the market for a new goalkeeper and the club may consider bringing in a younger stopper who can lead between the sticks for the foreseeable future.

One name being widely linked with a move to the Emirates Stadium is Toulouse’s teenage sensation Alban Lafont, who has been an ever-present figure for the Ligue 1 strugglers this season and is being tipped for a major transfer during the close season.

Arsenal face competition from the likes of Napoli in the market for the 19-year-old but the Gunners have the financial strength to lure the teenager to the Premier League.