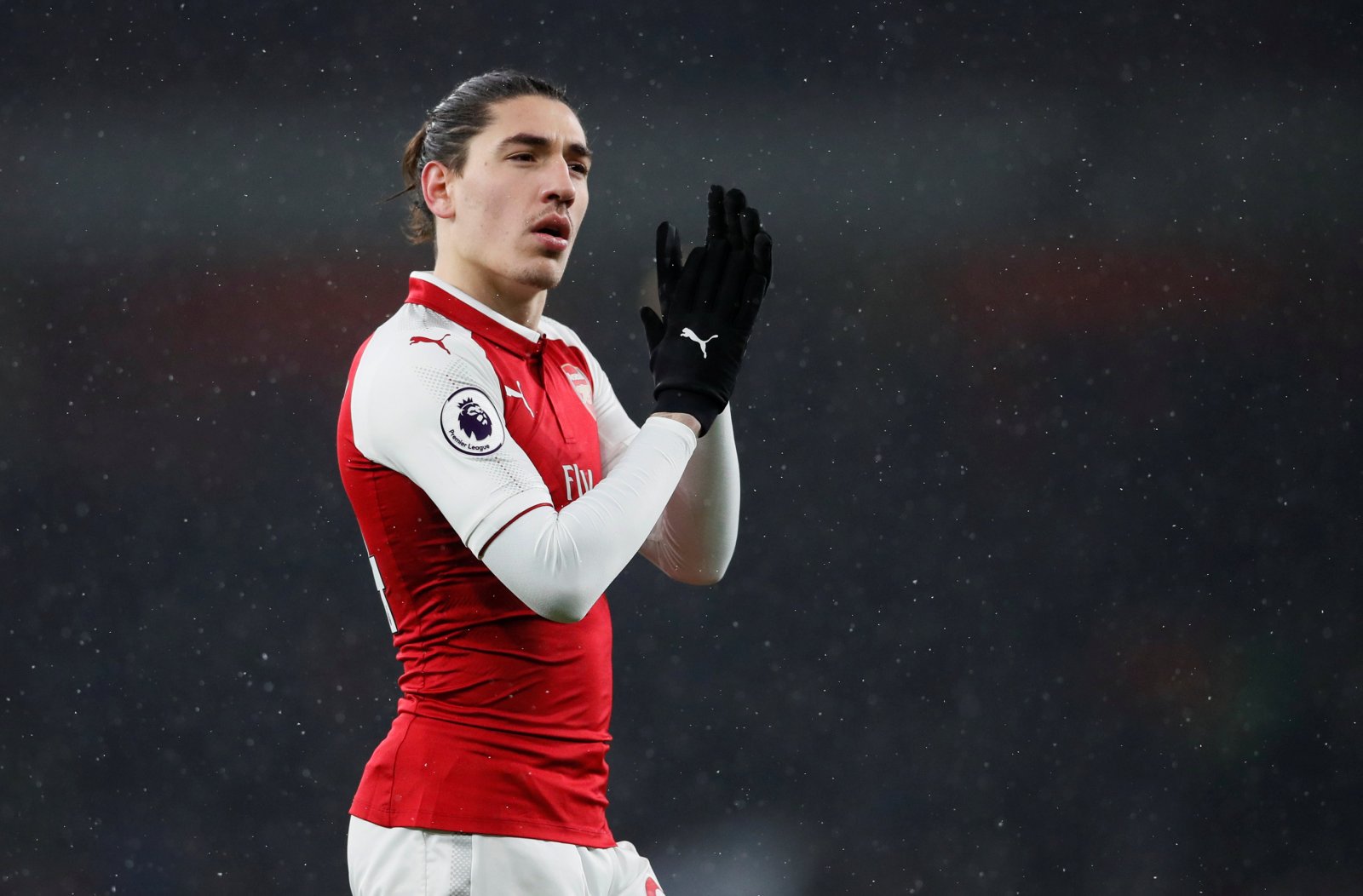 Speculation on the future of Hector Bellerin has increased significantly in recent weeks, with the growing assessment that Arsenal could be open to a sale this summer. As such, the Spaniard has been absent from the side- but that should change on Thursday.

Milan, trailing by two goals, will go all-out at the Emirates Stadium to turn the tie around and that will put the defence under immense pressure, with Calum Chambers likely to be exploited. Bellerin may have his issues but, defensively, he’s a better option than Chambers.