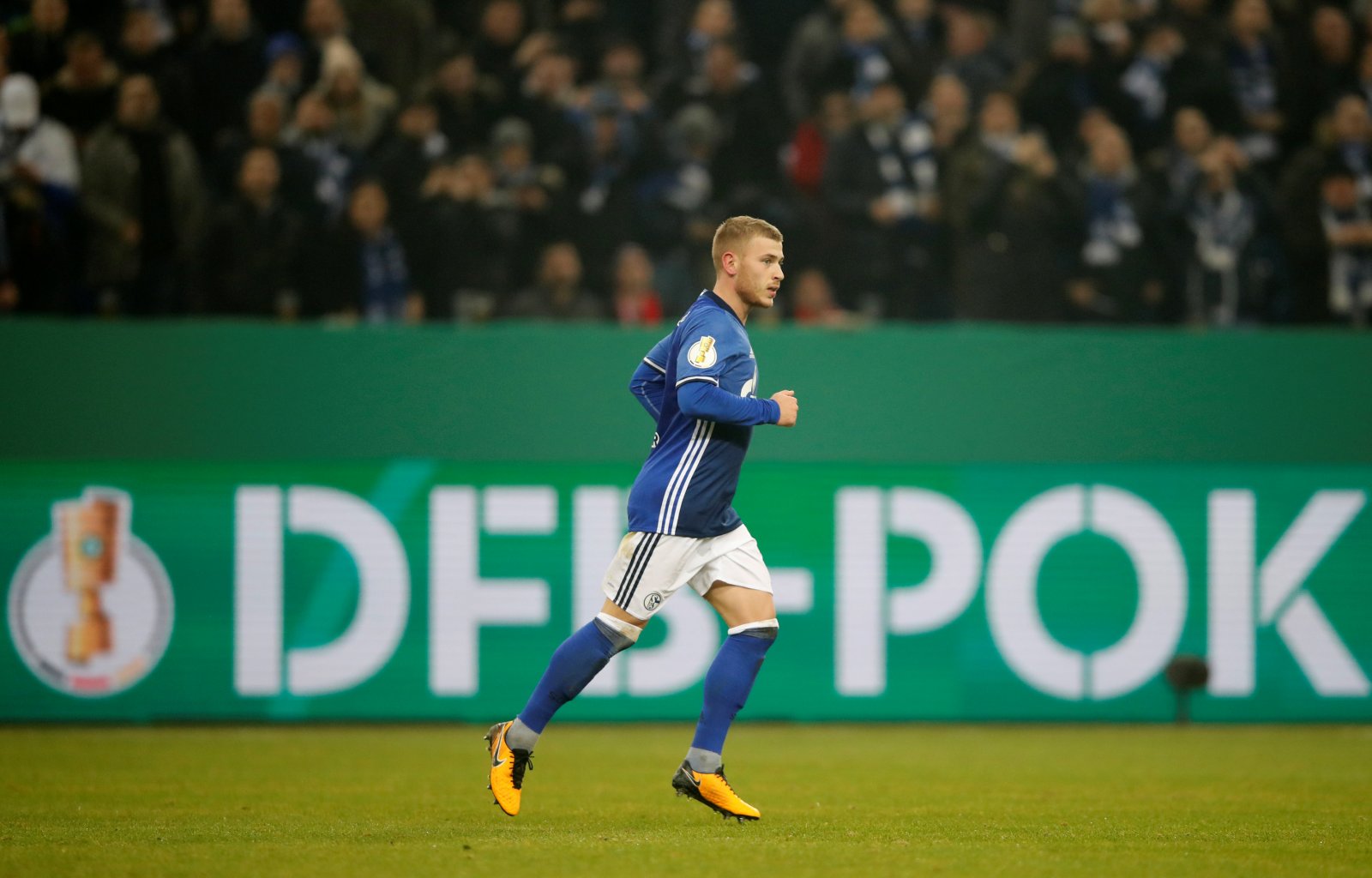 22-year-old Max Meyer is likely to be one of the most sought after players at the end of the season, as his contract with Schalke is due to come to a close and he’ll therefore be available for free- saving clubs millions in the market.

Arsenal were linked with a move late in the January market and could organise a deal before the window opens on pre-contractual terms, although the likes of Liverpool and Bayern Munich are also attributed with an interest.

Like Cazorla, Meyer started his career as an attacking midfielder but has shifted into a more defensive role in the past few seasons. Already capped 24 times by Germany, he’s an established star.