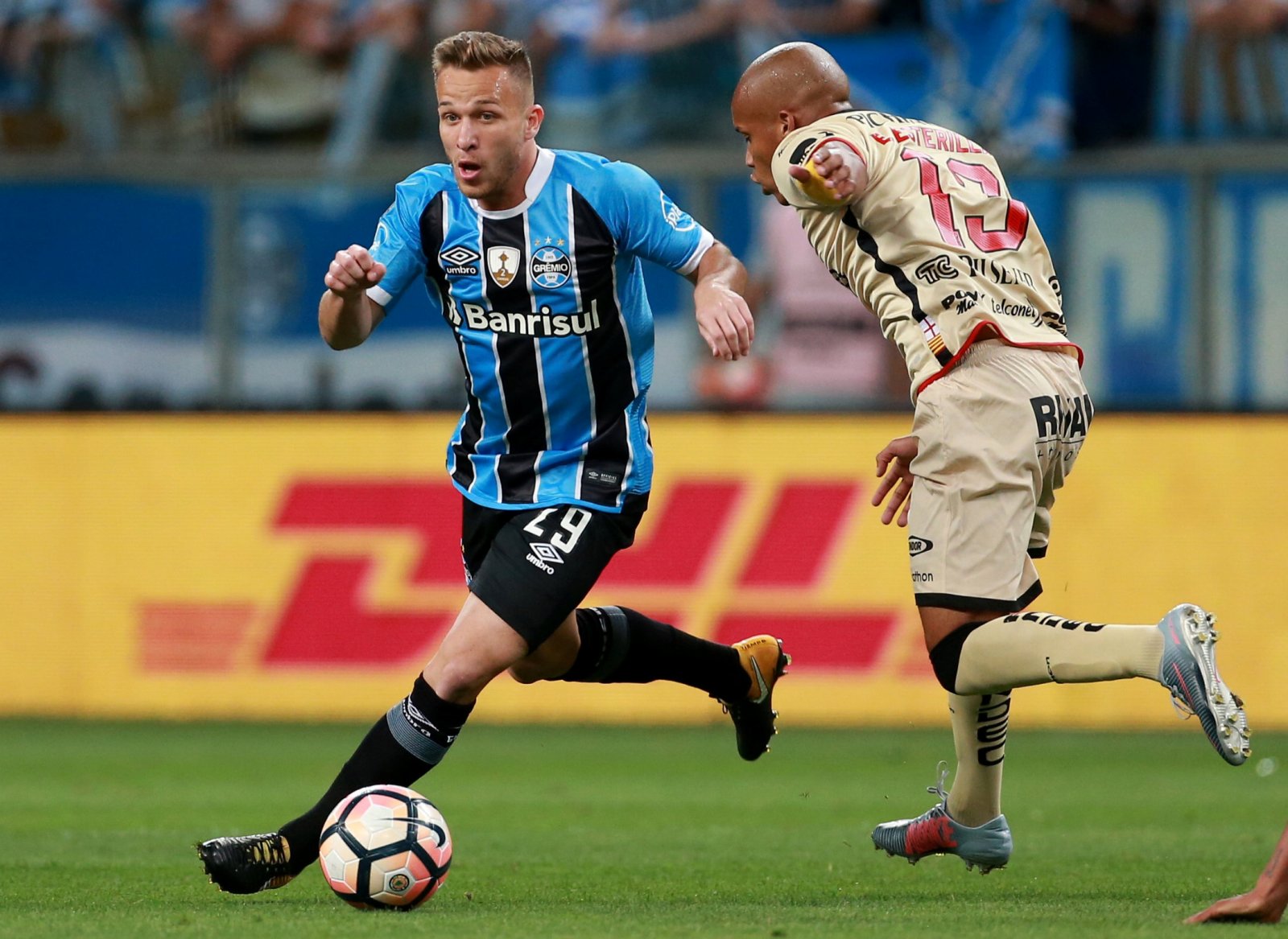 The Brazilian starlet, just 21, looks poised to join Barcelona from South American giants Gremio but Arsenal should throw their hat into the ring, as the youngster is the sort of player the Gunners are crying out for.

Widely regarded as one of the best prospects within South American football, Athur will cost a pretty penny but his value is likely to shoot up in the coming years- which will be financially appealing to Arsenal’s board.

Unfortunately, beating Barcelona in the chase is a nigh-impossible task and it seems that an agreement taking Arthur to Catalonia will be concluded before the summer window.