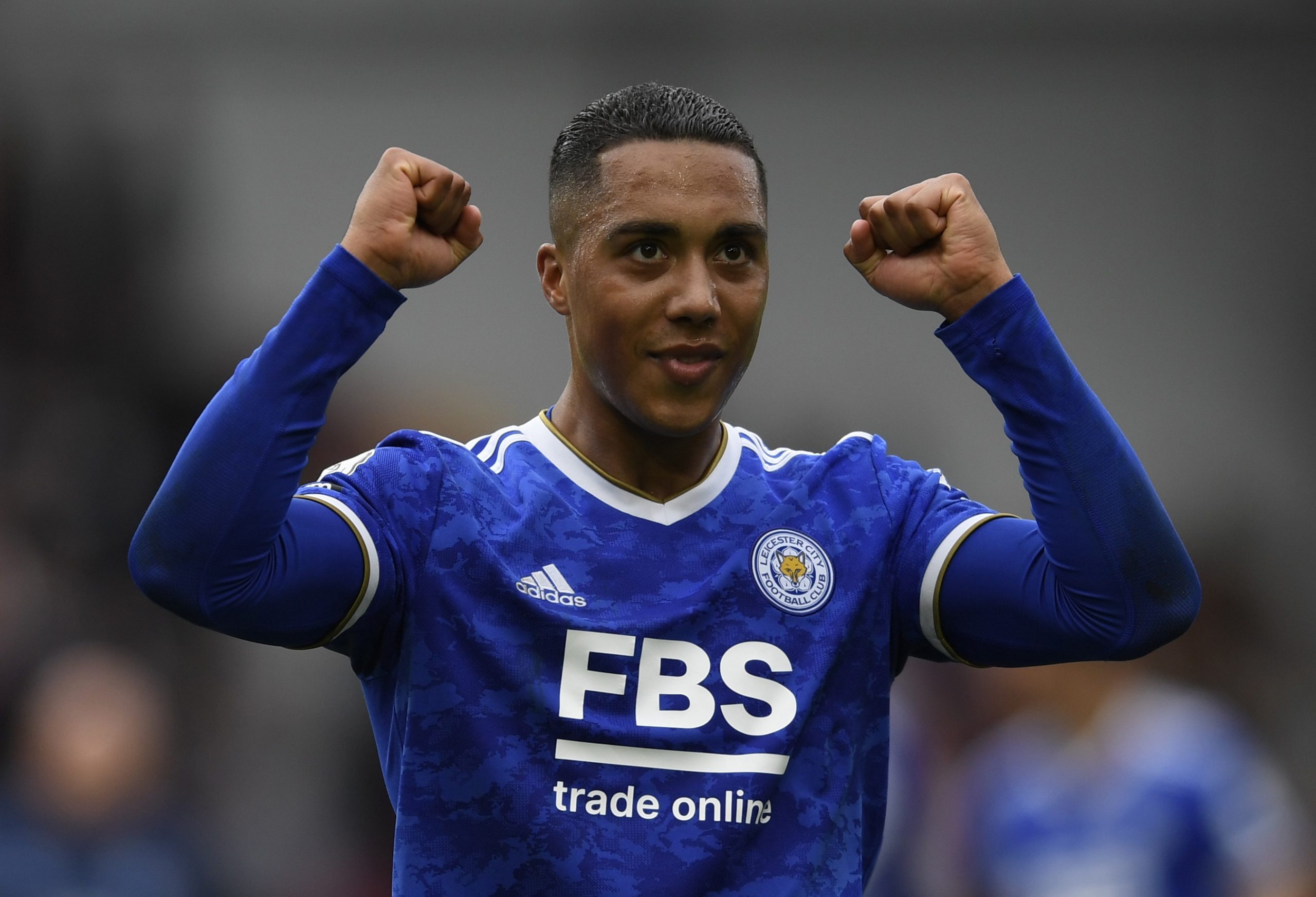 The Lowdown- A man in demand

That is according to John Percy, who claims that boss Mikel Arteta is pushing for his club to make a bid for the Leicester City maestro.

The Belgian has been linked heavily with a move to the Emirates Stadium, especially in recent weeks while clubs are trying to bolster their sides to prepare for pre-season.

Earlier this month, Dan King reported in The Sun that the Gunners were ‘closing in’ on a deal for the 25-year-old for a fee of around £40m, but following the North London side’s failure to qualify for the Champions League, it has left many questioning if they can still pull off the deal, with Real Madrid, Manchester United, Liverpool and Tottenham Hotspur all previously linked with him in the past.

The Latest- A bid in the works

Now Percy is reporting that Arsenal are to make a bid worth £25m to bring Tielemans to the capital, which is £15m less than the previously touted figure.

This could be due to the reports that the Sint-Pieters-Leeuw native has been ‘stalling’ on signing a contract to keep him at the King Power Stadium according to Eurosport, with his current deal set to run out in 2023.

It has also been noted that the 49-time Belgium international had been ‘open’ to a move to Arteta’s side, but was hoping that they had finished in the top 4 as he wants to join a team in the Champions League.

The Verdict- A potential snip

If they were able to get the deal done at the reported price, Tielemans would be a fantastic signing for Arsenal, and undoubtedly an upgrade on what they already have at their disposal.

With six goals and four assists to his name in the Premier League this season, he has played an integral role in the middle of the park for the Foxes, with his manager Brendan Rodgers often singing his praises, claiming that he is an “outstanding young player”.

And at £25m, that is just over half of his current market value of £49.5m according to Transfermarkt, making any potential deal a real snip, though Leicester would be foolish to let him go without a fight.

And in other news, Arsenal also have their eyes on another midfield target 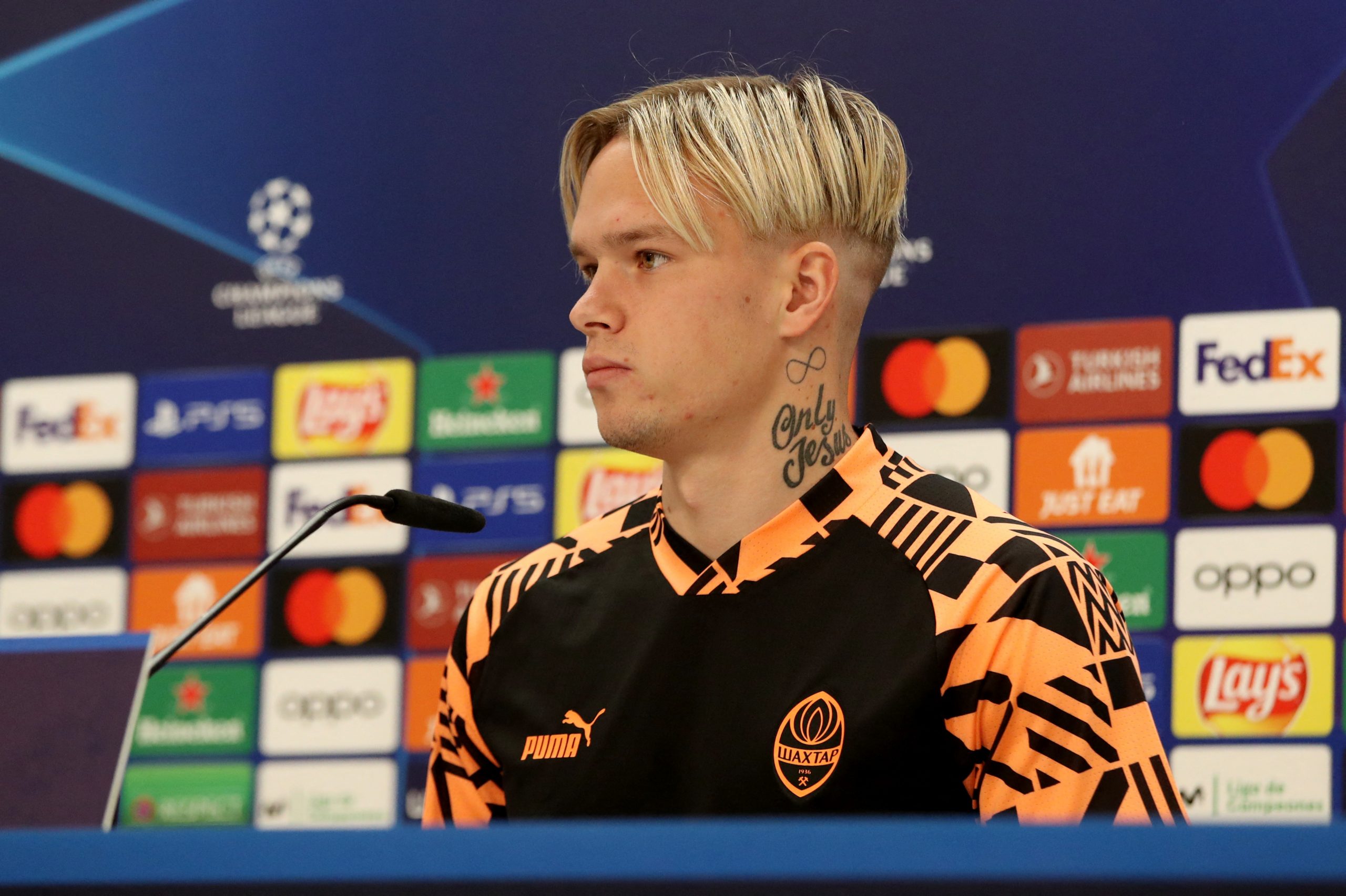 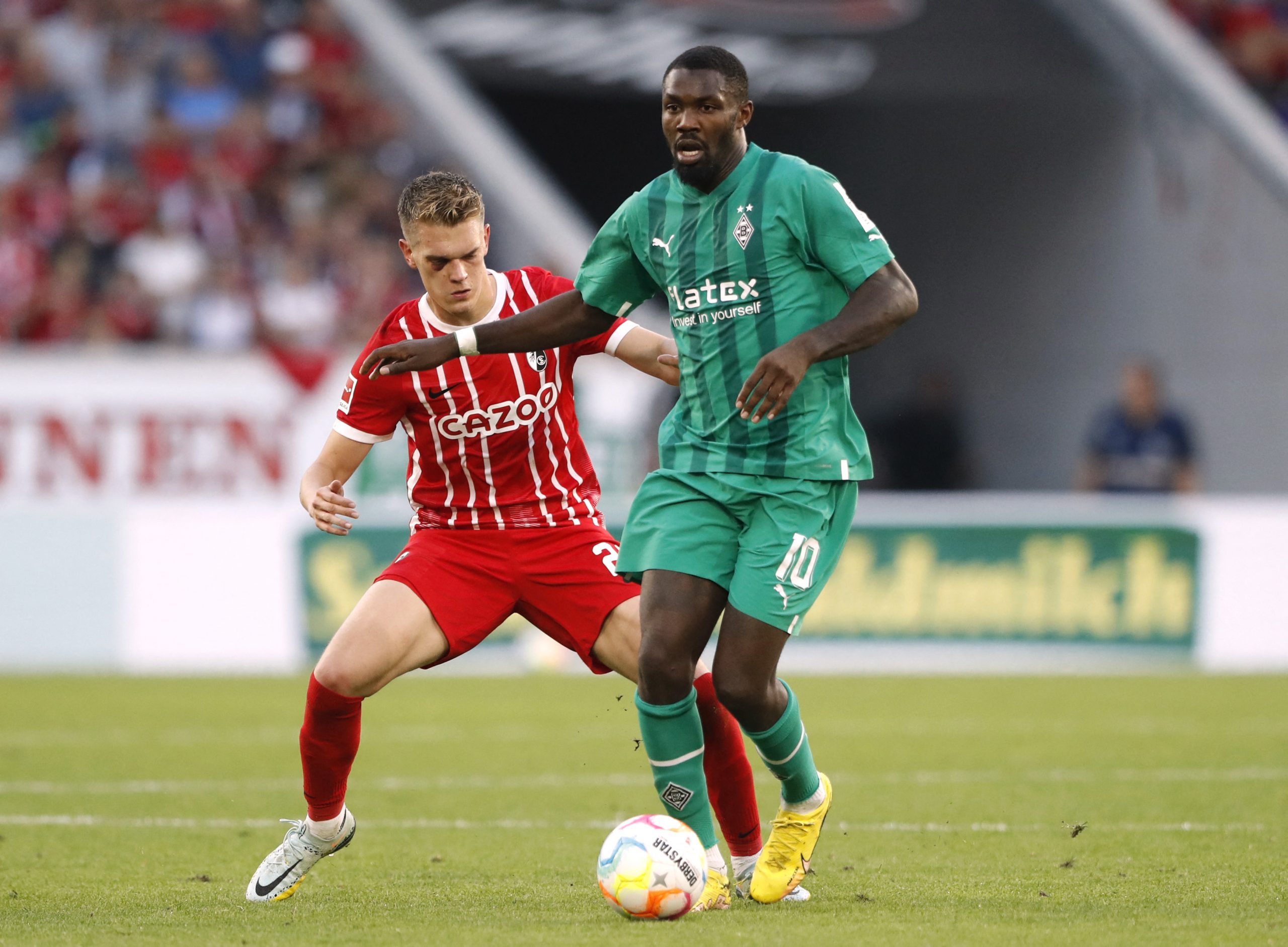