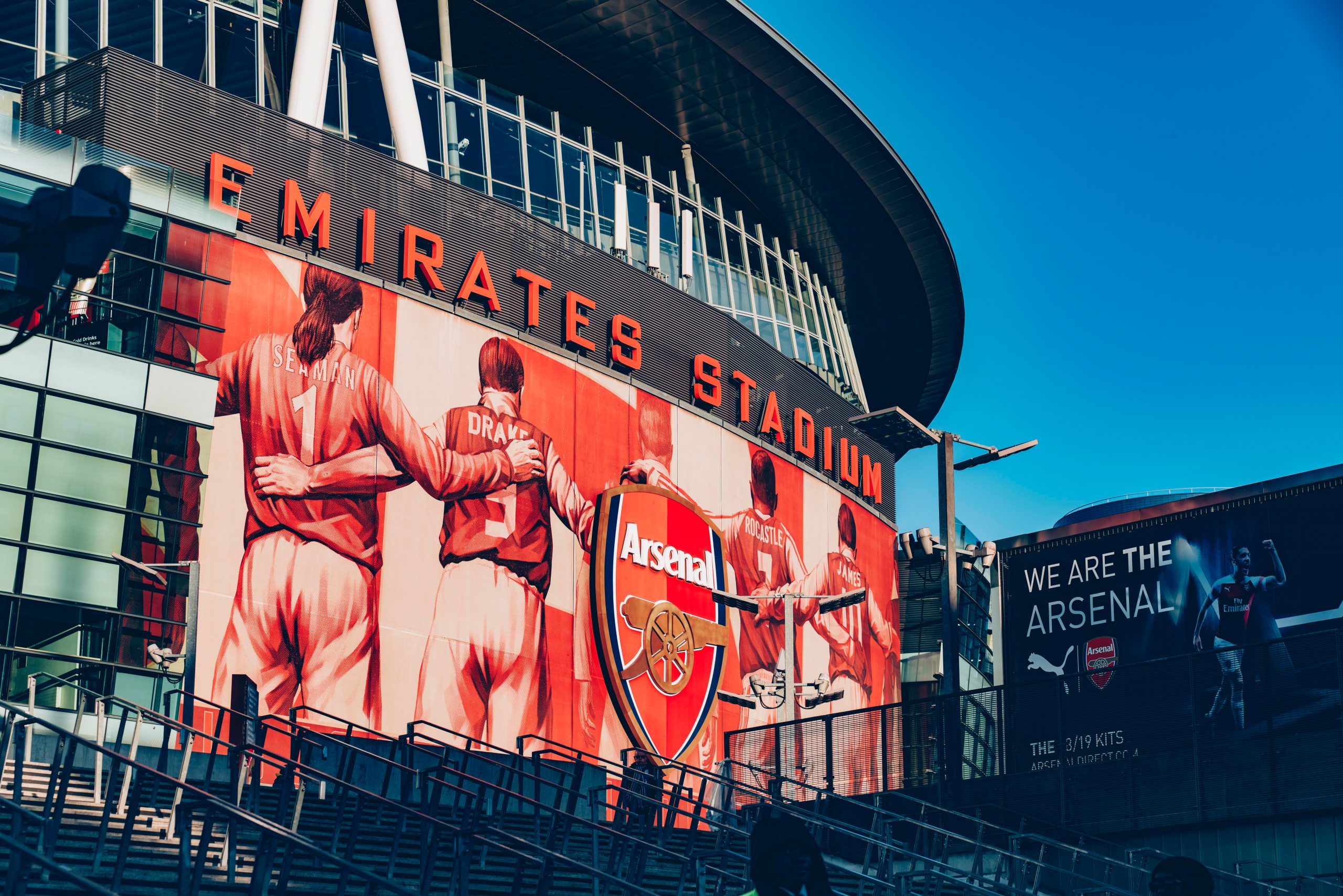 There is no denying that it has been a mixed old season for Arsenal and manager Mikel Arteta in the 2021/22 Premier League campaign.

Steps have been taken forward with the first team and we have begun jettisoning those amongst the playing staff who clearly are not good enough, or committed enough, for where we want to be. But our small improvements under the Spaniard have to be crossed with the continuing significant deficiencies that are more than abundantly obvious to everyone.

Having looked likely to snare the last Champions League slot until the wheels well and truly fell off in the north London derby with Tottenham Hotspur, there was not even much pride on display as we limply lost to Newcastle United – making it back to back defeats – and leaving us two points behind our fourth placed rivals.

With us hosting Everton and Tottenham travelling to Norwich City and Carrow Road, for those who like a flutter, you’d be hard pushed to find favourable odds on us now usurping Tottenham to clinch that spot even if you spread the net wide and looked at odds in Sports betting Canada.

Whilst there was some optimism ahead of next season with a reported big war chest available to Arteta to strengthen the obvious gaps in the squad, that optimism and hope has definitely been tempered by us matching our 38 game season record of the most historical losses – 13 which we sadly achieved in 2020/21 and 2017/18 – and plenty of fans will definitely agree with the words of midfielder Granit Xhaka given his reaction to the lacklustre Newcastle defeat when speaking to the BBC’s Match of the Day programme.

“If you perform like this, you don’t deserve to play in the Champions League. If you don’t listen to the coach, if you do your own stuff and whatever you think on the pitch, it doesn’t work. People speak always about leaders. We are not playing tennis, we’re playing football, we’re 11 against 11, we need everyone on the pitch.”

“It doesn’t matter the age – if someone isn’t ready for this pressure like today, stay at home and watch the game from home. You can’t come here and perform like this. We can’t accept it. We looked today very, very bad.”

Arteta himself knew there were no excuses that could be made after a performance like that, and despite the huge frustration in the fanbase, plenty will have at least been pleased with his honesty as he told arsenal.com.

“It’s a really tough night. Normally, I can sit here and I can defend, but what we’ve done today, it’s not easy. Newcastle were one hundred times better than us in every department from the beginning to the end and it’s hard to accept to accept, but you have to accept it and that’s the reality of what happened today on that pitch. We knew [what was at stake], but we didn’t cope with it. We didn’t compete, we never got into the game, we put ourselves in trouble time after time, we lost every duel. Every aspect of the game we were second best and Newcastle totally deserved to win the match, probably by a bigger margin as well.”

Let us hope for the impossible on Sunday afternoon as the season comes to a close.