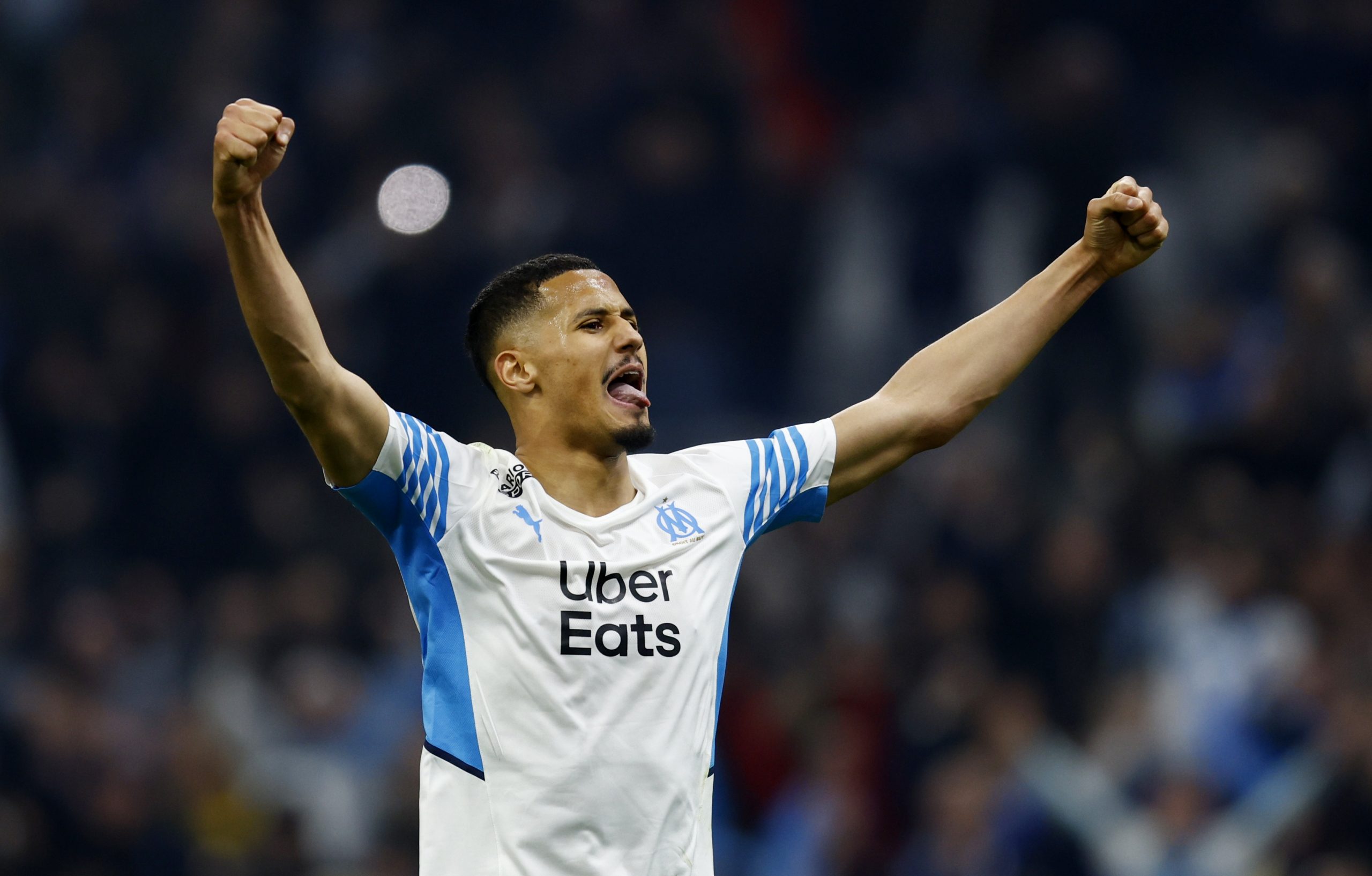 Former Arsenal striker Kevin Campbell has called for William Saliba to be given a chance at Arsenal following another impressive season out on loan.

The Lowdown: Not Given a Chance

Saliba signed for the Gunners in 2019 for a reported £27m from Saint-Etienne when he was only 18 years old, with an eye for the future.

Three years down the line and three loan spells later, the Frenchman is yet to don the famous red and white shirt in a competitive fixture, leaving question marks surrounding his future at the club.

The centre back has previously claimed that boss Mikel Arteta has previously told him that he was “not ready” for the first team, and but has insisted that he has gone out on loan purely because he “needed to play”

The Latest: “time for him to come back”

Now player-turned-pundit Campbell has had his say on say on the situation, urging the Spaniard to give the youngster a chance next season.

“Saliba is coming back to the club like a new signing.

“He has not kicked a ball in anger for the football club.

“I think he would have been the perfect player to come into the team when [Ben] White was injured.

“He has learnt more with Marseille than he would have sitting on the bench with Arsenal.

The Verdict- Another potential young star

With Arteta now building a young side at Arsenal, with the likes of Bukayo Saka and Emile Smith-Rowe at the heart of it, it makes perfect sense for the £21.6m-rated Saliba to be given a role next season.

The 21-year-old has impressed out on loan this season at Olympique de Marseille, being named Ligue 1 Young Player of the Year, and also making his first two appearances for France in March.

He also boasts an average WhoScored match rating of 6.87, which is higher than Ben White, Gabriel Magalhães and Rob Holding, who are all regulars at the Emirates Stadium.

Not to mention the fact that he’s been viewed as a “leader” by some, including his former youth coach at Nice, Adrian Ursea.

Overall, with Europa League qualification offering a good chance for team rotation, and Arsenal not having the strongest backline at present, it seems like an ideal opportunity to bring the Bondy native into the fold, and he could easily flourish in a similar vein to some of the Hale End youngsters have been able to since the former Everton midfielder took the hot-seat.

In other news, Arsenal also look to be bringing in a new forward to bolster their attack. 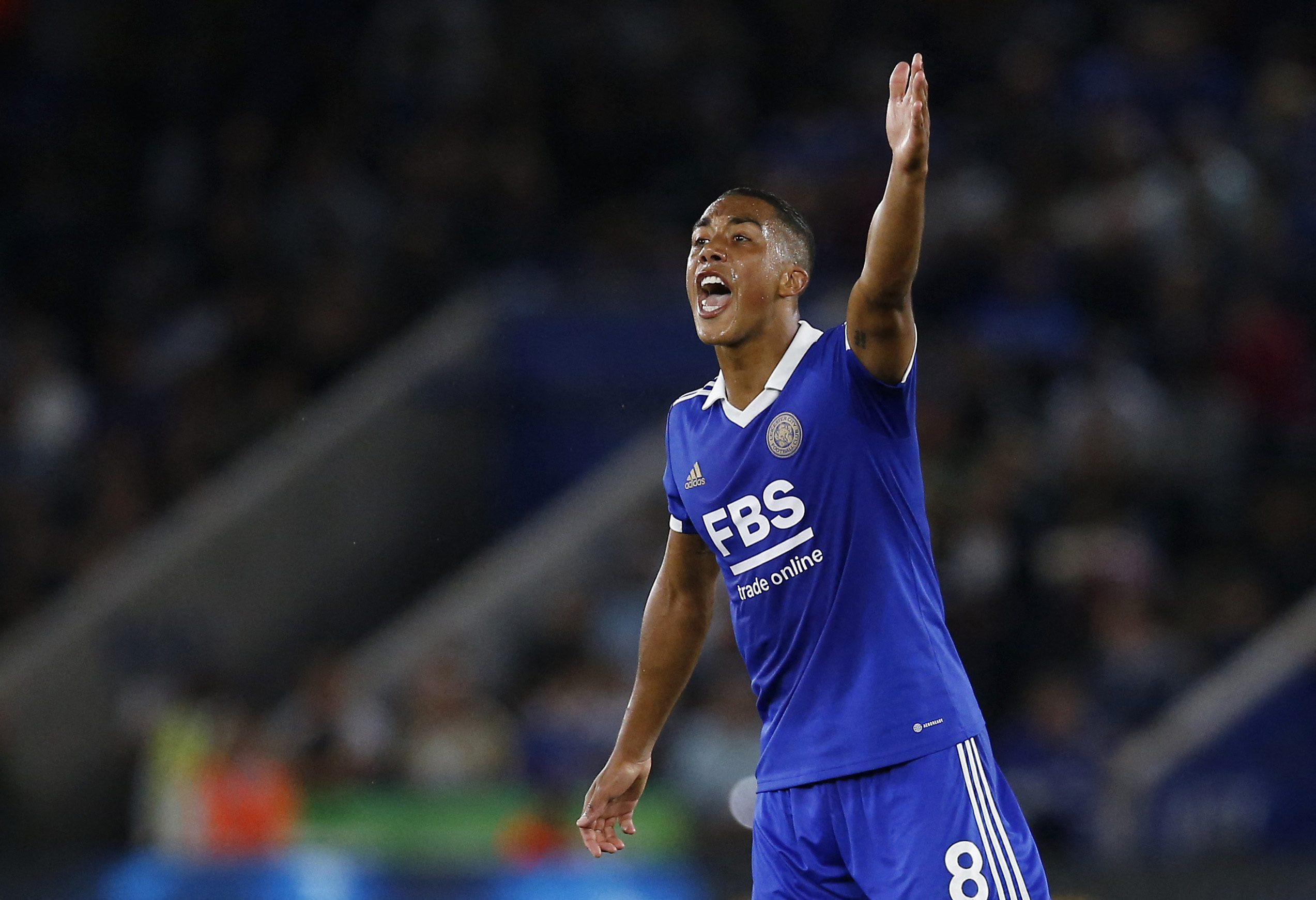 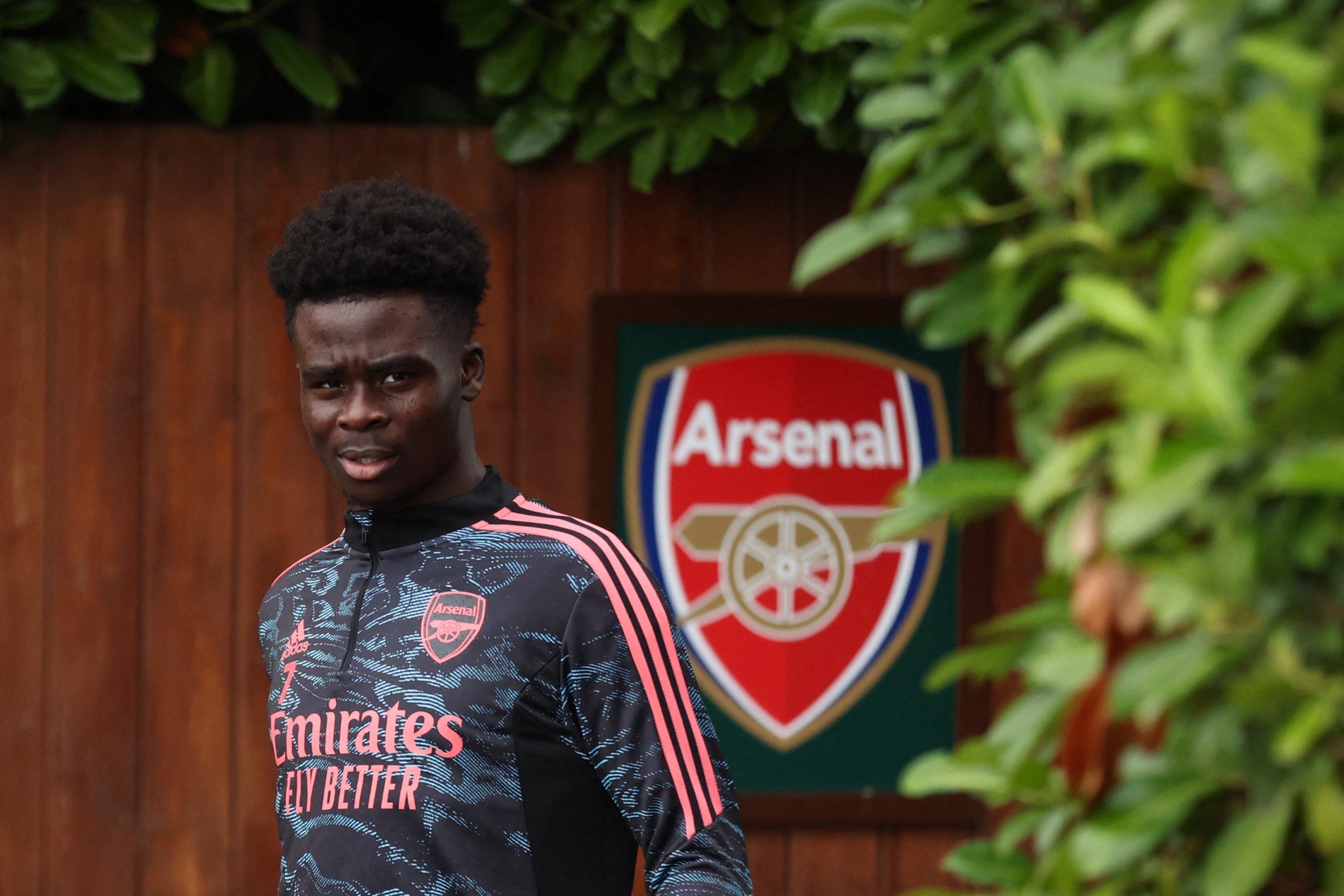