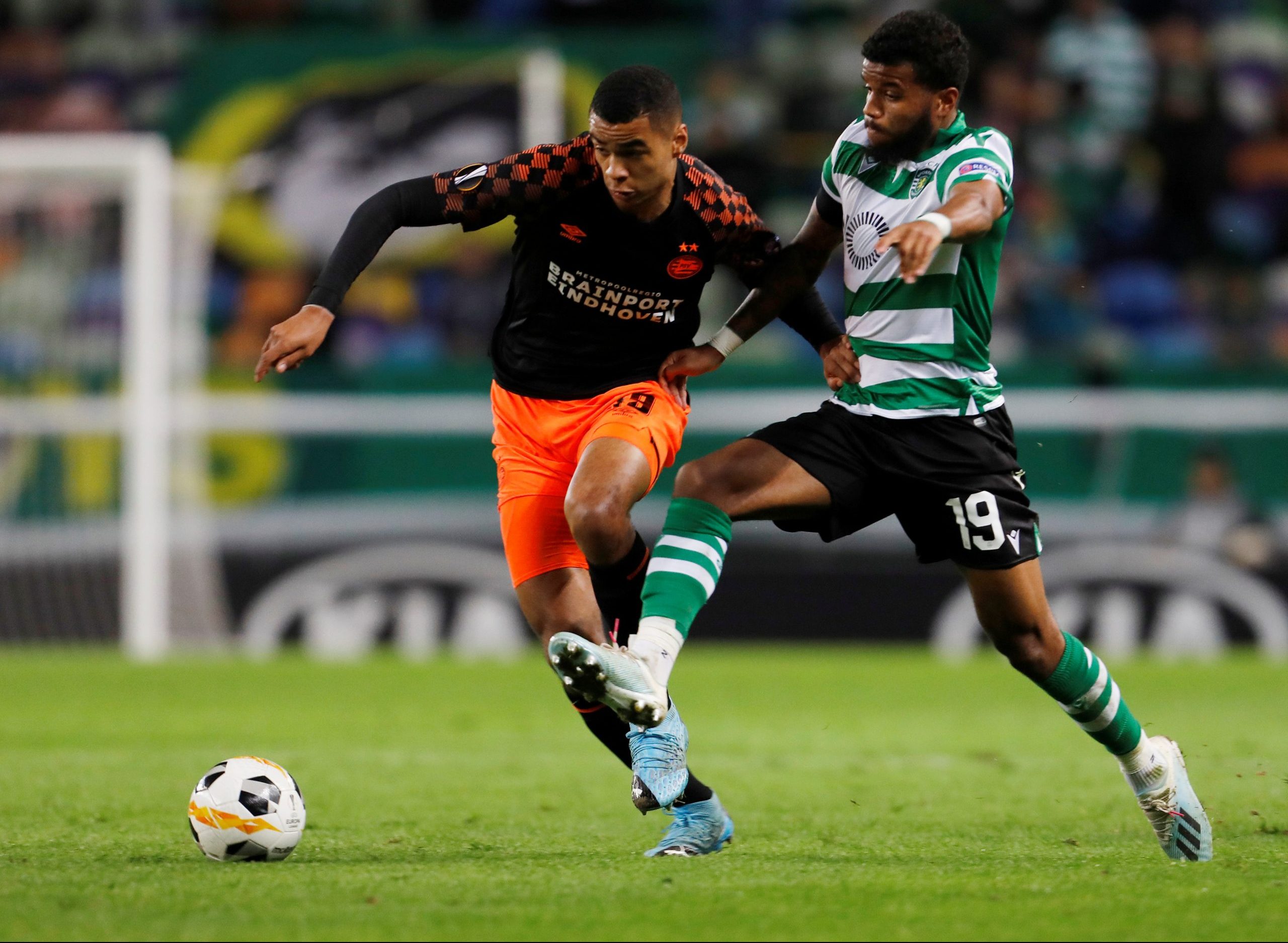 Arsenal transfer target Cody Gakpo has revealed he grew up idolizing Thierry Henry as a youngster and is dreaming of a move to the Premier League in future.

The Dutch forward told The Sun: “I try to stay focused on what I am doing now and finishing the season really well, then after that I can focus on something else.

“If I can make a step to a team who plays in the Champions League every season, of course it is my dream. But I still have a contract and there is a new coach coming in – but maybe there comes a club I cannot say no to.”

On the prospect of moving to England, he added: The Premier League is a big league. Virgil Van Dijk plays there with Liverpool so I like to watch them.

“We are not the same kind of league but I think we try to look at the Prem and learn about it. Everybody wants to play one time in the Prem. I don’t favour one team but I like Arsenal a lot.

“I looked up to Henry when I was younger because he was a tall guy who played on the wing.”

This comes after Arsenal were previously credited with an interest in Cody Gakpo by Dutch media outlet Voetbal International, who claimed that Mikel Arteta’s side are leading the race for the PSV Eindhoven forward.

Considering the sheer amount of ceiling and potential Cody Gakpo quite clearly possesses in his individual weaponry, it is easy to see why Arteta is reportedly plotting a move to bring the Netherlands international to Arsenal this summer.

Naturally, a wide player operating out on the left, it’s been mooted that Arsenal would like to mould Gakpo into a long-term centre-forward, as Arsene Wenger did so successfully with Henry, someone who the striker name-dropped as a reference for his career.

Arteta’s positional play and system can cater to tall and fast wide players who attack on the outside and inside the half-spaces, and that could be the path Gakpo takes on early in his Gunners career if he potentially makes the move in the near future.

Over 21 Eredivisie appearances this season, the £22.5m-rated forward has been in sensational form for PSV, scoring nine goals, providing 13 assists and creating ten big chances for his teammates, as well as taking an average of three shots and 2.9 key passes.

Such impressive metrics have seen the £7.4k-per-week forward dubbed a “serious talent” by journalist Agragami and a player who “has everything” as claimed by former Dutch international Theo Janssen to Portuguese outlet NOS, average an outstanding SofaScore match rating of 7.57, ranking the 22-year-old as the fourth-best player in the Dutch top-flight.

However, it has not only been in the league that Gakpo has impressed, with the PSV starlet bagging a further eight goals and registering two more assists over 17 appearances in domestic and European cup competitions, taking his haul for the current campaign to a whopping 17 goals and 15 assists over 38 club fixtures.

In fact, Gakpo is current at the same age Henry joined Arsenal football club from Juventus in 1999, and has considerably scored more career goals than the French legend in his relatively short career so far, 38 to Henry’s 32 goals.

This suggests that the PSV academy product is arguably currently on a bigger trajectory at this stage of his career than Henry back in 1999.

Not just that, the Gunners legend started his career out wide before Arsene Wenger transformed him into one of the Premier League’s greatest-ever centre-forwards and that is certainly something Arteta could replicate in his bid to find a new frontman this summer.

If that is the case, then capturing Eindhoven-born forward is a no-brainer, he is a player Arteta could mould into his very own Henry.