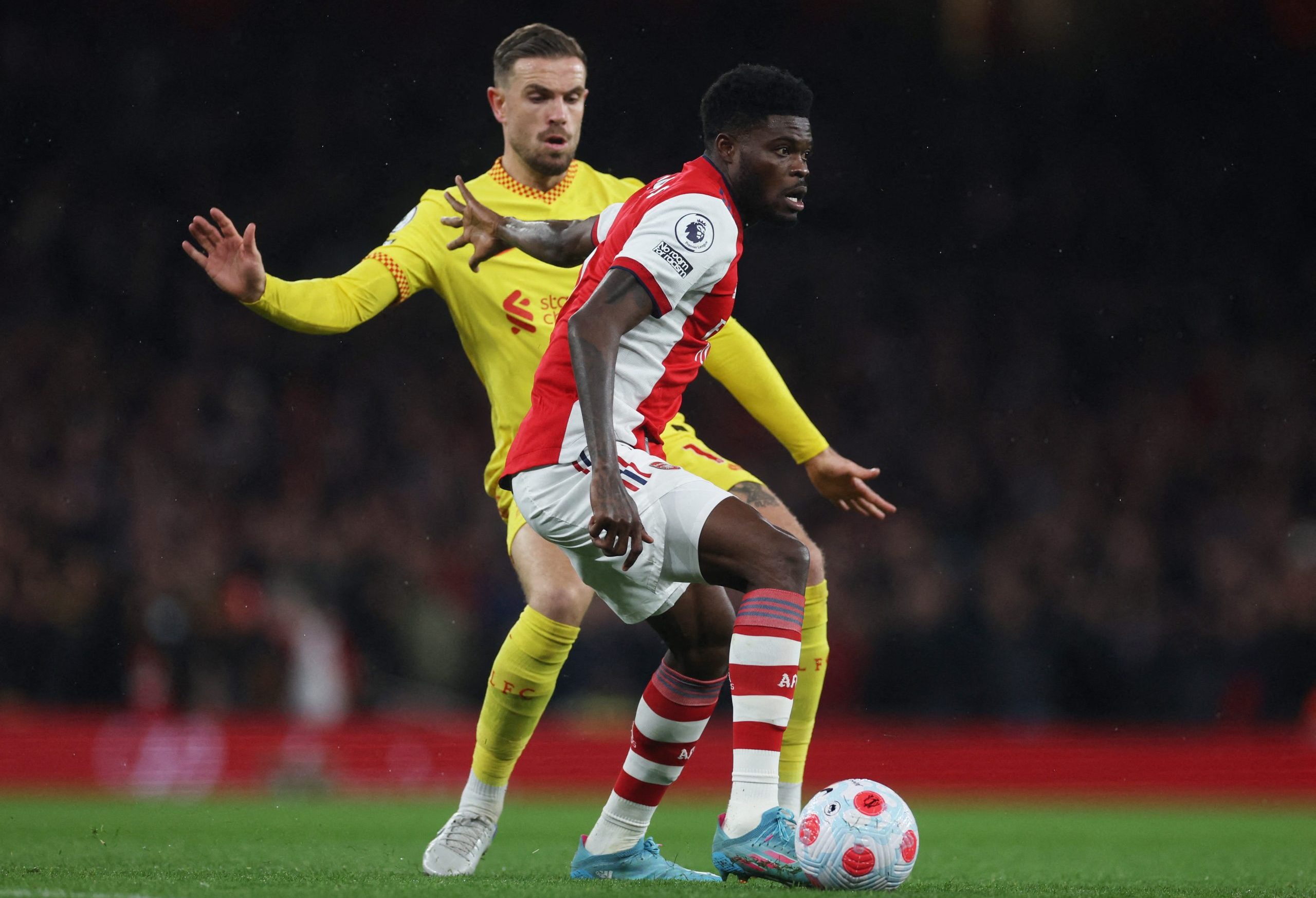 At such a pivotal stage in the Gunners’ season as they look to claim a Champions League place for the first time since the 2015/16 campaign, manager Mikel Arteta has suffered a significant setback to his chances after the 28-year-old’s injury during the 3-0 defeat to Crystal Palace on Monday.

The disappointment etched on his face after the injury occurrence was mirrored among the travelling support at Selhurst Park.

If there was one player Arsenal didn’t want to lose, it was the Ghanaian, and that is now the case.

THE LATEST: SPELL ON SIDELINES

According to The Athletic, Partey is expected to be out of action for the next few weeks after sustaining a thigh injury against the Eagles earlier this week.

The north London outfit are now assessing the injury as a scan revealed he has suffered muscle damage to his right thigh.

Arteta will be hoping the former Atletico Madrid man is back in time to help the Gunners win their tense battle to finish inside the top four.

A mix of injuries plagued his first campaign at Arsenal but in 2022, he has come alive and is now establishing a combative partnership alongside the much-maligned Granit Xhaka.

He came back from AFCON and was sent off in his first game but in such a young team, he has stepped up with consummate aplomb.

Indeed, as well as providing two goals and one assist in 24 Premier League outings this campaign, the £36m-rated star has excelled both in his defensive and attacking contributions for the club.

As per FBref, he’s won the most tackles (41), the 2nd-most interceptions (33) and performed the 2nd most successful pressures (103) amongst the squad.

In fact, in all these metrics, he is the highest performing central midfielder at the club, which suggests that the 34-time Ghanaian international will be difficult to replace in the coming weeks.