Which of these nine Gunners should be sold this summer? 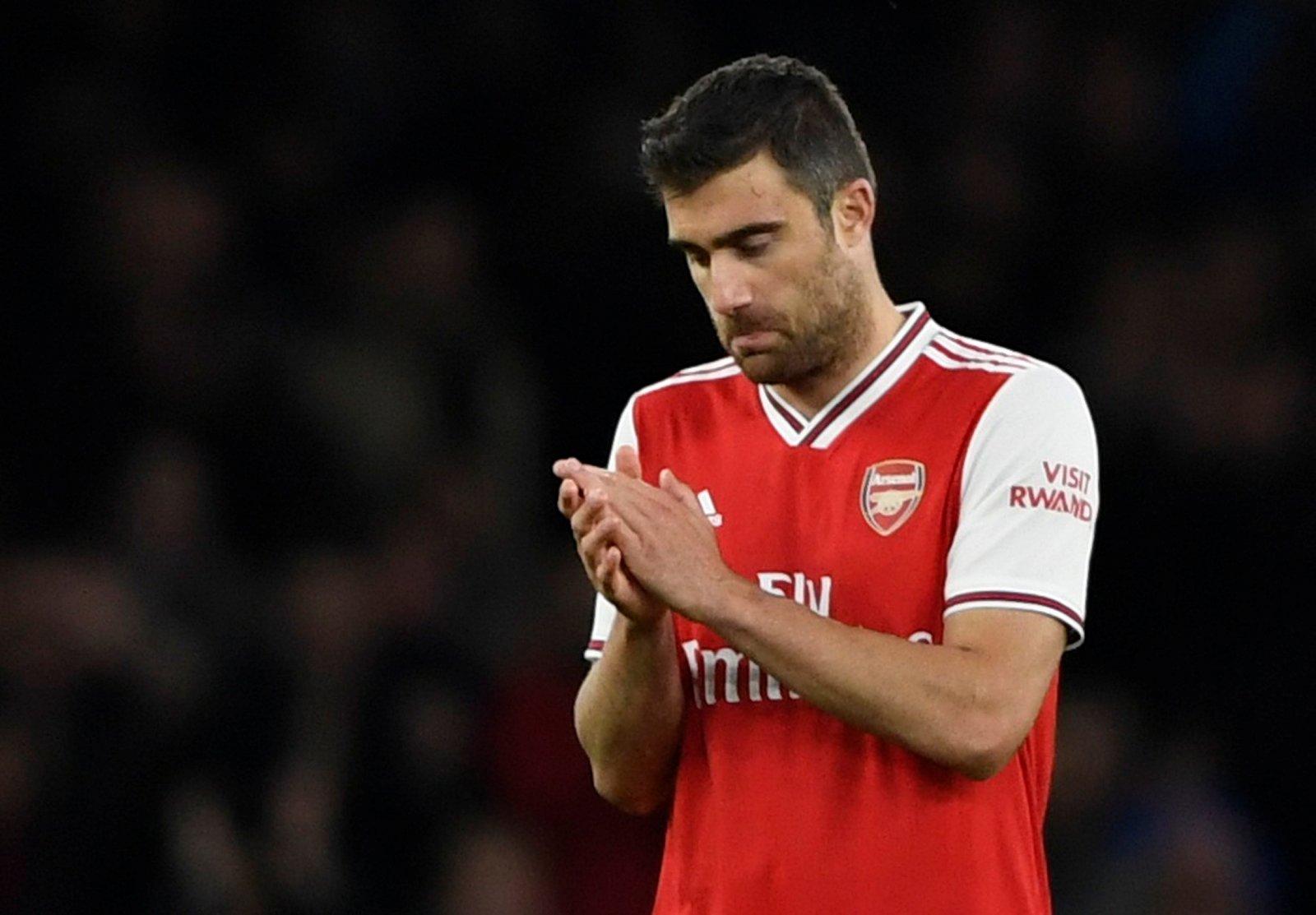 An all-round decent defender but the Greek has the tendency to do something clumsiness or lose his head when it matters. Although Sokratis reads the game well, the 31-year-old’s lack of pace and speed are questionable and has led to Arsenal leaking goals. Would be a good squad member to have but if reports are to be believed that Arsenal are targeting a new centre-back, and with younger defenders (like Rob Holding and Callum Chambers) waiting in the wings, then why not cash in on him?