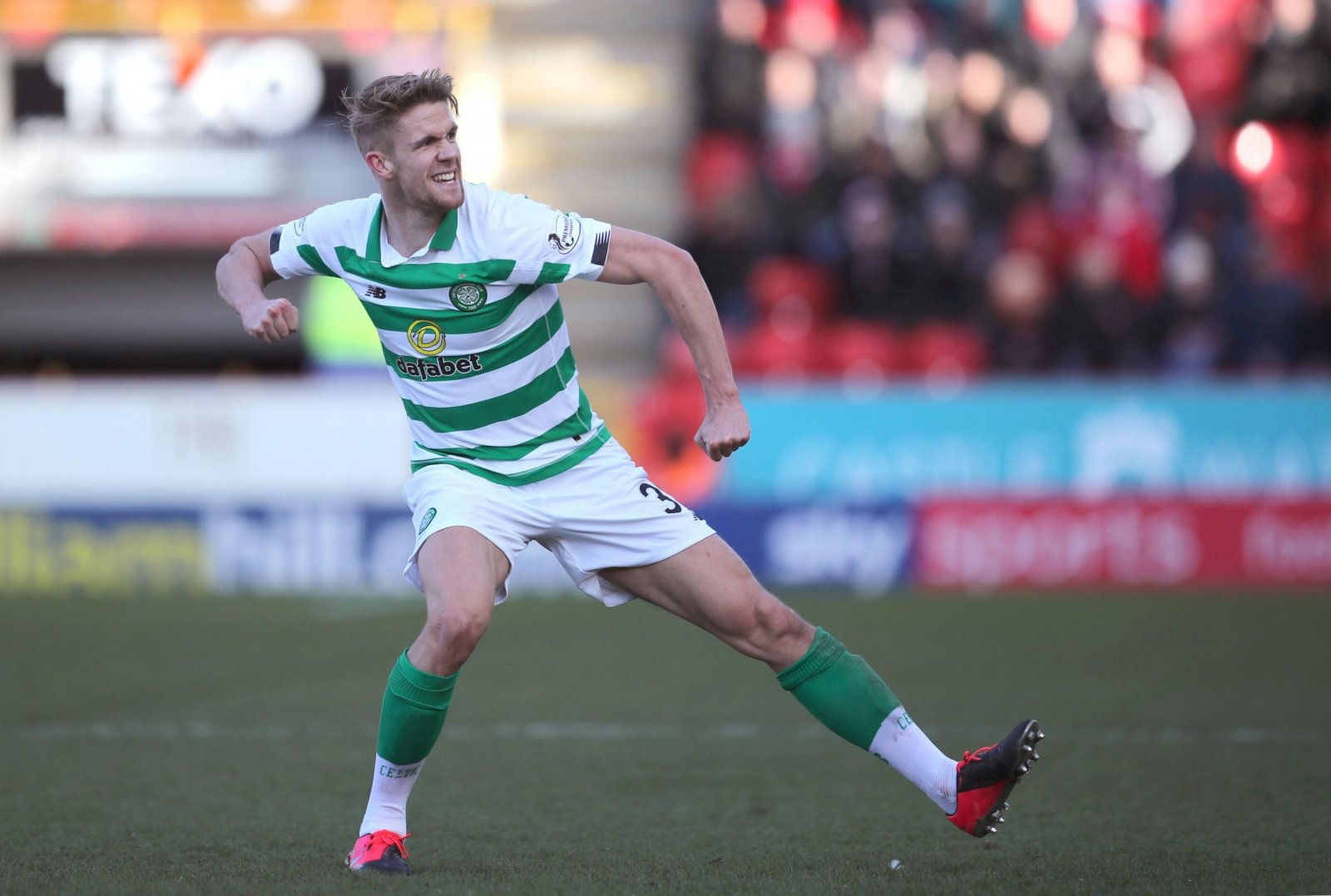 Arsenal are preparing a summer swoop for Celtic’s Kristoffer Ajer.

The 22-year-old centre-back has established himself as a regular for the Scottish champions over the last three seasons, having signed as an 18-year-old from IK Start 2016.

It’s now being claimed by Transfermarkt journalist Nicolo Schira (via The Sun) that Arsenal have opened talks with Celtic over a potential summer move for the Norwegian.

Mikel Arteta is reportedly keen to bolster his backline this summer and with the futures of Shkodran Mustafi and Sokratis in doubt, the Spaniard sees Ajer as an ideal candidate to strengthen the team’s defence.

The Gunners do appear to have a good working relationship with the Hoops having signed left-back Kieran Tierney last summer for £25million and will be hoping they can work their magic once again.

Neil Lennon is a big fan of Ajer and would like to keep hold of him, with the defender ensuring the Bhoys are always odds-on to keep a clean sheet at efirbet.com/en/ but the Celtic boss would not be able to stand in the way of a big bid from a Premier League club.

Arsenal are not the only team keen on Ajer as its though AC Milan and Leicester are also in the hunt for the Norwegian defender.