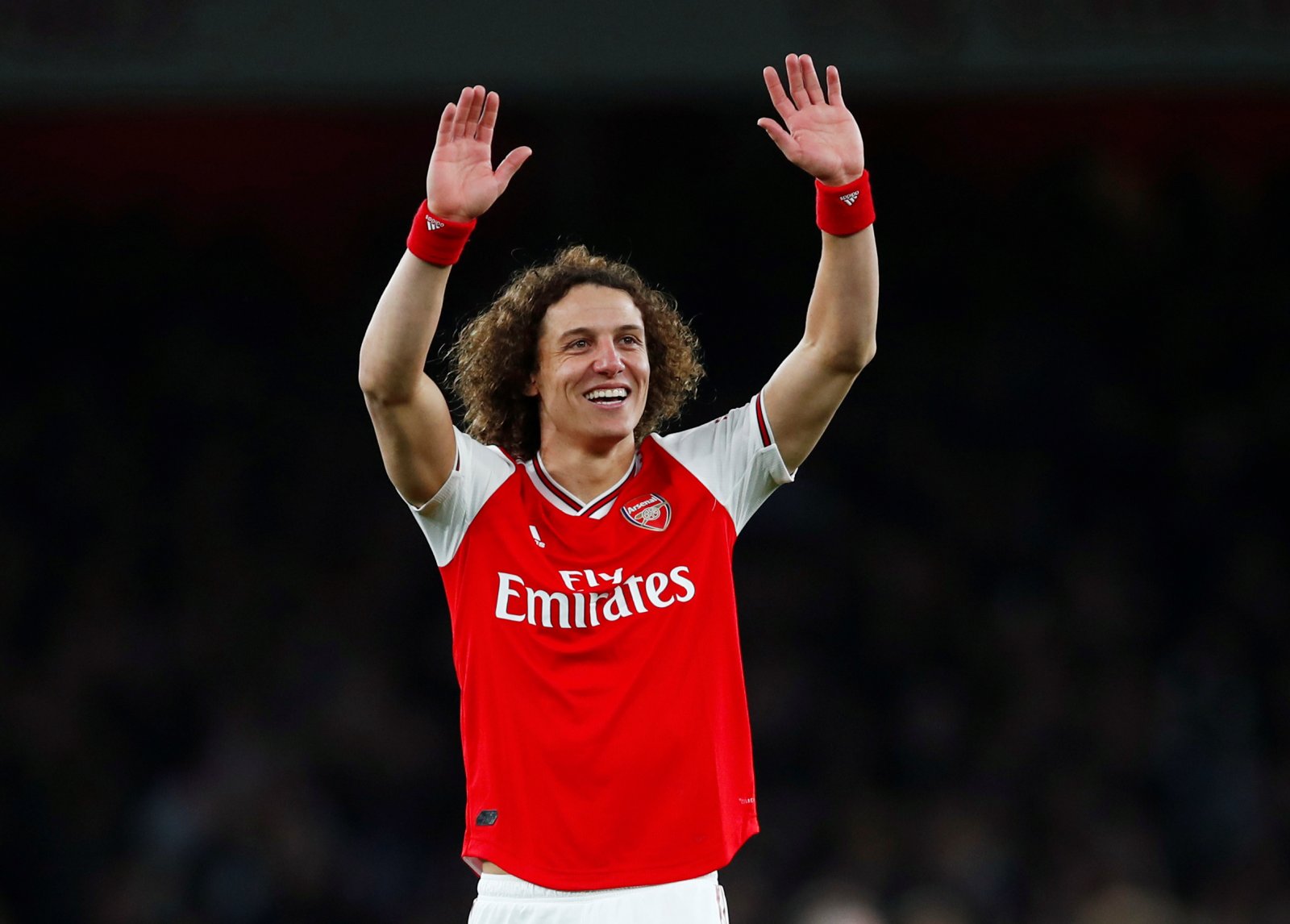 David Luiz is looking forward to a ‘very special’ return to Benfica before he retires from the game.

The Brazilian centre-back made his introduction to European football by Benfica in 2007 before moving to England and signing for Chelsea in 2011.

The 33-year-old has featured regularly for Arsenal under Mikel Arteta after signing for the Gunners from Chelsea last summer, and his manager admitted that he can see the centre-back becoming a head coach in the future.

However, Luiz wants to wear the Benfica shirt one more time before even thinking about going into management:

‘I never lost my connection with Benfica, I have that in my heart, everybody knows I want to come back.

‘I want to wear the Benfica shirt again and feel that sensation. The day I come back to the Estadio da Luz it is going to be very special, one of the greatest feelings of my life.’

Luiz will have one year left to run on his existing contract at the Emirates in June and with the Gunners expected to strengthen their backline in the next transfer window, Arteta and co. may decide to cash in on the experienced Brazilian and grant him his wish sooner rather than later.