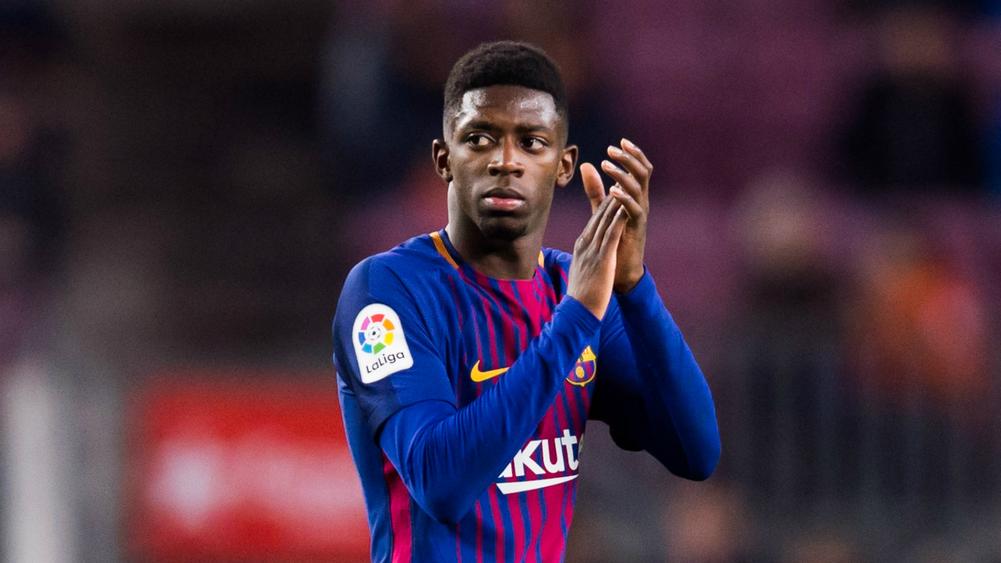 Arsenal are reportedly in a transfer battle with Liverpool to sign Ousmane Dembele.

The 22-year-old Frenchman has struggled to deliver at the Nou Camp since joining from Borussia Dortmund in 2017 for a reported fee in the region of £130million.

Dembele’s progress at Barcelona has been hindered by many injuries with winger currently nurturing his tenth one since his Nou Camp arrival.

The Catalan club are now believed to be ready to cut their losses on Dembele and, according to Spanish publication AS (via The Sun), both Arsenal and Liverpool are interested in bringing the forward to the Premier League.

Dembele has been valued at around £70million by Barcelona, with the French international said to be willing to make the move to England this summer.

However, the reports in Spain suggests both Arsenal and Liverpool are unsure about splashing that much amount of cash to sign Dembele. It adds that the club chiefs have been openly discussing the idea of selling the forward, with some asking the club doctor when he will be fit again so that they can offload him.

Dembele has scored 19 goals in 74 games for Barca thus far but injuries has plagued his progression in the past couple of seasons.

Although an exciting and dynamic player when fit, £70million for an injury-prone player would certainly be a huge gamble for the Gunners.