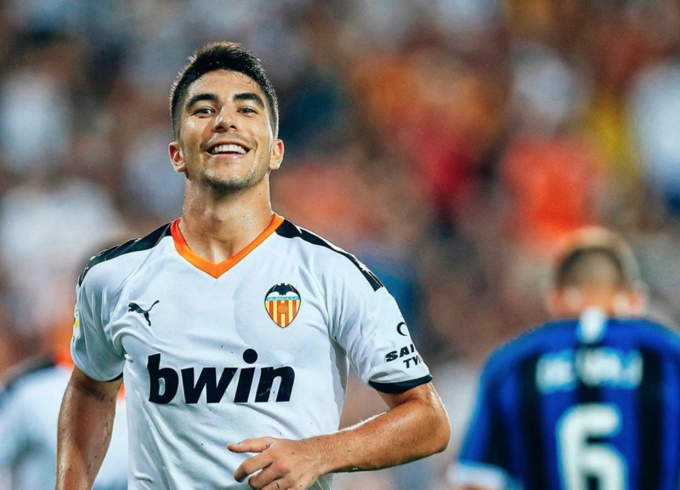 Arsenal have identified Carlos Soler as potential target this summer.

The 23-year-old only signed a new deal to keep him at the Mestalla until 2023 but reports in Spain claim Valencia may be forced to cash in on the midfielder due to financial reasons. Earlier in the season, Marca suggested that the La Liga club needed to raise at least £36million in player sales before June 30th to balance their books, and Soler may be one of many who will be offloaded this summer.

Arsenal are thought to be keen on the Spaniard, who has scored three goals in 27 total appearances this season, with Mikel Arteta looking to bolster his squad this summer.

Soler has been with Valencia since 2005 but made his debut in the 2016/17 season and has featured over 140 times for the Spanish club.

Reports suggests Valencia value Soler at around the £30million mark – a fee the Gunners could easily match should they offload a few players of their own this summer.