Arsenal defender not thinking about his future 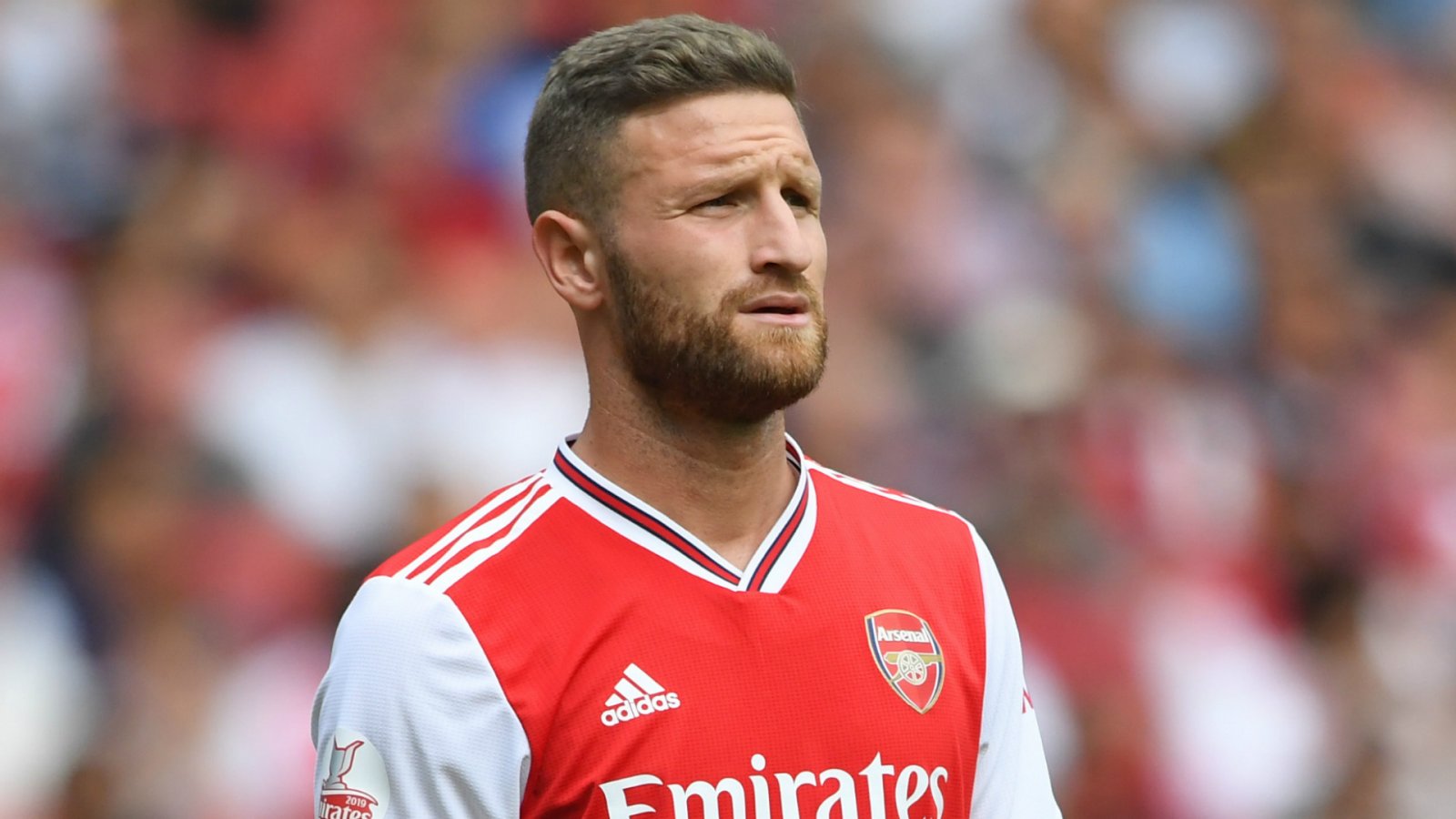 Shkodran Mustafi says he isn’t thinking about his future at Arsenal and won’t do until the Coronavirus crisis is over.

The 27-year-old, along with Arsenal teammates, is currently staying fit by training in isolation after London was put into Lockdown on Monday.

Mustafi has been widely scrutinised by Arsenal fans and pundits alike for his inconsistent performances since his arrival from Valencia back in 2016 and has made just 18 appearances in all competitions so far this season.

The centre-back has been tipped to leave the Emirates this summer with his contract set to expire at the end of next season.

However, the German says his future is secondary when it comes to the global health crisis.

‘We are in a situation where everyone is worried about the current situation and not so much about their personal future.

‘It is difficult to think about my personal future.

‘None of us know what will happen next and when we can play again. So, once we have overcome this difficult time and are back on the pitch, I can think about questions like that.

‘At the moment I don’t think about it. Also, the club has more important stuff to deal with right now than my future.’

Recent reports have suggested that Mikel Arteta is looking to strengthen his backline this summer and has been linked with a number of players including RB Leipzig’s Dayot Upamecano and Manchester United’s Chris Smalling this summer, Arsenal may well decide to cash in on Mustafi at the earliest opportunity rather than risk losing him on a free at the end of next season.