Arsenal ready to sign England international on a free this summer 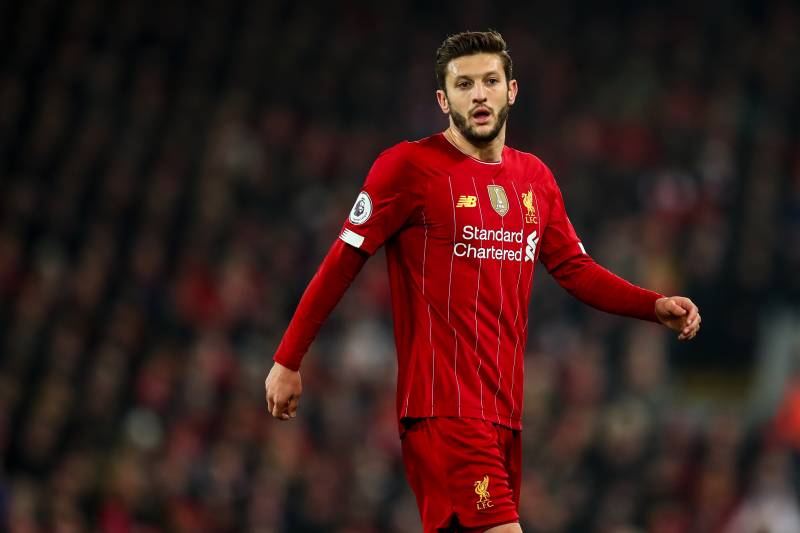 The 31-year-old is out of contract at Anfield at the end of the season and looks all but certain to end his six year stay at Merseyside.

With no sign of Lallana remaining at Liverpool beyond this summer, there is likely to be a host of clubs interested in signing the England international on a free transfer.

Arsenal, along Leicester City, Tottenham and West Ham, are believed to be monitoring the situation.

Mikel Arteta will be keen to bolster his squad this summer and Lallana could be an ideal signing for the Gunners considering he will cost nothing and would add much needed experience to their midfield as well.

However, Leicester City appear favourites to land the former Southampton man as Brendan Rodgers originally brought him to Liverpool when he oversaw the Merseyside club.