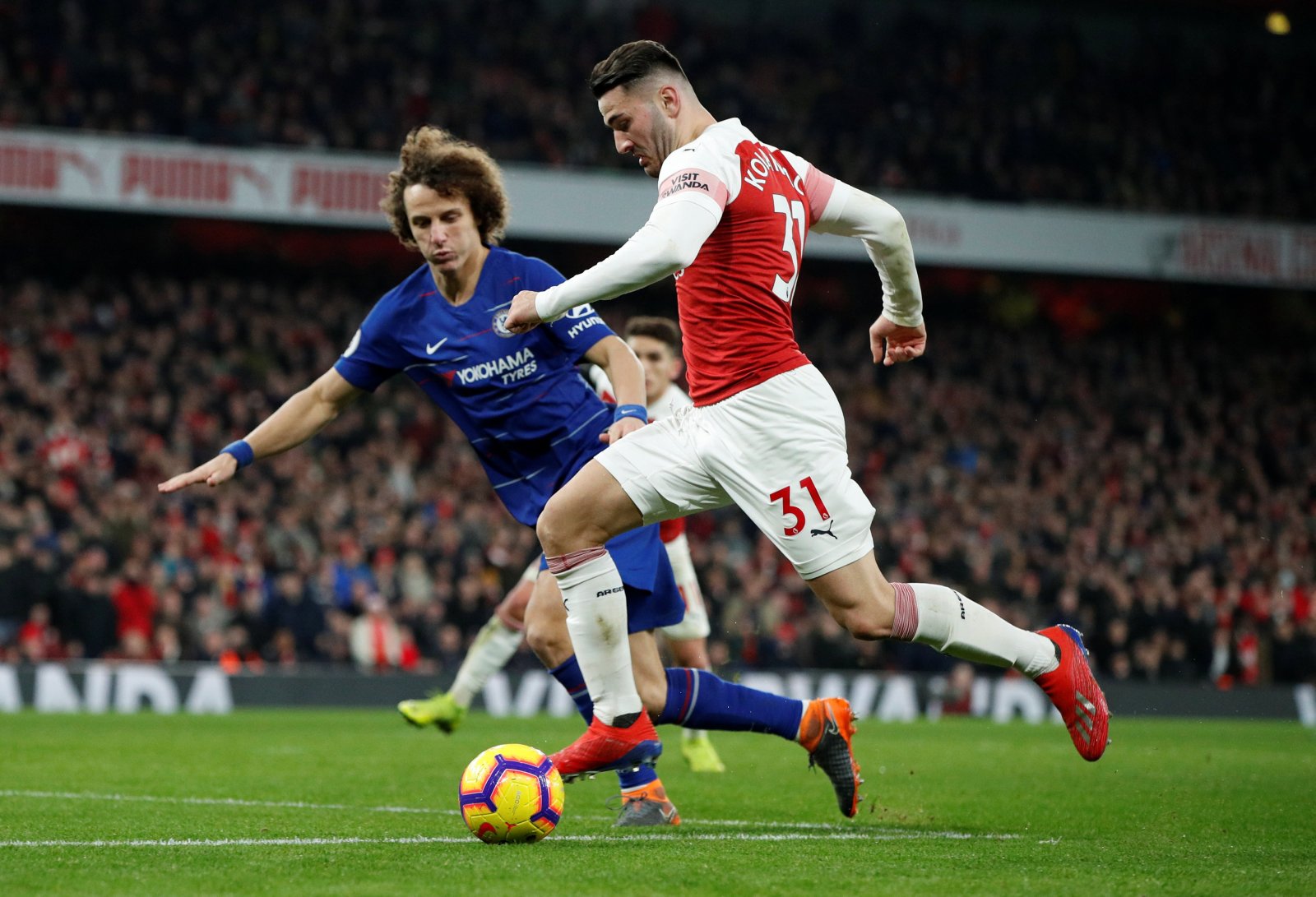 On Thursday morning, many awoke to the stunning news that Chelsea centre-back David Luiz was trying to force a move to local rivals Arsenal, the very team he had played a part in demolishing in the Europa League final only a couple of months ago.

With it being deadline day, I’m sure many fans in the footballing world took little notice of it as the occasion usually marks the pinnacle of ‘silly season.’ Rumours of Manchester United target Wissam Ben Yedder to Aston Villa were also floating around early doors so you could understandably have doubts – only this was actually true.

And by the time the deadline passed and people had finished their dinners, Luiz was announced as Arsenal’s new number 23.

It may have not been the big money or exciting centre-back that Arsenal fans were craving having been linked to Dayot Upamecano and Daniele Rugani as the transfer window dwindled on in the final week but it’s actually a very solid signing, helping manager Unai Emery plug a vital, vital hole.

Luiz’s ball-playing capability is up there with the best defenders in the league and he rated out better than Arsenal’s most-used pairing of Shkodran Mustafi and Sokratis.

Luiz loves to ping a long ball across the length of the pitch as well as spreading the ball to more attacking outlets so Arsenal fans should be drooling at the prospect of the Brazilian spraying a diagonal ball up the pitch, pin-pointing someone like Pierre-Emerick Aubameyang or Alexandre Lacazette.

And his ability is only further reflected when compared to the Arsenal pair – Luiz averaged 6 long balls per game, only Sokratis was closer at 4.1 and it was also more than any other outfield player in the squad. The same goes for through balls which seems absurd for a centre-back but Luiz averaged 0.3 per game – higher than any Arsenal player last season.

Not only is he bringing an array of attributes which fit manager Unai Emery’s system to a tee – the pair have actually worked together before at Paris Saint-Germain – but too he comes with the sort of character Arsenal have lacked for years, if not a decade or longer.

Leaders are hard to define. You could take John Terry for instance, he was the sort of ‘leader, captain, legend’ that fans loved because of his loyalty and his ability. Luiz is hardly in that fold, especially after showing his true colours in forcing a move to North London.

But he will bring characteristics you’d associate with a captain, a more modern-type leader.

For years now, Arsenal have been deprived of someone who will take responsibility. Luiz isn’t one to absolve himself from criticism, he plays and fights for the team as he displayed in the 2012 Champions League final, practically playing the entire game on one leg before stepping up to send home a spot-kick in the penalty shootout.

He’s a very popular guy in the dressing room too and his influence with young Mason Mount during their time together this pre-season only goes to show the effect he could have on Arsenal’s current crop of rising stars.