Arsenal must sacrifice this promising youngster to prioritise their immediate future 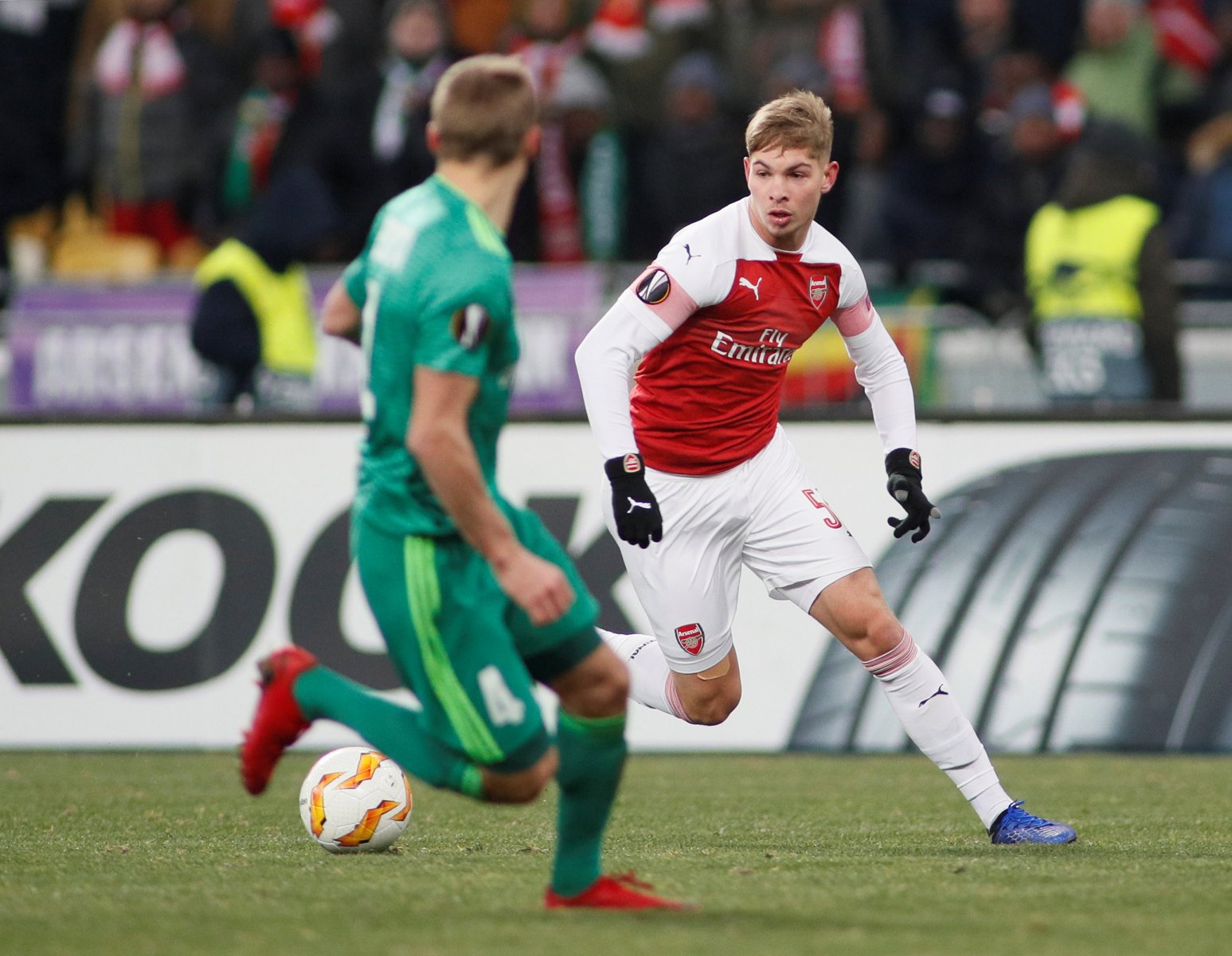 Whether it is today or in January, Arsenal need to lock up their future at centre-back and if they have to make sacrifices to do so then so be it.

Arsenal finished in fifth position last season in the Premier League, just one point behind arch-rivals Spurs. They were also thumped in the Europa League final 4-1 by another London club in Chelsea. These are fine margins which cost manager Unai Emery a crack at the Champions League.

There can be numerous arguments to why the club narrowly missed out on Europe’s elite stage but none more so than their frailty in defence. The Gunners were gunned down as if the opposition were firing balls at the goal at a machine gun rate – they shipped 51 goals which was the sixth worst in the league with the likes of Newcastle United and Wolves registering better defensive records.

All summer the glaring need has been in defence yet only William Saliba has walked through the door, only to stroll back out for another year. Laurent Koscielny and Carl Jenkinson have departed whilst there could be a shock addition today in David Luiz who according to Sky Sports is pushing for a switch to North London.

The signing of the 32-year-old (aka Mustafi 2.0) isn’t going to pull up any trees but it will certainly be interesting to see Arsenal try and win games 10-9 or something similarly ridiculous as their attack has the potential to be lethal whilst in defence they have calamity central occupying a vital position.

It wreaks of desperation in some ways. The solution has been looking at them right in the face for a few weeks now. Rumours initially surfaced linking Arsenal to RB Leipzig defender Dayot Upamecano – a really promising talent in the Bundesliga.

Though apparently, an approach for him was rejected but it shouldn’t stop there. They should be playing hard ball to aggressively pursue him – make him unsettled and force a move through.

The key cog that could trigger the move lies with Emile Smith Rowe, who played there on loan last season. Leipzig remain eager to keep hold of the rising starlet.

Unai Emery needs to give them what they desire regardless of how good the 19-year-old’s potential is at the club.

The one position the Gunners have a wealth of talent in is on the wings with many of their youngsters unlikely to break into the first-team.

Alex Iwobi is currently first choice on the left though that could change if Everton’s pursuit comes to fruition.

Whilst they also have Reiss Nelson, summer signing Gabriel Martinelli and Bukayo Saka as viable options whilst strike duo Alexandre Lacazette and Pierre-Emerick Aubameyang can fill there if needed.

Nelson, who also enjoyed a loan spell in the Bundesliga last term is probably the front-runner should Iwobi depart after impressing hugely during this off-season.

Smith Rowe hasn’t featured much this pre-season either so that hasn’t helped his claims to break into Emery’s first team plans therefore the best thing may well be to cut ties whilst solving a big, big positional need.

Upamecano paired with Saliba could be a very fruitful long-term partnership, one that fits the Arsenal system and could put an end to a horrific 18 months or so.