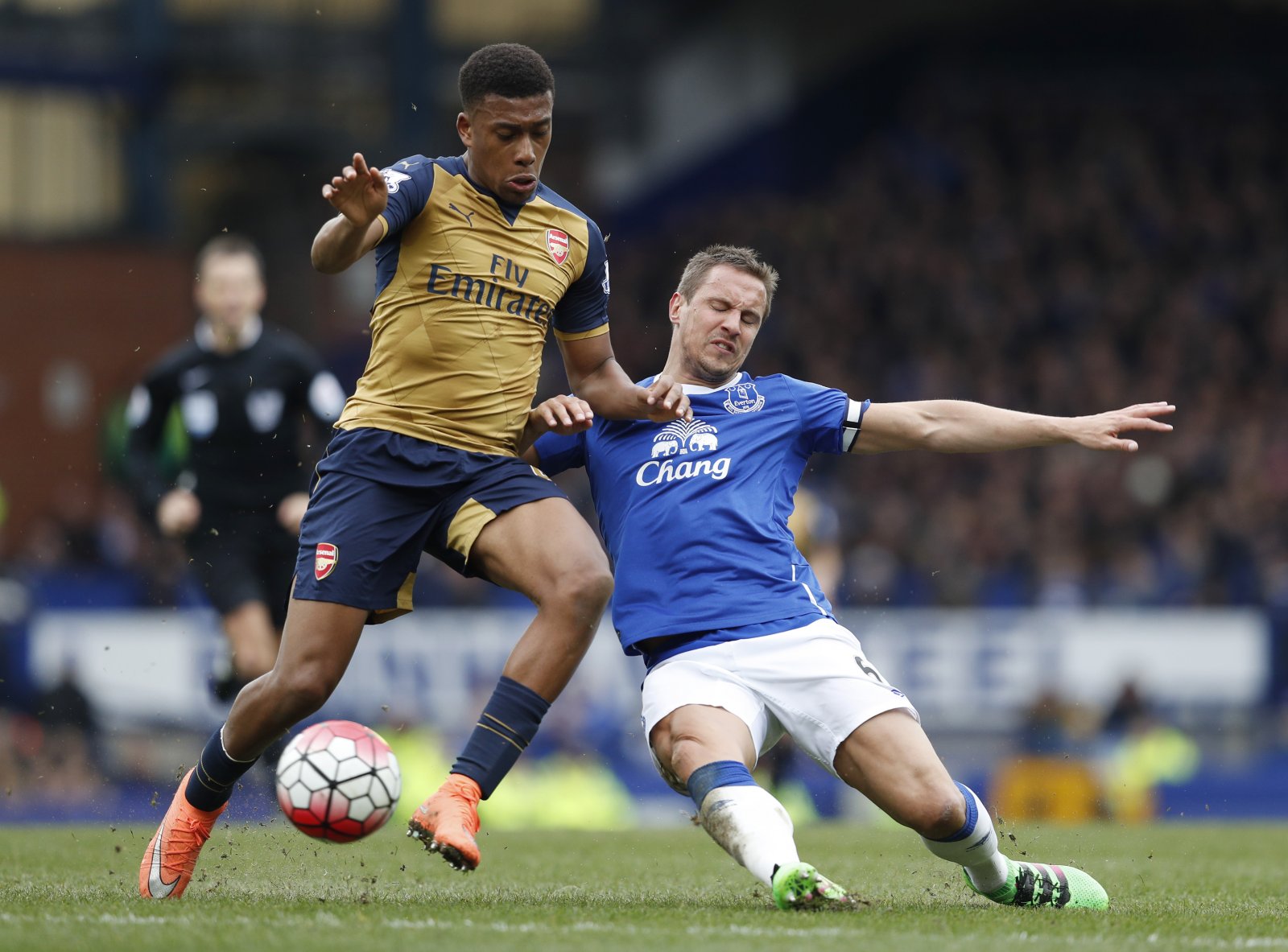 Arsenal announced a departure well after the deadline after Everton managed to clinch winger Alex Iwobi in a £34m deal which has left many fans in North London debating the move.

Iwobi was confirmed as an Everton player some four hours after the deadline and leaves the Emirates Stadium having played 149 matches where he also scored 15 goals and provided 27 assists.

One supporter said he reminded him of Jack Wilshere in the sense that neither of them pushed on from their early potential in an Arsenal shirt, also adding that he would probably enjoy a spell at Everton.

Another fan added that Arsenal have got ridiculous money for him and labelled manager Unai Emery as ‘ruthless’ and ‘ambitious’ when arguing why Iwobi was sold.

Others were against the sale claiming the Nigerian wasn’t ever given a chance in his best position, comparing him to Alex Oxlade-Chamberlain whilst a further supporter thought the winger looked good last season.

He reminds me of Jack Wilshere. Both were lovely to watch when they'd just broken into the team but failed to build on those performances to command regular first team football. Both failed to become the players we thought they'd be by now. I hope he'll enjoy his time at Everton.

Thank god for emery…wenger wud hv kept him and played him with no end product.

It’s a shame as I thought he would kick on and be a game changer as he looked to have all the qualities to do it. For me though his final ball and decision making in the final 3rd hasn’t improved unfortunately. Wish him all the best but we can’t carry players anymore.

He wasn’t good enough Memz, nowhere near good enough for Arsenal. Unbelievable money to get for him.

And once we got a manager with ambition, he was gone. Emery is ruthless, unlike Arsenal Wenger.

That goal in the uefa final was magic. Sorry mate I don’t agree. He wasn’t even really given a shot in his best position much like the ox for example, He looks a lot better when utilised correctly.

My issue is now Mkhi will start even more games. At least i know Iwobi will give 100%

The message here is that players cannot be comfortable anymore at the club. The pressure is on them to perform. Ppl like Mikhi are lucky to be there but he will be next. Also £40 mil for iwobi is a no brained