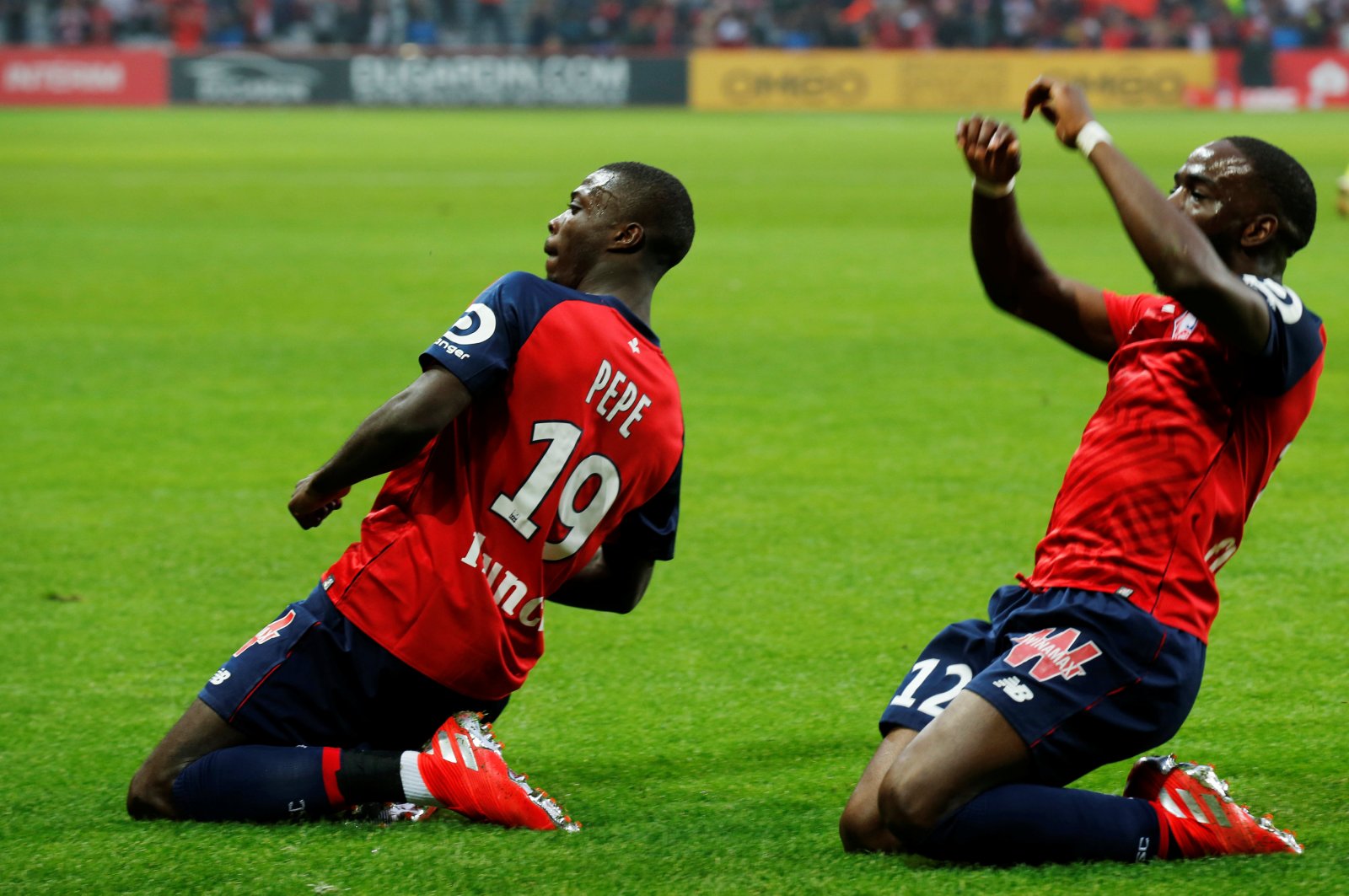 The new Premier League season is merely ten days away which means the summer transfer window slams shut in a little over a week’s time. Expect a lot of transfer madness to occur from this point onwards – think Peter Odemwingie’s 125-mile road trip to QPR, only to be refused entry and the deal falling through and Adrien Silva’s blocked transfer after Leicester were 14 seconds late on submitting the paper work. Though, it’s not quite the same as the good old days when you’d get Harry Redknapp sticking his head out of his car window to label Niko Kranjcar as a ‘triffic signing, rejoining him at his umpteenth club.

Arsenal’s summer activity has been rather contrasting since the beginning of the summer, fresh off of Europa League embarrassment, when it was revealed manager Unai Emery would only have £45m to spend on new players after he failed to get the club back in the Champions League. Now in the last week, The Gunners have slammed down on two signings (William Saliba and Dani Ceballos) and could sign a trio more before the window’s climax.

One of those signings is exciting winger Nicolas Pepe from Lille who is reportedly joining the club for a fee of €80m (£72m). That is quite remarkable considering that is nearly double their reported budget – without even taking into consideration Saliba’s £27m fee or Ceballos’ loan fee plus wages. Though, very smart business is being done in the sense that Arsenal are signing players for huge amounts of money but are shrewdly staggering the payments in order to suit their budget. According to David Ornstein, the £72m will be paid in instalments which suits Emery’s restricted budget, the same way Saliba’s move was structured. Impressive stuff.

Pepe will give Arsenal something they have lacked for quite some time – in years, maybe in over a decade. An actual right wing option. Not only have they been short in that position but too in a player that breeds excitement, explosive pace and the ability to battle their opposing number. Sometimes it’s been Henrikh Mkhitaryan, sometimes it’s been a different system – a 3-5-2 with Hector Bellerin or Ainsley Maitland-Niles at wing-back. Either way, that side of the pitch was often quite the weakness in the final third last season.

The 24-year-old bagged 22 goals and laid on 11 assists in Ligue 1 last season as Lille finished runners-up to Paris Saint-Germain. His average rating of 7.62 ranked third in the league with PSG’s Kylian Mbappe taking top honours (8.00). Pepe averaged 2.7 dribbles per game which is tied fourth for best in the league which only highlights the excitement he can bring dribbling down the right flanks. By contrast, Mkhitaryan averaged just 0.8 dribbles per game – less than Maitland-Niles (1.2). Even Alex Iwobi, the only senior winger last season, averaged considerably less than Pepe with just 1.3 per game.

His dynamism is shown through that cheetah-like speed – he was the second in Ligue 1 for the most fouled player at an average of 2.8 times per game. This could display his willingness to take on the full-back and how he uses his acceleration and wonderful close control to keep the opposition at bay. The Ivory Coast international drawing in fouls can only benefit the team as it will give them a certain chance to stick in a dead ball into the box which can create all sorts of problems. Iwobi was barely fouled last season, averaging just 0.4 per game. Likewise with Mkhitaryan who averaged the same number. This has to be down to their playing styles – one that isn’t similar to Pepe. Maybe they take the easy option rather than daring to show astonishing flair and taking on their man.

Here’s a glimpse of what Pepe will bring to Arsenal….