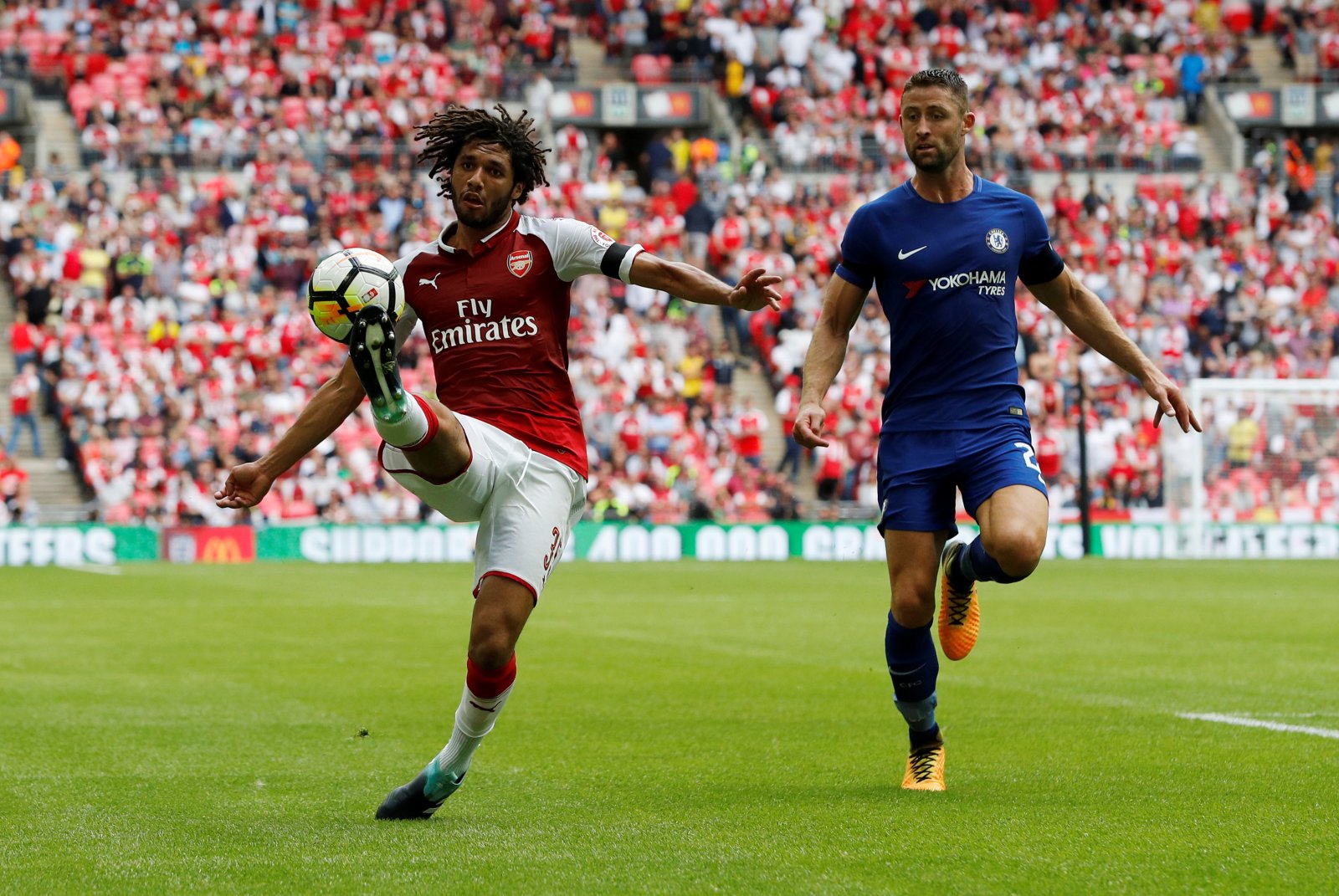 Arsenal’s Achilles heel last season had to have been their defence as the club missed out on Champions League football for the third straight season. In attack, they have an abundance of talent and thrills with Pierre-Emerick Aubmeyang sharing the Golden Boot award with Liverpool’s exciting duo of Mohamed Salah and Sadio Mane whilst Alexandre Lacazette was still in the thick of it, mainly displaying his unselfish team-first attitude through his eight assists. Meanwhile, defensively a number of calamitous individual errors contributed to one of the leakiest defences in the Premier League’s top-half.

Unai Emery’s side finished fifth in the league where they conceded 51 goals, the same as the season before which was the worst-ever in Arsene Wenger’s era. The Gunners had the worst defensive record of any side in the top five, in fact, it ranked ninth in total with sides such as Wolves, Everton and Newcastle United conceding less goals. They were also only able to record one clean sheet away from home throughout the entire duration of the season. In Shkodran Mustafi they have one of their most-hated players, the German was booed during pre-season whilst captain Laurent Koscielny remains aloof with there surely being no way back for a player who refused to travel to the United States to suit his own agenda. Their other options are all viable if not marginally average. Sokratis is decent enough but it doesn’t stretch much further than that. Rob Holding is coming back from a serious injury so we’ll have to hold on him and Calum Chambers has shown glimpses of his potential talent during Fulham’s relegation season as well as in this off-season.

Sir Alex Ferguson, long-time a nemesis to Arsene Wenger and Arsenal, has won 13 Premier League titles, two Champions League trophies as well as countless FA and League Cups – he is the most successful manager in England’s top-flight, no doubt. He once said “an attack will win you games but the defence will win you titles.” The Gunners may well be some way off winning the league or even competing with either Manchester City or Liverpool, considering they did finish nearly 30 points off the pair of them, but it is a mantra they need to follow closely – improving their defence would take them to the next level. A man who has won a few of those aforementioned competitions is Gary Cahill, who was deemed surplus to requirements over at Stamford Bridge last season and is now a free agent.

Cahill surely has a year or two left in the tank at the age of 33. Heck, Wes Morgan is still going at 35 and won a Premier League title at 32. It’s a league in which Cahill has picked up two winners medals – on top of a Champions League trophy, two FA Cups and two Europa Leagues. The former Bolton centre-back has also been named in the PFA Team of the Year three times. That’s quite an illustrious career – there’s no one in the Arsenal squad with such accolades. He once emerged as England’s ‘cool and dependable rock‘ as he went on to earn 61 caps before technically retiring from international duty following their 2018 World Cup heroics. Cahill has also captained his team both domestically and internationally including during the Blues’ 2018 FA Cup triumph.

The 33-year-old only played in eight games last season, two of which were Premier League substitute appearances – no starts. That wasn’t because he was unfit, or not up to it, or any other reason other than that former boss Maurizio Sarri just didn’t fancy him. The Telegraph revealed that the veteran centre-back was made to feel like a ‘ghost’ at the club. One player much of the Arsenal fanbase beg that happens to is Mustafi who has been booed frequently this pre-season. Cahill would be the perfect stop-gap option for next season and maybe longer as new £27m signing William Saliba won’t arrive properly until this time next year and at the age of 18 he could do with a mentor. The AWOL Koscielny will be long gone by then so he can’t be a tutor to his fellow countryman and his departure will also leave behind a void in leadership. Cahill can fill in for both these things which would make him a rather valuable asset for Emery and Arsenal.