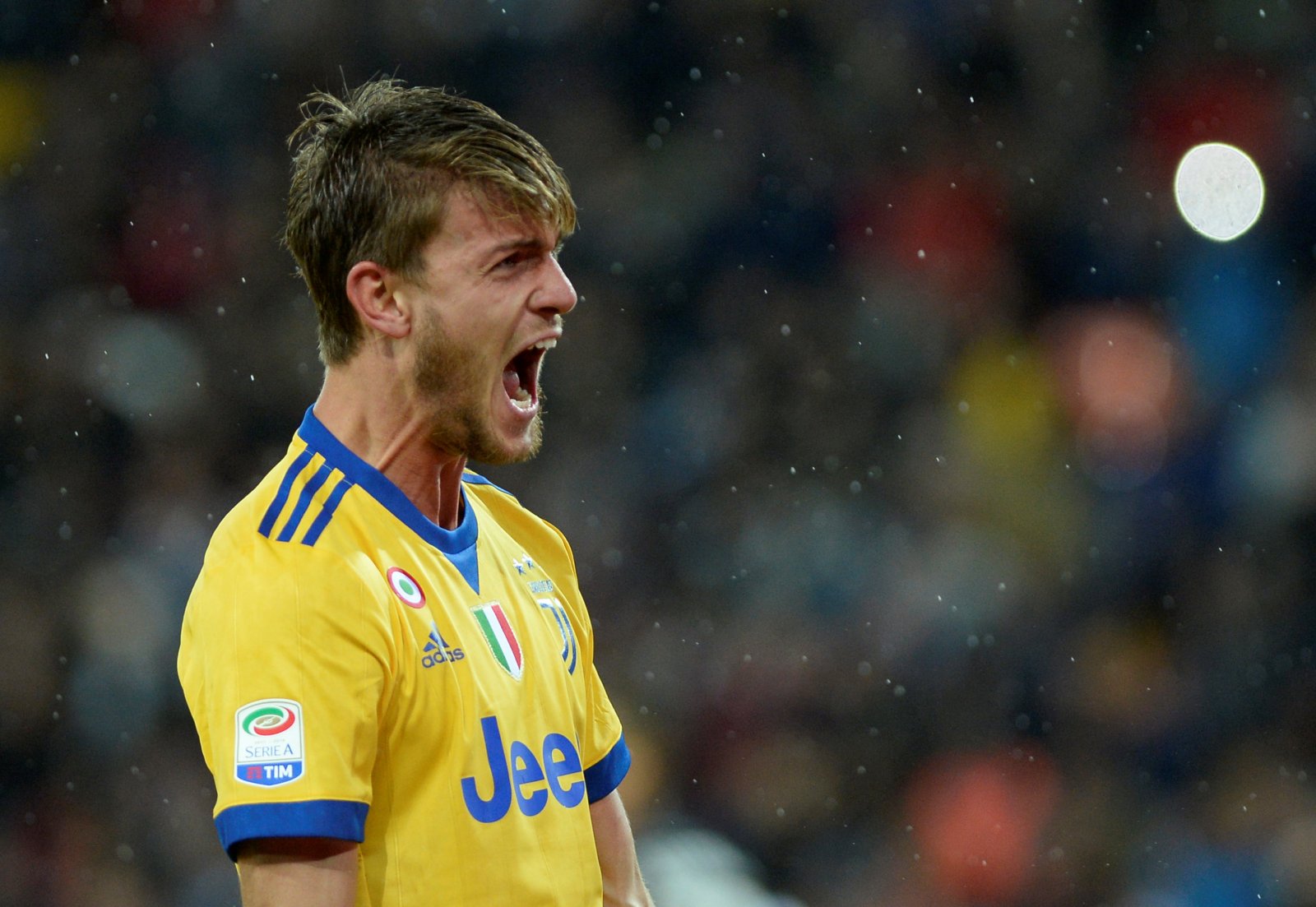 Arsenal have finally announced the loan arrival of Dani Ceballos from Real Madrid and the incomings shouldn’t stop there – well kind of. William Saliba is due to join but be sent back to his current club, Saint-Etienne, for the season. I mean, it must be music to your ears to hear Arsenal have finally signed a defender, only to face the pain of an excruciating noise such as someone’s nails on a chalkboard – that’s the same feeling as when you find out Shkodran Mustafi is likely to still be first-choice centre-back next season. Whilst Kieran Tierney’s link to North London looks to be the most frustrating saga of the summer – Celtic demanded £25m for him, Arsenal bid it only for the Scottish champions come back and say too much is in instalments and then Arsenal apparently end their interest. Who truly knows what is going on there.

Wait. Just before you break into tears over your bowl of cornflakes, hear this. The Sun are reporting that Gunners boss Unai Emery has added Juventus centre-back Daniele Rugani to his list of transfer targets – it’s a player Arsenal should go in hard for and I’m surprised it’s taken this long for a link to arise with Matthijs de Ligt joining the Serie A giants this summer. Italy has been the breeding ground for some of the greatest centre-backs to ever play the game – think Paolo Maldini, Franco Baresi, Alessandro Nesta, Fabio Cannavaro and Giorgio Chiellini. The young 24-year-old has already played over one hundred games in the league for both Juventus and his former club Empoli so maybe he can forge a career like any one of the aforementioned names.

The Gunners desperately need to sort out their defence. They currently have an AWOL captain in Laurent Koscielny, who refused to travel on the club’s pre-season tour of the United States and an error-prone player that every fan seems to despise in Mustafi. Arsenal had the worst defensive record of any side that finished in the top five last season by some margin – they conceded 51 goals to Chelsea and Tottenham Hotspur’s 39. In fact, their record was only the ninth-best in the league with the likes of Newcastle United, Wolves and Everton conceding less goals.

The Italy international would be the sort of ball-playing defender Arsenal fans would love and the manager is desperately craving. Last time he played more than 20 matches for Juventus, he averaged 68.5 passes per game with a passing success rate of 90.5% – the sixth highest in the league that year. That’s some sort of revelation compared to Mustafi, who last season averaged 56.9 passes per game for a success rate of just 81.9% which is rather disastrous for a centre-back, especially as he played more games yet averaged less passes. Age would also make Rugani a hugely valuable asset to Emery going forward – Koscielny is 33 – whether he stays or goes, Sokratis isn’t getting much younger at 31 whilst Mustafi is 27. The Gunners boss has an eye on the future after the departure of Stephan Lichtsteiner and the long-term addition of Saliba. At one stage, Rugani was the next big thing at Juventus but now his career looks like it could be better off somewhere else where he can be the main man in the heart of defence – Arsenal presents that perfect opportunity.