“Is it 2014?” – These Arsenal fans respond to “injury prone” rumoured target 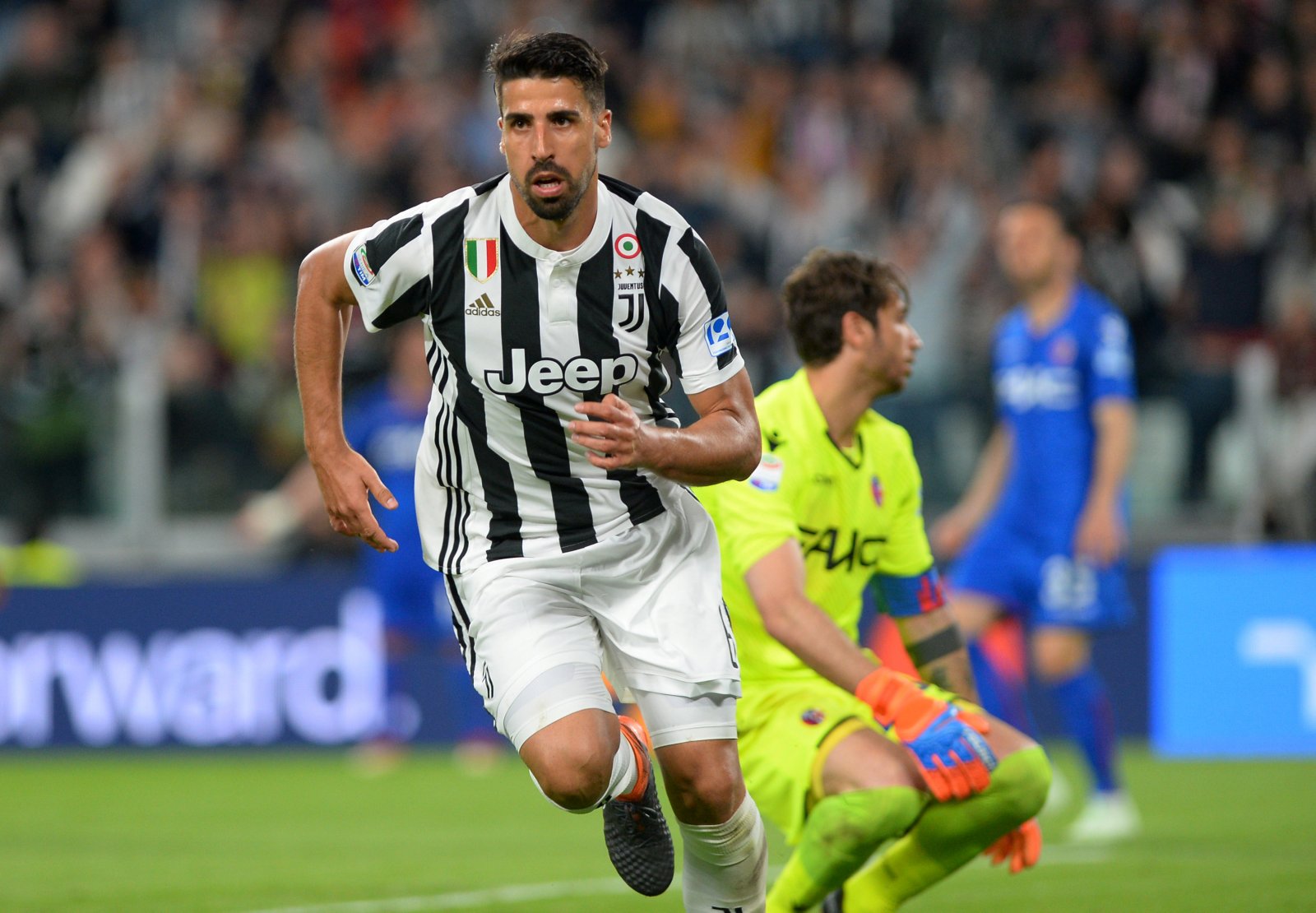 According to Gianluca Di Marzio, Arsenal are one of three European clubs interested in signing Sami Khedira with the veteran midfielder expected to leave Juventus this summer. The news hasn’t gone down too well with some of the Arsenal fanbase however.

Khedira is under contract in Turin until 2021 but it is thought that he is surplus to requirements under their new manager Maurizio Sarri, at least according to Sky Sports Italia via Football Italia. Arsenal have already signed Dani Ceballos on loan this summer to add to a wealth of options available behind the number ten role.

A number of Arsenal fans took to social media to share their thoughts on the potential move with one questioning the need for another defensive midfielder, also stating that the 32-year-old has had a bad record with injuries. This statement was backed up by one supporter who called him injury prone.

Others said they would rather Khedira than Granit Xhaka and that they would be interested if Daniele Rugani can be part of the deal too. Some members of the Emirates support simply wrote off the move saying no chance as it was just agent talk whilst another said he was going to put it in the never going to happen in a million years bucket.

Khedira played in just 17 matches in all competitions for Juventus last season, scoring two goals and was absent for 29 games through a variety of injury issues, ranging from an ankle problem to requiring knee surgery. Over the course of his career, the German international has amassed 455 career appearances spanning across Spain, Germany and Italy and has won a World Cup as well as a Champions League trophy.

Why another DM? And Sami Khedira has a bad record of injuries. Ozil's mate tho. We shall see…

Injury prone & has gotten too aged.

No chance. Agent talk. Next.

If the deal includes Rugani, I’ll take it

Sooner him than xhaka

Hahaha…give us Rugani or Dybala instead of world champion Khedira