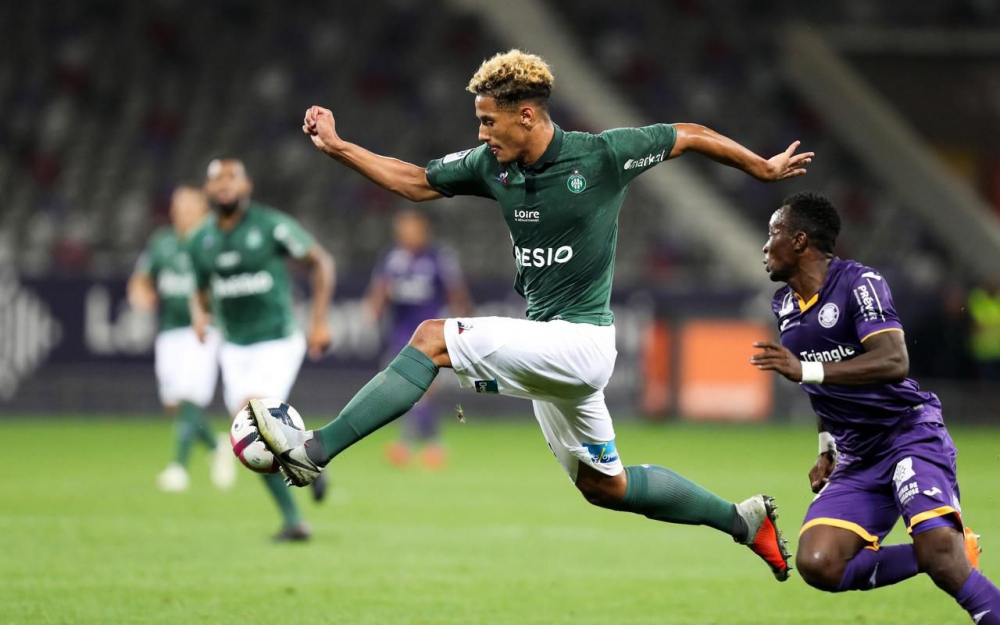 Arsenal surprised the footballing world by announcing a double signing on Thursday with Dani Ceballos joining on loan alongside William Saliba who will be sent back to Saint-Etienne for the duration of next season. However, the latter’s arrival has caused quite the stir amongst the Arsenal fanbase.

The Gunners defensive problems were well-established at times last season, resulting in many supporters booing centre-back Shkodran Mustafi during the club’s pre-season tour of the United States. The signing of a new defender hasn’t gone down well as the 18-year-old won’t be making an impact at the club for at least a season.

A number of fans took to Twitter to share their thoughts with one labelling the transfer the most stupid signing ever because the club needs defensive options now not next season. Others asked the club if they could get some real signings, begging the club to buy some defenders for next season already.

Another member of the Emirates support said the club still needed another centre-back and demanded they sold Mustafi. Though, some supporters were a bit more positive with one stating that although she was gutted that Saliba wasn’t joining straight away, it was a good thing he chose Arsenal over anyone else.

Saliba has only played 19 professional games in his career, all of which came last season and he only signed his first professional contract in May 2018.

You can read the best of the reaction over the signing of Saliba below:

Can we get some real signings? Players that will join the club on a long term contract and not be loaned back!! Buy some defenders for next season already. #WeCareDoYou

still need another cb and get rid of Mustafi

This is the most stupid signing ever Arsenal need defensive options NOW not next season ????????

No disrespect here, but why sign someone that’ll not help the team immediately? The problem of AFC is at the back & has been well documented. One had expected that, to be our core area of reinforcement this window.

Now we just need Tiereny and a winger

Gutted he’s not joining straight away but at least he chose us & look forward to seeing him in the red & white next year ???? now let’s get more signings done ????

So dumb that Saliba will go back on loan.
We need defenders NOW