Arsenal reportedly on the brink of signing Juve midfielder 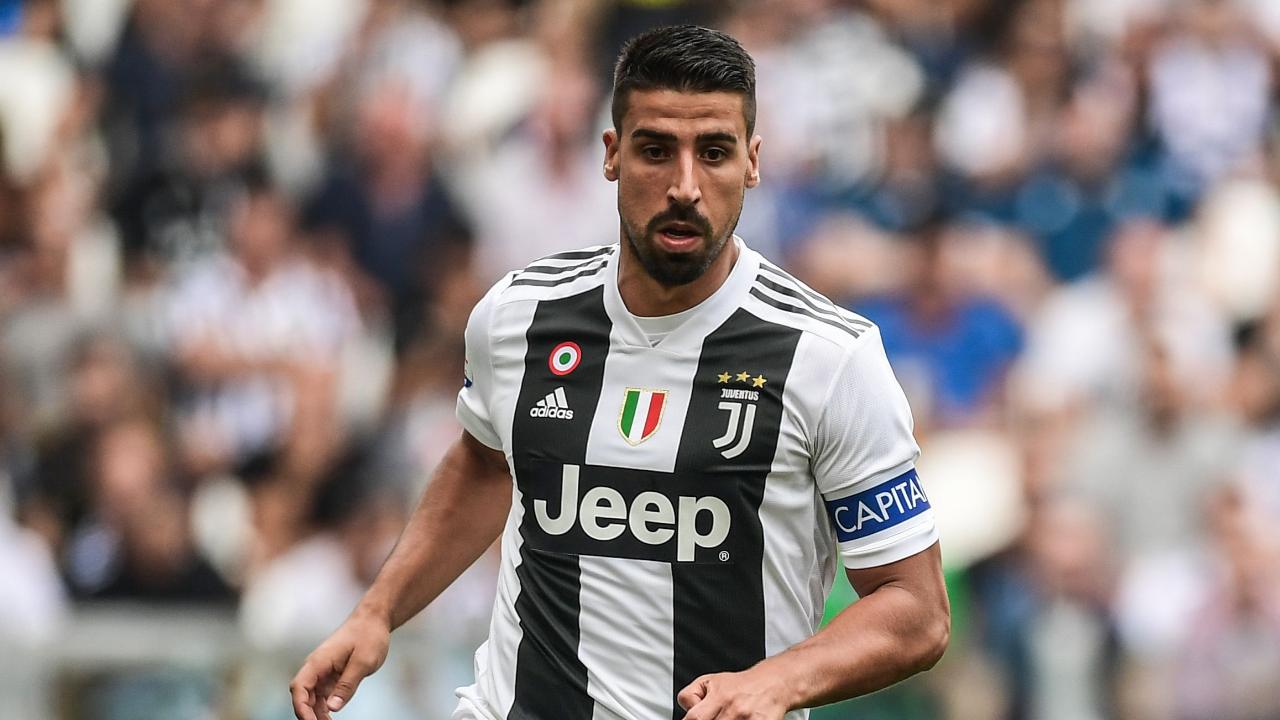 Arsenal are reportedly on the brink of signing Juventus midfielder Sami Khedira after the German was spotted at the Emirates on Sunday.

The 32-year-old has two years left on his current deal in Turin and has been linked with a move away from the Serie A giants.

Maurizio Sarri side have already recruited both Aaron Ramsey and Adrien Rabiot on free transfers from Arsenal and Paris Saint-Germain respectively this summer, and with the likes of Miralem Pjanic, Blaise Matuidi, Emre Can and Rodrigo Bentacur, Khedira could well become surplus to requirements.

Arsenal have already managed to do some transfer business this window, recruiting Gabriel Martinelli from Ituano for £6million, Dani Ceballos from Real Madrid on a season-long loan, and are expected to complete the reported £72million move for Lille forward Nicolas Pepe sometime this week.

Signing Khedira would be viewed by many fans as a questionable transfer by the club, especially considering the German’s age and what Emery already has at his disposal in the midfield department and within the youth ranks.