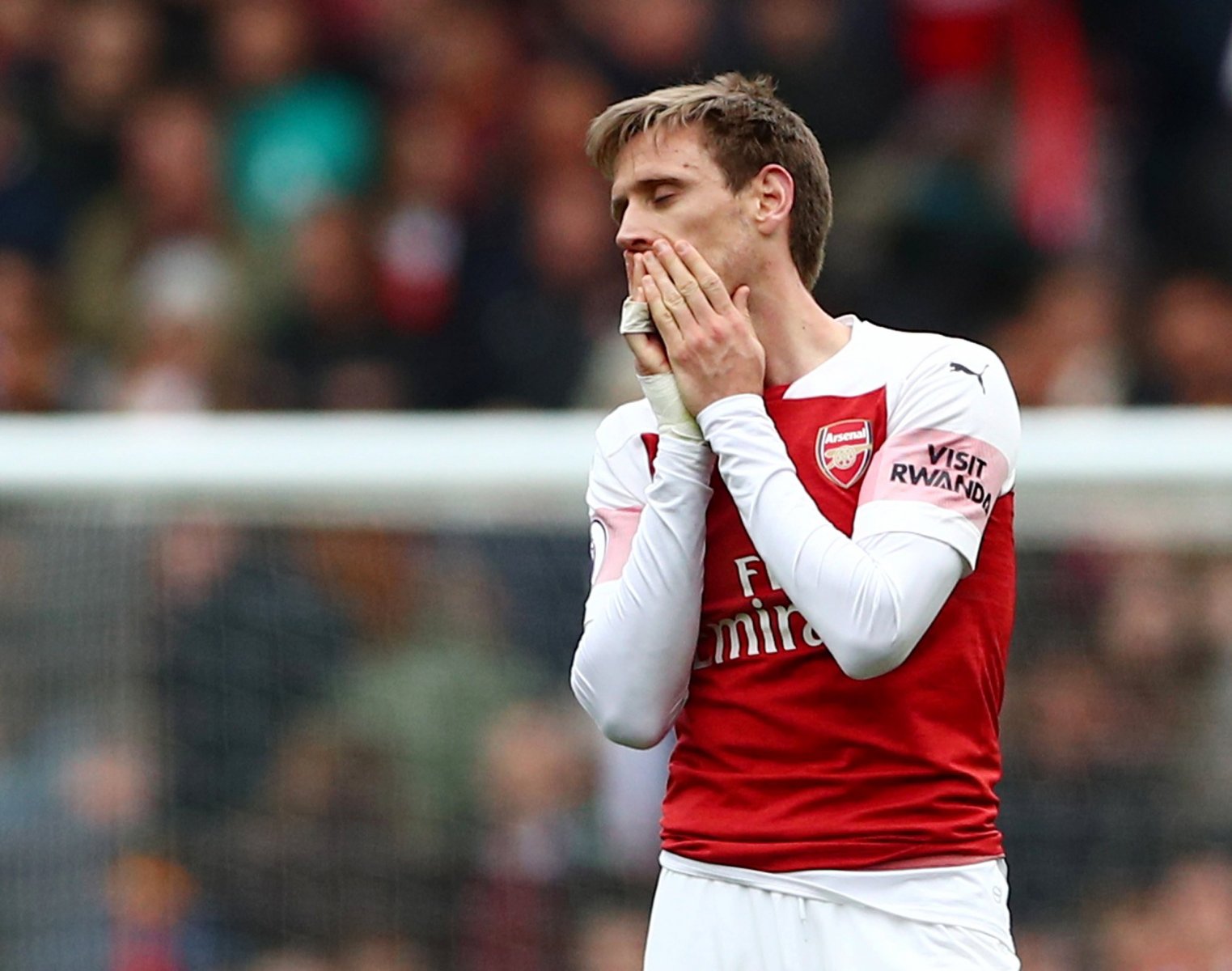 According to reports emerging from Spain, Nacho Monreal is attracting the interest of Real Sociedad who finished ninth in La Liga last season. The rumours have caused the overriding reaction amongst many Arsenal supporters that they would be fine with the veteran’s departure this summer.

Monreal originally joined the club from Malaga back in 2013 and has gone on to play 248 times in the red colours of North London. The uncertainty surrounding current club captain Laurent Koscielny has meant that the Spaniard is a potential replacement to wear the armband next season. Though, his position in the first-team isn’t guaranteed with manager Unai Emery trying to add Celtic left-back Kieran Tierney to his ranks this summer.

The 33-year-old only has a year to run on his current contract and some supporters see it as the perfect time to sell with one offering to pack his bags for him if needed whilst another suggests they should definitely let him go if they can secure Tierney.

The versatile Monreal played both left-back and centre-back for Arsenal last season and featured in 36 games in all competitions, registering seven assists.

I’ll pack his bags for him if needed

We should bin him.

Surely we let Monreal go if we can get Tierney…

I would rather keeping him instead of Kola who is on hig wages but I reckon that Monreal attracts more interest.

Kola and Monreal need to try their hustle elsewhere as their time here has come to an end. Goodluck to them and I wish them well as they have served well but it’s time to move on.