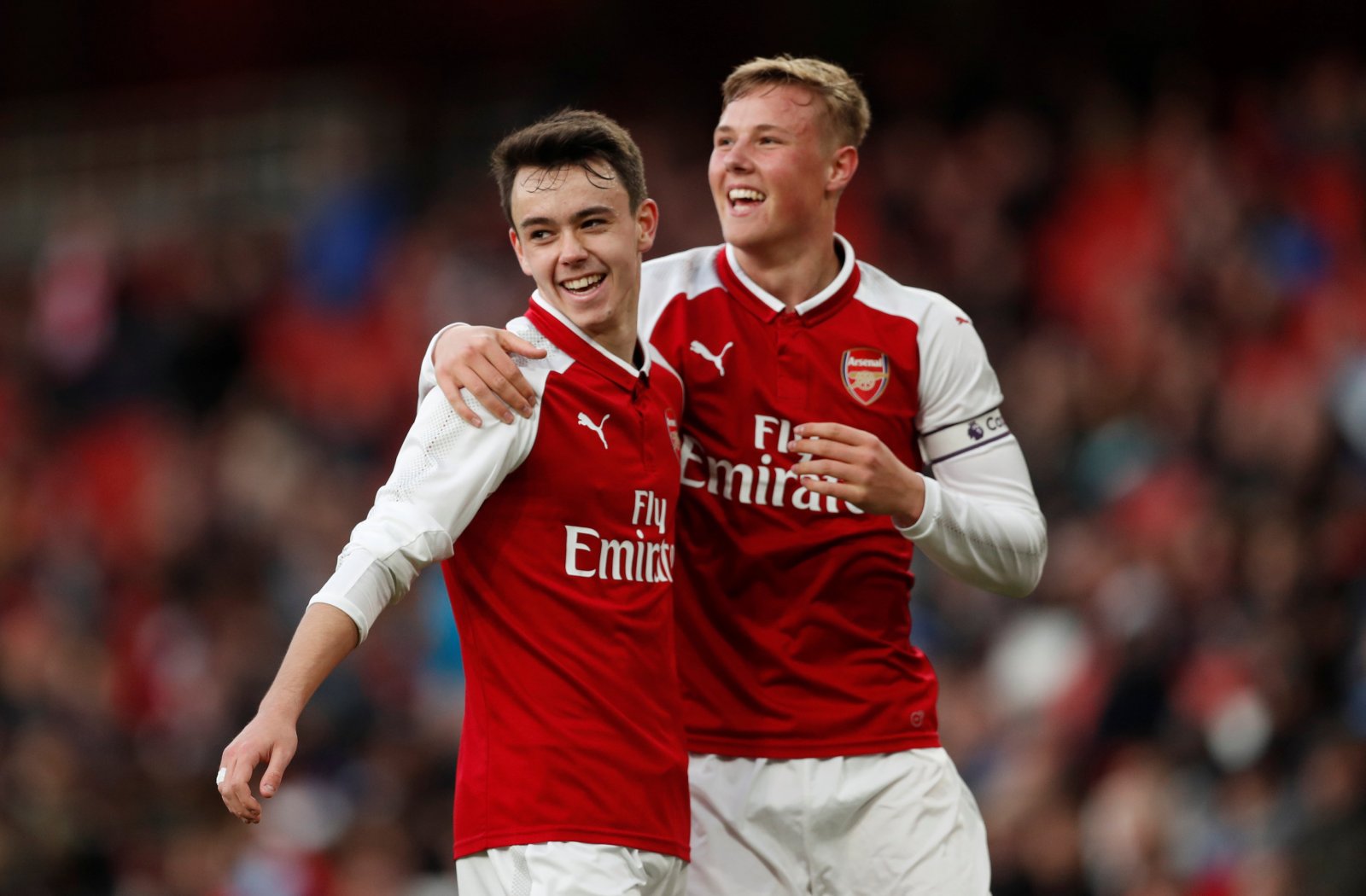 If you hadn’t heard of Robbie Burton before, you will have now as the 19-year-old put in a star showing against a team of Bayern Munich’s quality, leaving many Arsenal supporters drooling for more.

Burton is one of many youngsters playing for The Gunners on their pre-season tour of the United States and was recommended to manager Unai Emery by new assistant Freddie Ljungberg who had been nurturing the club’s promising young stars as Under-23 head coach last season.

Emery said: “I didn’t know Robbie. Freddie said to me he’s a good player with the capacity to play as a six or eight. Really he helped us like we needed.”

Lots of Arsenal fans went to Twitter to echo similar thoughts with one supporter comparing the surprise midfield talent to Barcelona’s legendary Spanish midfielder Iniesta whilst others commented on how exciting and intelligent the player was in his 35-minute cameo appearance.

Burton featured 14 times for Arsenal’s Under-23 squad last season in both the Premier League 2 and the EFL Trophy, registering two goals and two assists. Some of The Gunners fanbase will surely be hoping to see more of the 19-year-old this season after impressing against the Bundesliga champions.

Here’s the best selection of tweets from the Arsenal faithful:

Burton is our own Iniesta

The Burton boy also excites me.

This Burton is fantastic great workout for him today

This man was very good

The lads come from no where to me, never heard him mentioned before but showed why he’s been recommended by Freddie, the future is very bright, hope these kids get their chance going forward.

This kid is goddamn good. Can make good decision under pressure. And good first touch. With good passing.

This boy has a bright future ahead of him. Well played