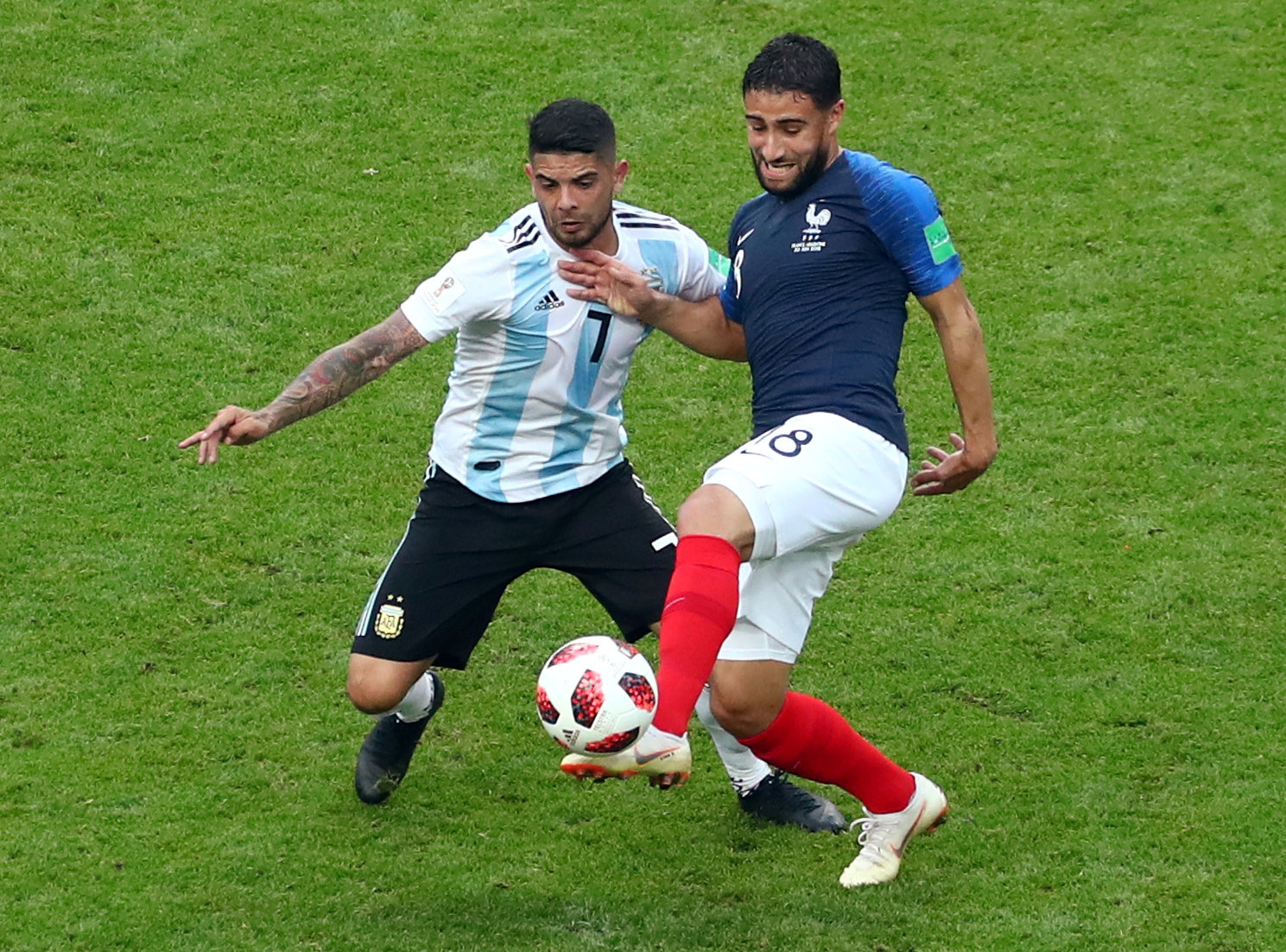 Reports in France suggest that Arsenal have been in contact with Ligue 1 side Lyon over a potential deal for attacking midfielder Nabil Fekir.

Arsenal supporters have had plenty to talk about recently with the signing of Gabriel Martinelli and the reported approach for Wilfried Zaha from Crystal Palace.

And they were dreaming of another possible transfer when a L’Equipe report (via Metro) suggested that Arsenal are interested in the French international – though they may have to part ways with Mesut Ozil in order to finance such a move.

That sacrifice didn’t seem to go down too badly with the Gunners fans, with the prospect of welcoming the 25-year-old to the Emirates – even instead of a bank-breaking Zaha arrival – almost too good to refuse.

Some fans stated their willingness to let go some of Arsenal’s existing players, while others were excited over the chance to see Fekir link up with ex-teammate Alexandre Lacazette, formerly of Lyon himself, of course.

And despite those who believe it might just be too good to be true, the mere mention of such an ambitious deal has got Arsenal supporters wishing for a potential new star in Fekir:

Finally! We’ve got to get this man to link up with Laca again ????

Fekir won’t be a bad signing, if he is not too expensive

It’s an absolute bargain
But we need to offload one of Özil/Mkhi to get him.

If this happened I would cry tears of joy but I’m an Arsenal fan so why do I expect anything good to happen to me.