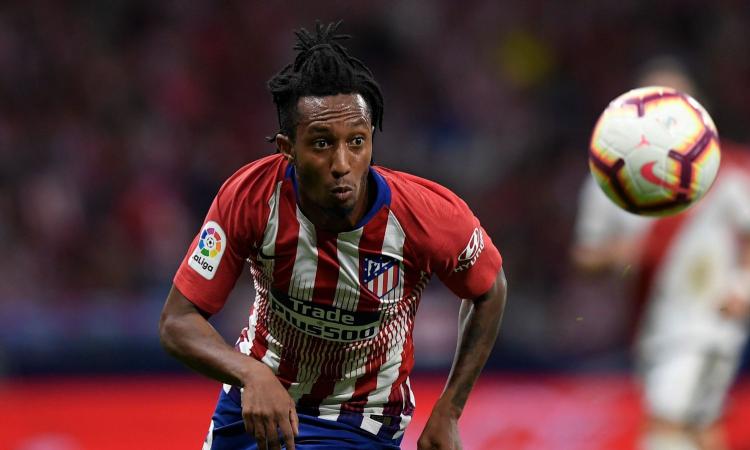 Arsenal have reportedly made an offer to sign Atletico Madrid’s Gelson Martins this month.

Unai Emery is keen to reinforce his squad this month and has made enquiries over several players but, due to financial restrictions, the Spaniard has been limited to sealing loan deals.

Portuguese newspaper O Jogo (via Metro) now claim the Gunners have tabled an offer for Martins, who could leave Spain this month.

With reports linking Atletico Madrid with a move for Chelsea’s Alvaro Morata, Martins could be offloaded to make room.

The 23-year-old arrived at Atletico last summer but has struggled to cement a regular starting place under Diego Simeone, making just 12 appearances in all competitions this season.

Martins, who was previously linked with a move to Liverpool, would be a good addition to the Arsenal squad as he is a versatile forward who can play on either flank as well as through the middle.

Arsenal have just over a week to complete any signings and although Martins would add depth to Emery’s attacking options, they may well need to bring in some defensive cover after several injuries in this area this season.