Arsenal watch over Polish starlet ahead of possible January swoop 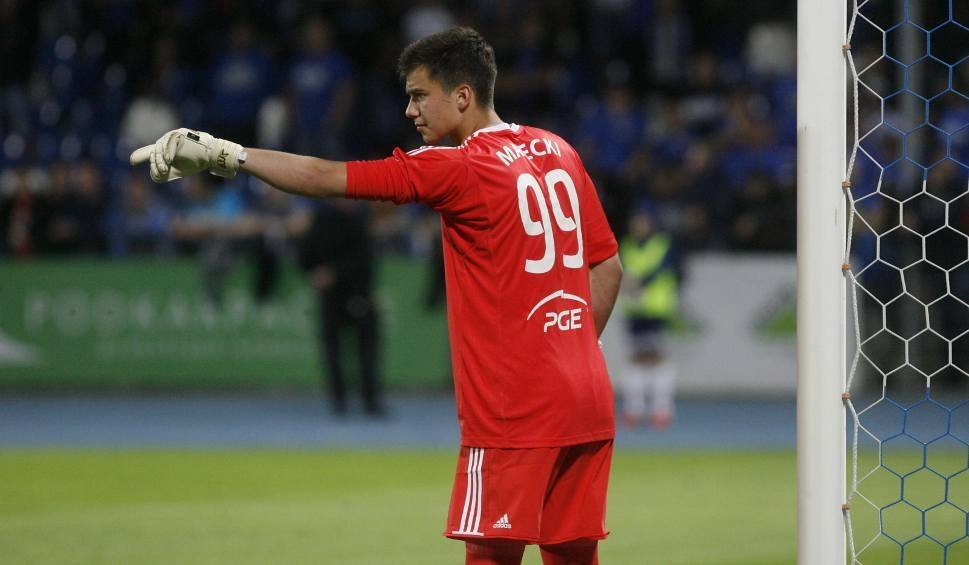 Arsenal are keeping tabs on Legia Warsaw goalkeeper Radoslaw Majecki ahead of a potential January move.

The Gunners reportedly sent a scout to watch over the 19-year-old shot-stopper in action against Zaglebie Sosnowiec yesterday where the Warsaw club ran out 3-2 winners.

Reports in Poland earlier in the week claimed Arsenal are preparing to make a move for the Majecki after scouting the Poland Under-20 international after extensively scouting the youngster.

Arsenal are supposedly looking to add another young goalkeeper to their ranks but would loan Majecki straight back to Legia for the remainder of the season if they land him after he recently established himself as the number one for the Polish club.

With the futures of both David Ospina and Petr Cech in doubt, with the former out on loan to Napoli and the latter more than likely to move on next summer when his contract expires, Majecki would then become Arsenal’s third-choice goalkeeper behind Emiliano Martinez and Bernd Leno.