Arsenal defender explains where side have improved under Emery 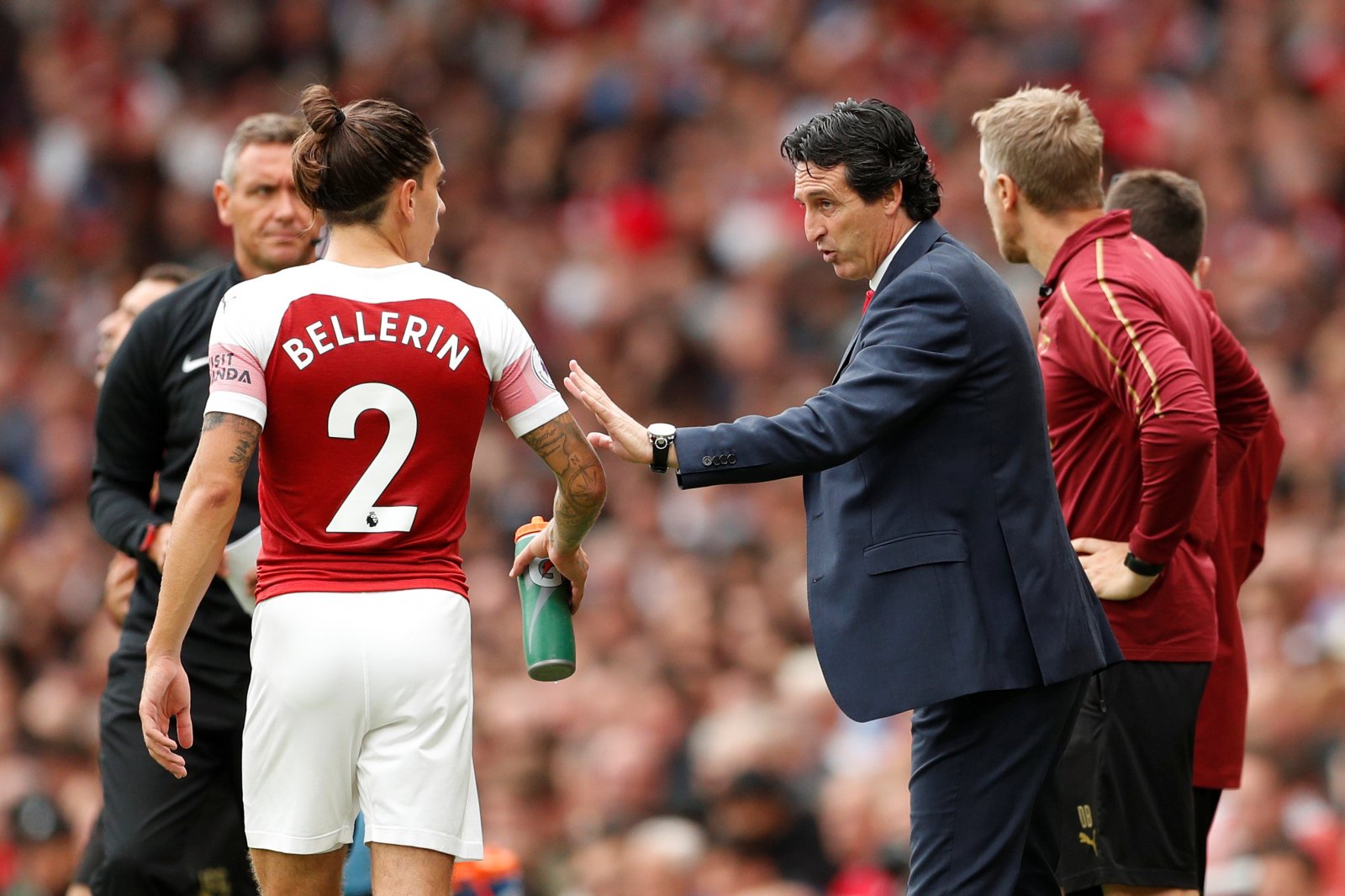 Unai Emery’s spell in charge of Arsenal did not get off to winning ways last weekend as the Gunners suffered a 2-0 defeat at home to defending champions Manchester City.

A loss to Pep Guardiola’s side was not surprising given the records that the Citizens broke last year, and the fact they are widely tipped to retain their crown this term, but some were disappointing by the performance of Arsenal.

However, according to defender Hector Bellerin, Arsenal have already shown improvements in key areas and he explained how when speaking to the club’s official website.

“Well, I see the game as something positive. Having been on the pitch today, I think that compared to where we were last year I think we looked better and had chances in the second half that we didn’t score.

“We’re playing against a team that have been around each other for three years and they have new players and were crowned champions, so we knew that it was going to be hard, so for us it’s about taking the positives.”