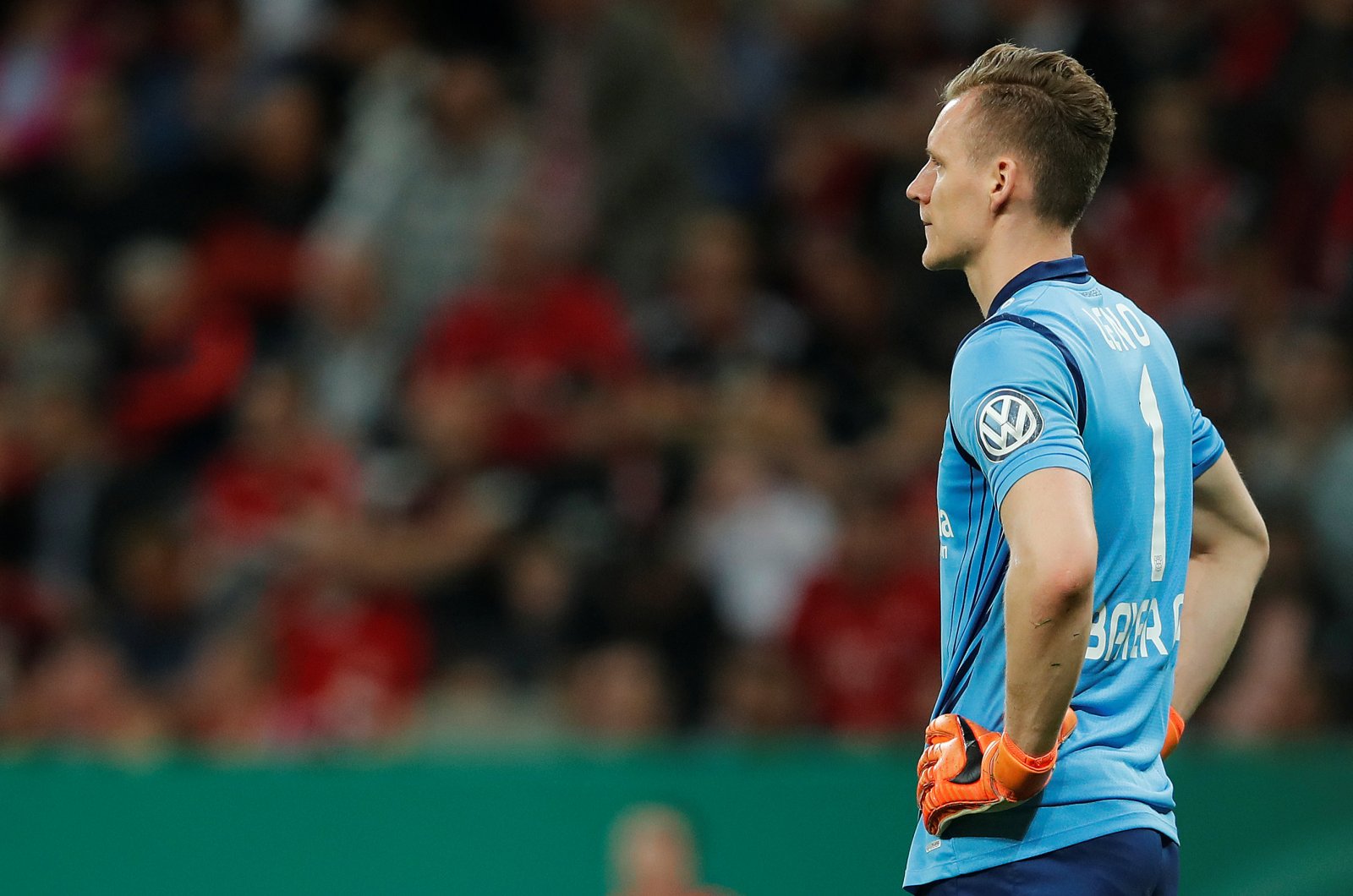 Arsenal have splashed the cash under the eye of new manager Unai Emery this summer, drafting in a number of exciting additions.

The Gunners have landed Stephan Lichtsteiner, Sokratis Papastathopoulos, Matteo Guendouzi, Lucas Torreira and Bernd Leno so far in the market but one Arsenal legend believes the latter could struggle in the Premier League.

Quoted by The Daily Express, former Arsenal stopper David Seaman has stated his belief that Leno could find it difficult in English football and has issued a warning ahead of the 26-year-old’s debut campaign.

“I’m still waiting to see him play and then I will make a judgement but you can only tell once they start playing in the Premier League.

“It is a totally different pace and physicality, you look at David De Gea when he first came here he had big problems when he didn’t realise how physical it was in the Premier League but he adapted to that and really kicked on.

“With Leno, we have to wait and see what happens – if he is number one, we don’t even know who is going to be number one yet.”