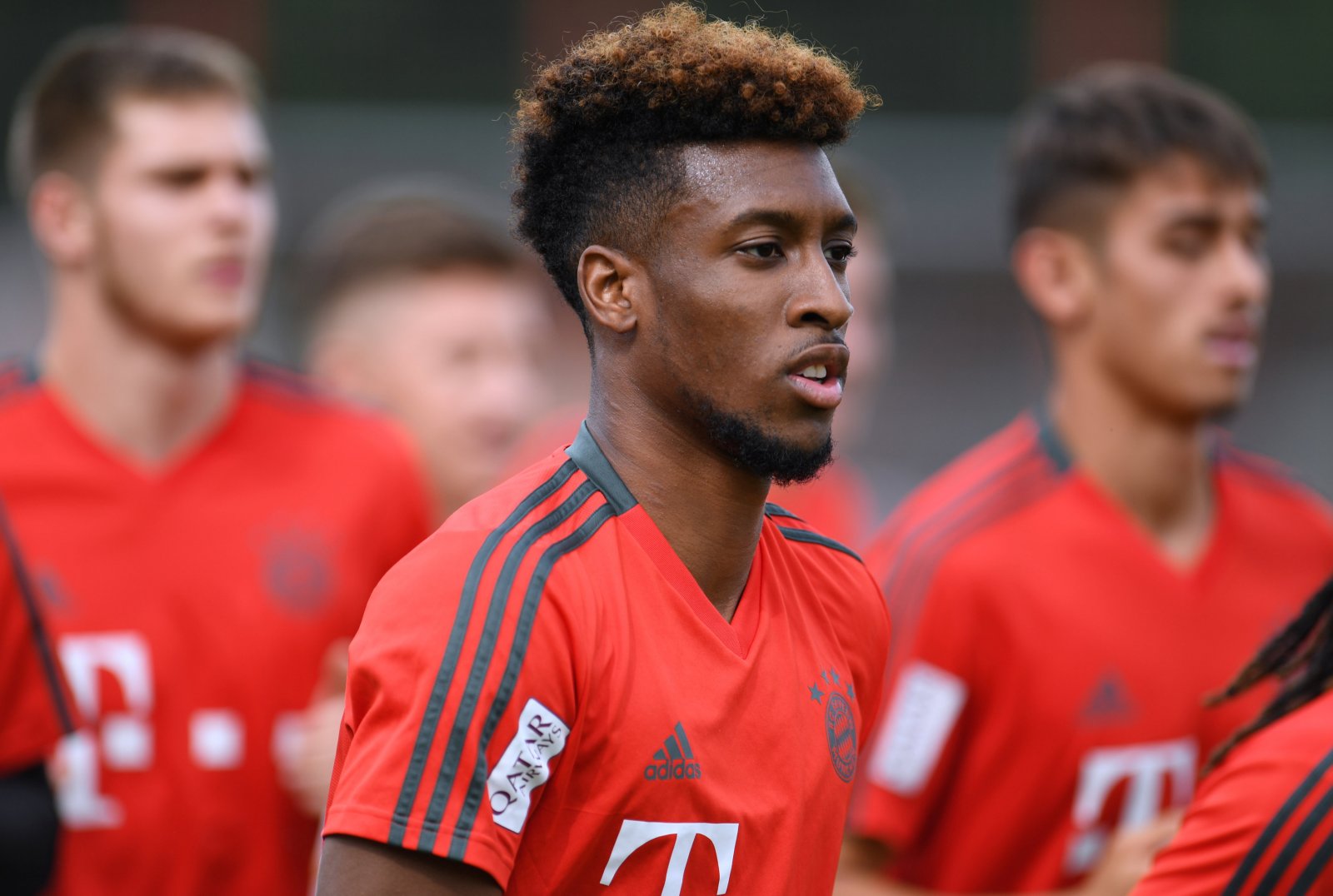 Arsenal have been very active in the transfer market under the guidance of new manager Unai Emery and the Gunners’ spending spree could be set to continue with a very exciting addition.

French outlet Sport.FR reports that Arsenal have made a €50m (£44.5m) bid for Bayern Munich winger Kingsley Coman as Emery seeks to add a direct and pacy winger to his squad ahead of the 2018-19 Premier League campaign.

Arsenal’s interest in the 15-cap France international, who missed his nation’s World Cup glory through injury, is widely stated to be genuine but persuading the Bundesliga champions into a sale could prove to be extremely difficult.

The 22-year-old winger signed permanently with the Bavarian giants 12 months ago, after spending the previous year on-loan with Juventus, and netted three goals in 21 Bundesliga appearances during the 2017-18 season.

With both Arjan Robben and Franck Ribery signing new deals in recent months, Coman will face continued competition for a spot in the side.