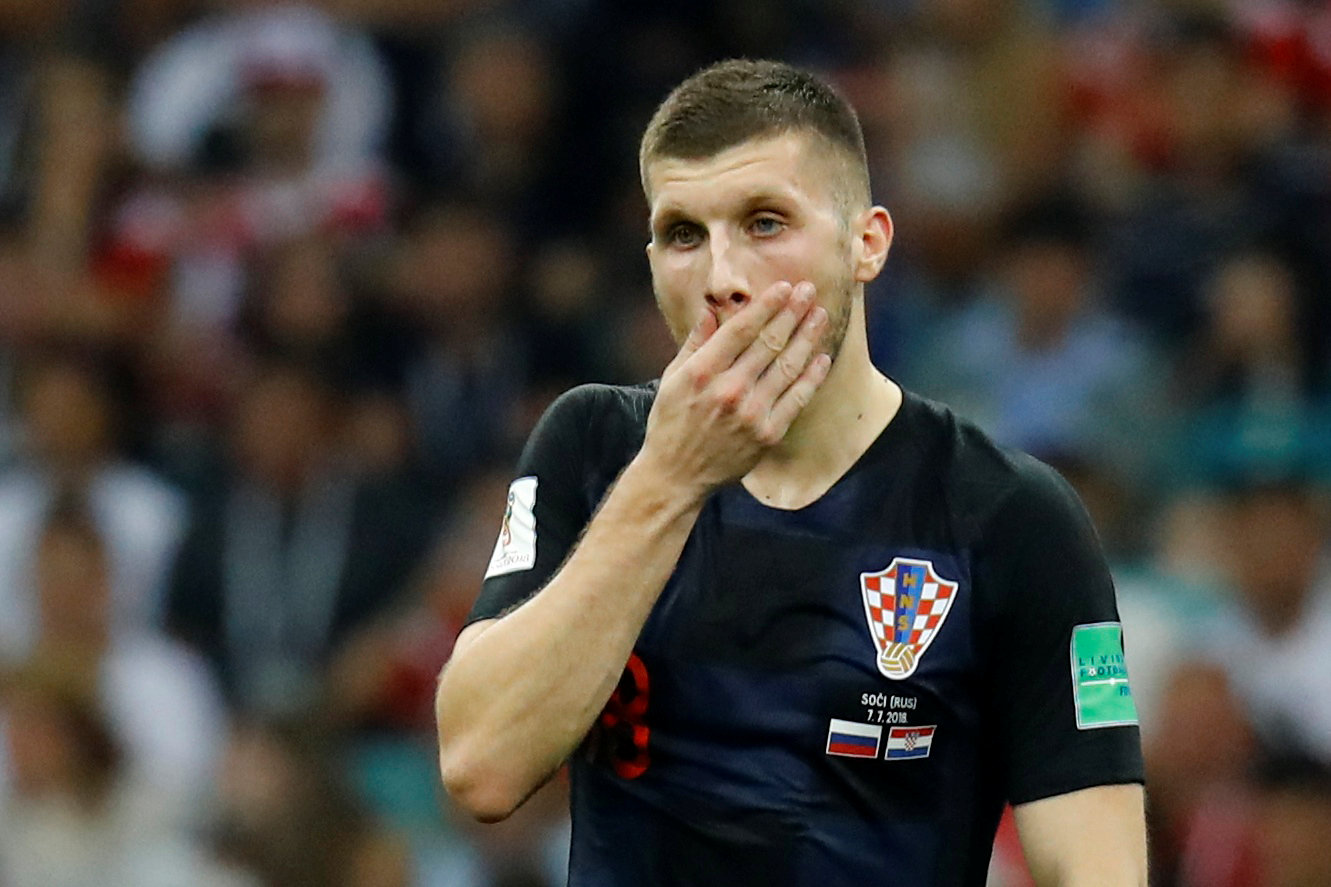 Arsenal have been incredibly active in the transfer market under the guidance of Unai Emery and are showing no signs of stopping ahead of the 2018-19 season.

The Gunners confirmed the capture of Uruguay international Lucas Torreira from Sampdoria on Tuesday, after he caught the eye at the World Cup with his nation, and are now attributed with an interest in another midfielder who has impressed in Russia.

German outlet Sport Bild state Arsenal have joined Manchester United and Tottenham in pursuit of Croatia midfielder Ante Rebic, who scored for his nation in their impressive 3-0 group stage victory over Argentina.

The Eintracht Frankfurt winger’s performances have not gone unnoticed, with reports stating that new Bayern Munich boss Nikola Kovac wants to bring the winger with him to Bavaria from the DFB-Pokal winners.

Frankfurt are standing firm on their intention to secure maximum profit from a sale though, as the report adds the Bundesliga club will demand a whopping €50m for the 24-year-old.