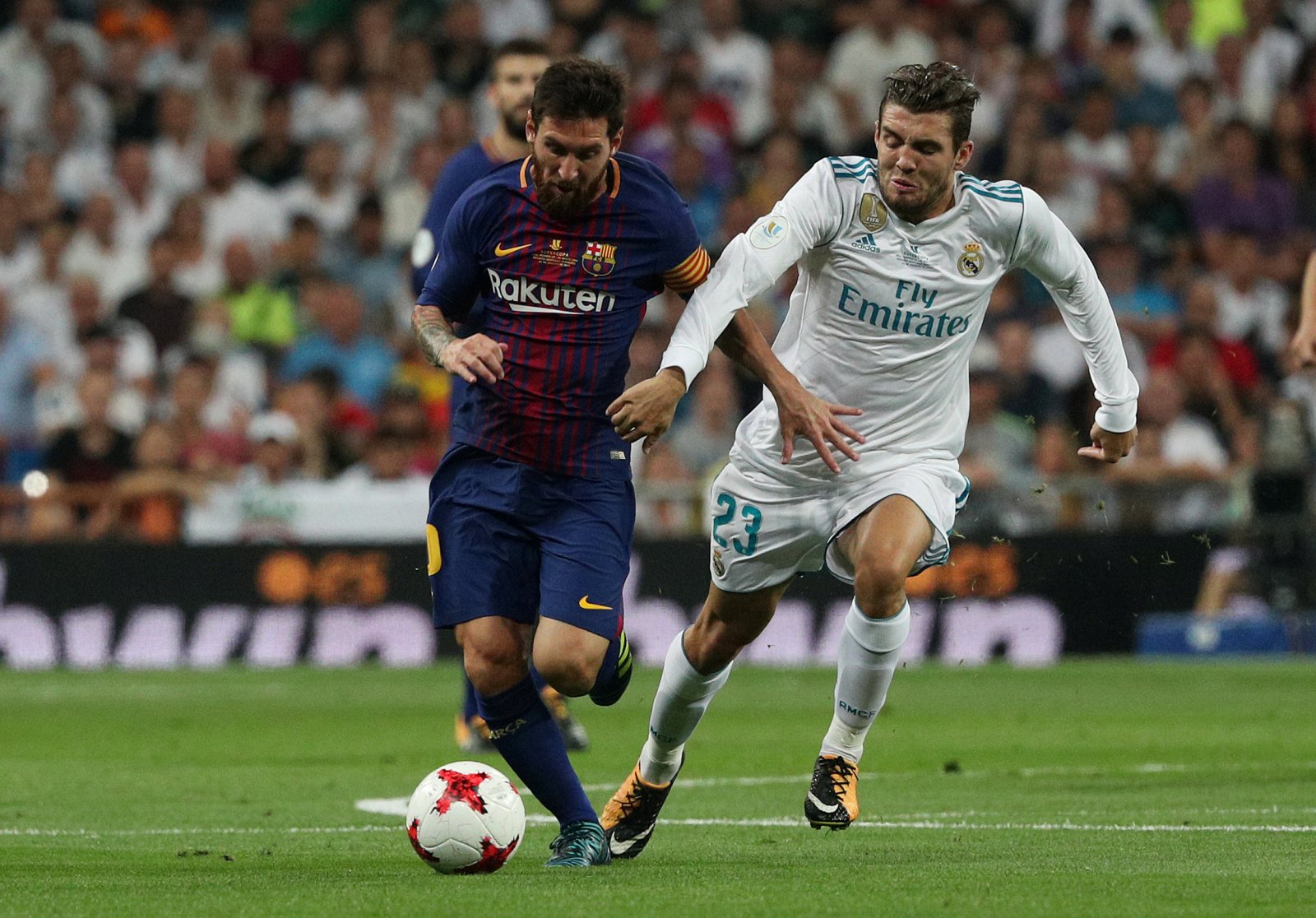 Mateo Kovacic could be leaving Real Madrid this summer with Arsenal and Liverpool both reportedly monitoring his situation.

The Croatian midfielder joined Real from Inter Milan in summer 2015 for £25.6million, and although he has seen a lot of game time for the Spanish giants since then, most of the 24-year-old’s appearances have come from the bench, starting just 56 of his 168 total appearances thus far.

With change looming at the Bernabeu this summer, it appears Kovacic is now considering his future at the club.

‘I know that it’s difficult to play as a starter at Madrid, especially because I was very young when I came here.

I understand the situation, and that’s why I think it’s best if I go to another club, where I have the opportunity to play regularly as a starter.’

Reports suggest there will be interest in the Croatia international should he depart Real in the upcoming months, with Arsenal and Liverpool and one of the Milan clubs said to be in the mix for his signature.