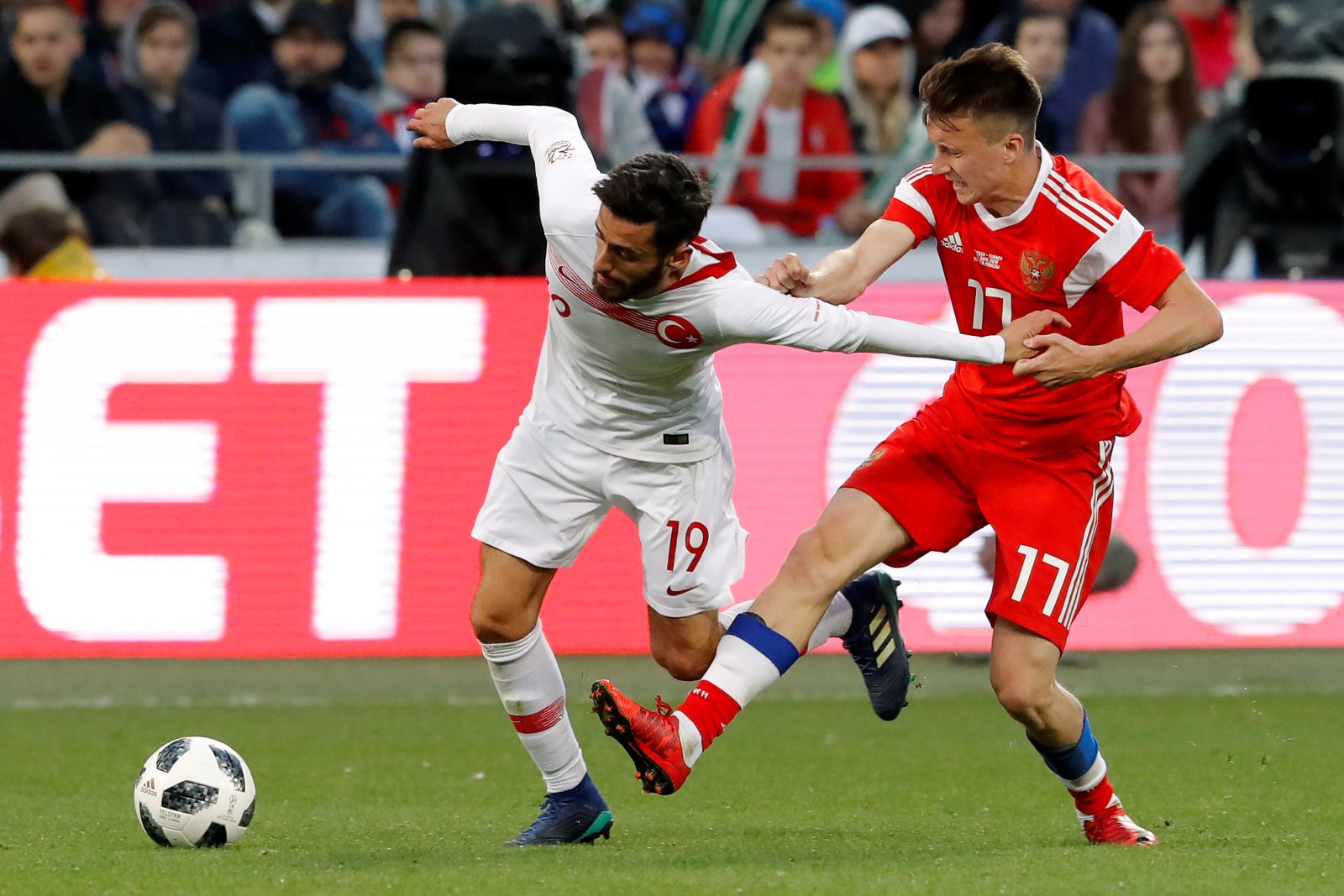 Arsenal are actively seeking midfield additions in the transfer market ahead of the 2018/19 season and may have been given the opportunity to sign one target.

Italian outlet CalcioMercato state CSKA Moscow are prepared to offload highly-rated talent Aleksandr Golovin this summer as long as their price-tag of €25m is met.

22-year-old Golovin carries the hopes of host nation Russia on his shoulders for the World Cup, which begins in just a few days time, and has attracted plenty of interest in the market following his performances in recent seasons.

Alongside Arsenal, it’s also stated Serie A champions Juventus are also monitoring the situation of the young international – and further interest could arise following Russia’s involvement in the World Cup, where Golovin is tipped to become a household name.

The potential offer of Champions League football from Juventus could be decisive for the youngster, although Arsenal may be able to offer more regular first-team football – especially if Jack Wilshere leaves.