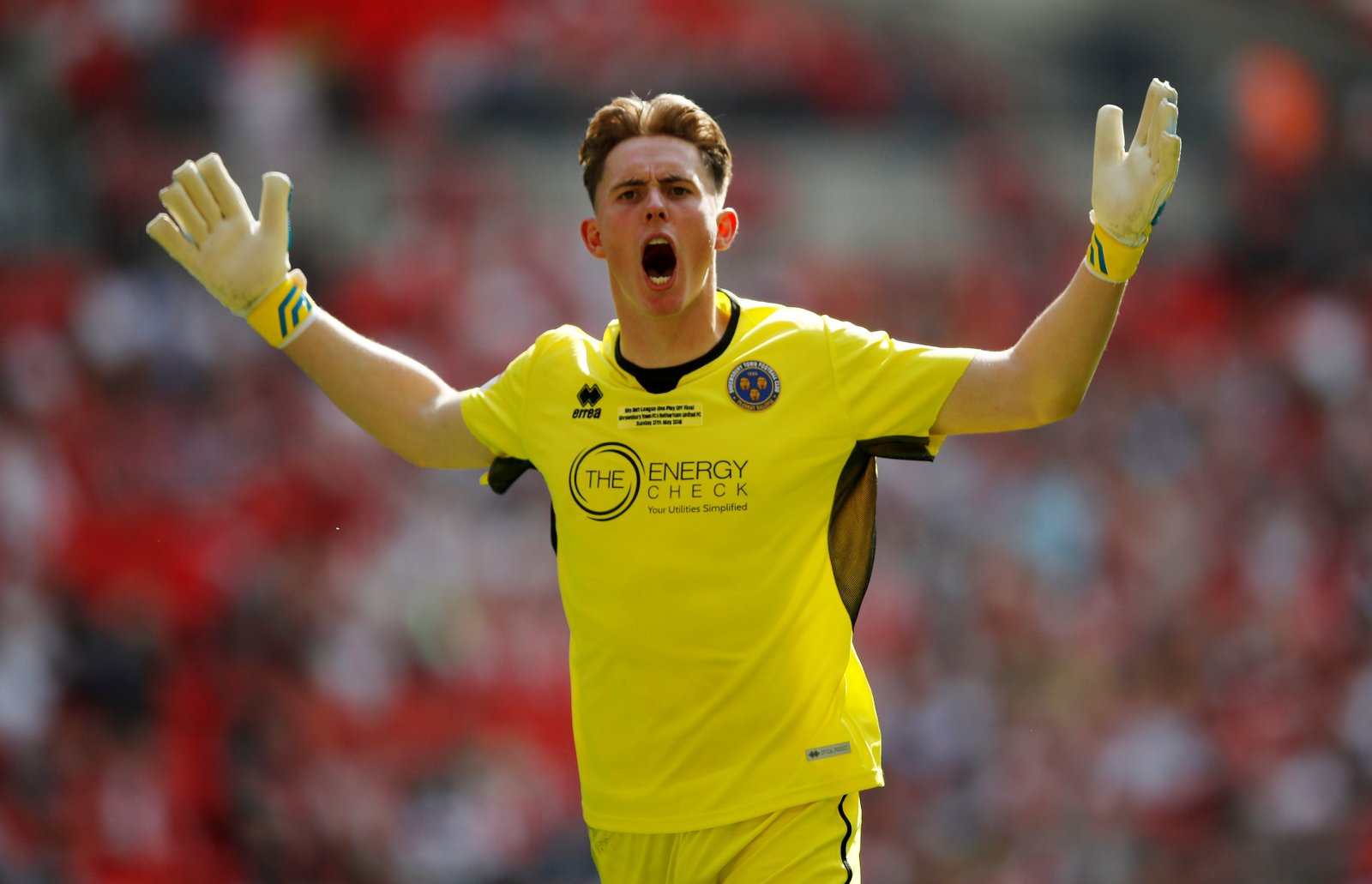 Arsenal are eyeing significant improvements to their ranks this summer and, while a host of first-team additions have been touted, the Gunners continue to push for signings at youth level.

It’s widely been reported that Unai Emery’s side are set to sign Yacine Adli from Paris Saint-Germain and 15-year-old Joel Lopez from Barcelona – and the Gunners have also been keen on another young recruit closer to home.

The Daily Mail states Arsenal, alongside London rivals Chelsea, are keen on capturing young goalkeeper Dean Henderson from Manchester United but the Red Devils are closing in on a renewal for the youngster.

21-year-old Henderson starred on-loan at Shrewsbury Town last season and Manchester United see the next step of his development being a stint in the Championship, as they push towards signing the stopper for another two years.

The England U21 international sees his current contract at Old Trafford expire this summer, with Roma, Benfica and Olympiacos also eyeing a move for the goalkeeper.