Arsenal could land winger for nothing after having two bids rejected 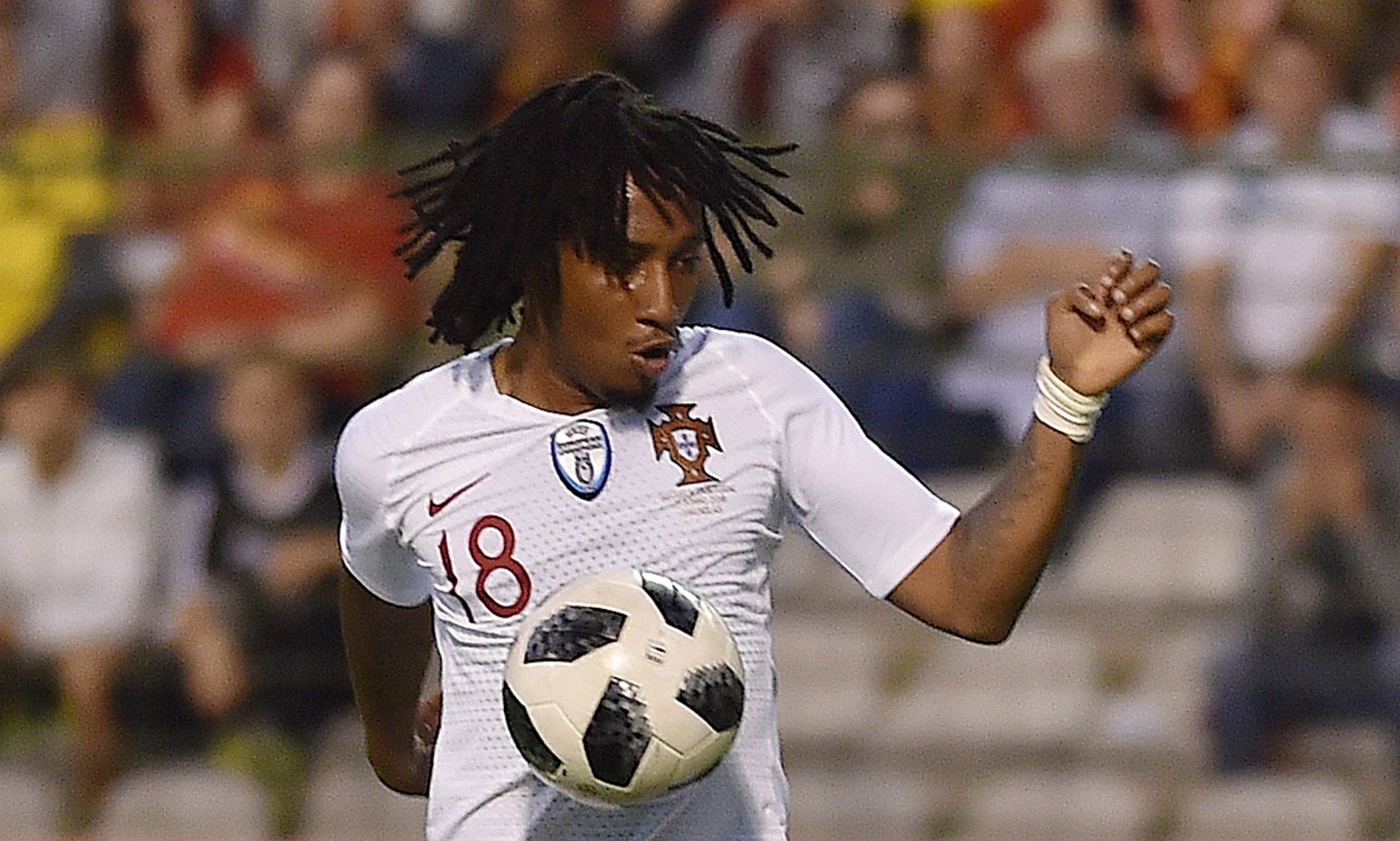 Arsenal fans have seen the name of Gelson Martins attract plenty of speculation in the past week, with the Gunners said to have been making advances to sign the 22-year-old Portugal international.

Martins is keen to leave Sporting Lisbon but Arsenal are reported to have already seen two bids, both worth €30m, rejected for the young starlet – and could now benefit from a bargain addition.

Portuguese outlet Record states Martins is one of three players who have moved to have their contract with Sporting cancelled, citing just cause after fans attacked the training ground earlier this season.

The club have been rocked by those incidents and Martins, alongside William Carvalho and Bruno Fernandes, are said to have followed Rui Patricio and Daniel Podence by moving to cancel their contracts at the club.

Arsenal could now swoop to land the highly-rated winger for nothing, although a deal could be delayed if it’s taken to the Portuguese courts.