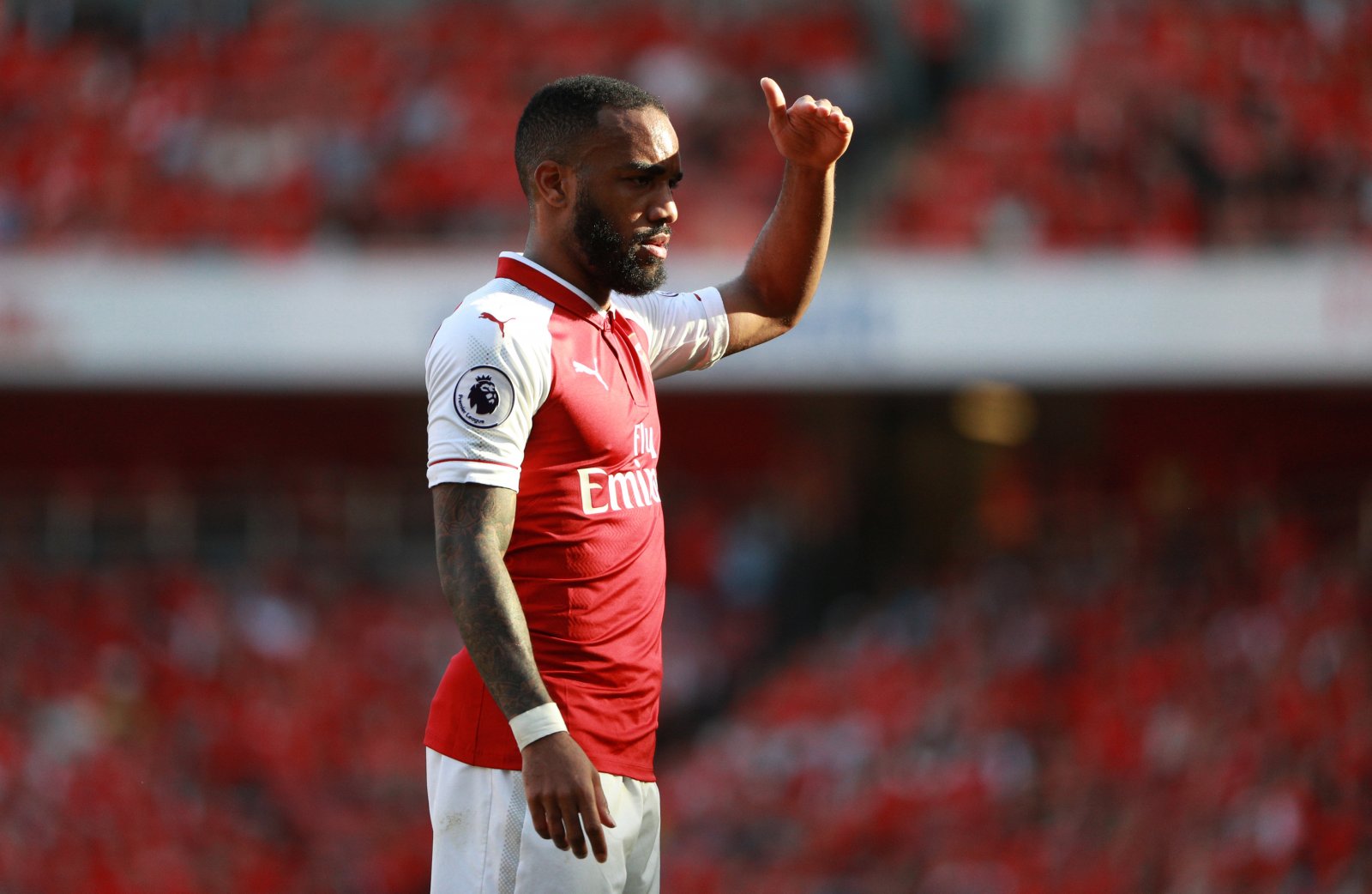 Arsenal have plenty of work to do this summer to bolster their ranks ahead of the new Premier League season but there’s also the possibility of significant departures from the Emirates Stadium.

Unai Emery’s side have already waved goodbye to veteran duo Per Mertesacker and Santi Cazorla, the latter of whom is returning to Villarreal, whilst there’s additional concerns that Jack Wilshere could also leave on a free transfer.

Amidst all that, reports from Turkish outlet Yeniakit remarkably claim that Fenerbache are eyeing a deal for Arsenal striker Alexandre Lacazette – just a year after his arrival in the Premier League from Lyon.

Lacazette finished top-scorer for the Gunners after his debut campaign in English football but the arrival of Pierre-Emerick Aubameyang in January has given the France international, who missed out on a spot at the World Cup, severe competition for his spot.

The report claims that new Arsenal boss Emery is not keen on the former Lyon man and will listen to offers for the 27-year-old, although that would be surprising given the investment the Gunners made last year.