Arsenal star could miss World Cup due to injury 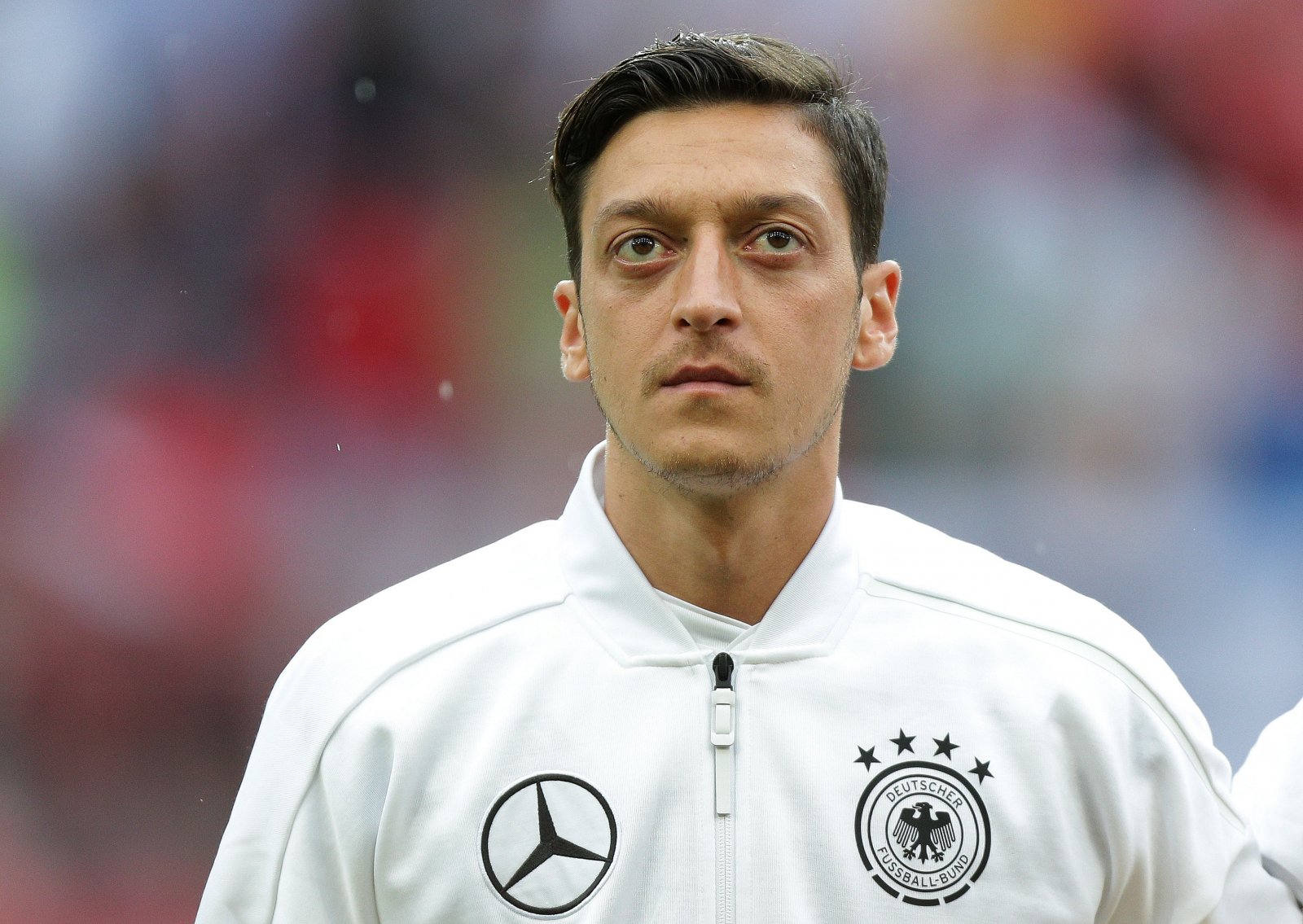 Arsenal could see one of their star players miss the World Cup in Russia, with reports claiming Mesut Ozil is a major injury concern for defending champions Germany.

German outlet Bild state Ozil has been unable to train for the past four days as the 2014 World Cup winners prepare for the tournament, which kicks-off next week, and could be forced to stay behind when Joachim Lowe’s side head to defend their crown.

Ozil scored in his nation’s 2-1 defeat to Austria last weekend but has struggled in the days since following a first-half clash with Watford defender Sebastian Prodl and has been unable to participate in first-team training.

The knee issue picked up in that game also accompanies a lingering back problem that caused the 29-year-old to miss the final games of Arsenal’s season and he now has just days to prove his fitness to national boss Joachim Lowe.

Although there are no suggestions Ozil could be dropped, it’s highly likely he’ll miss the final warm-up clash against Saudi Arabia on Friday evening.